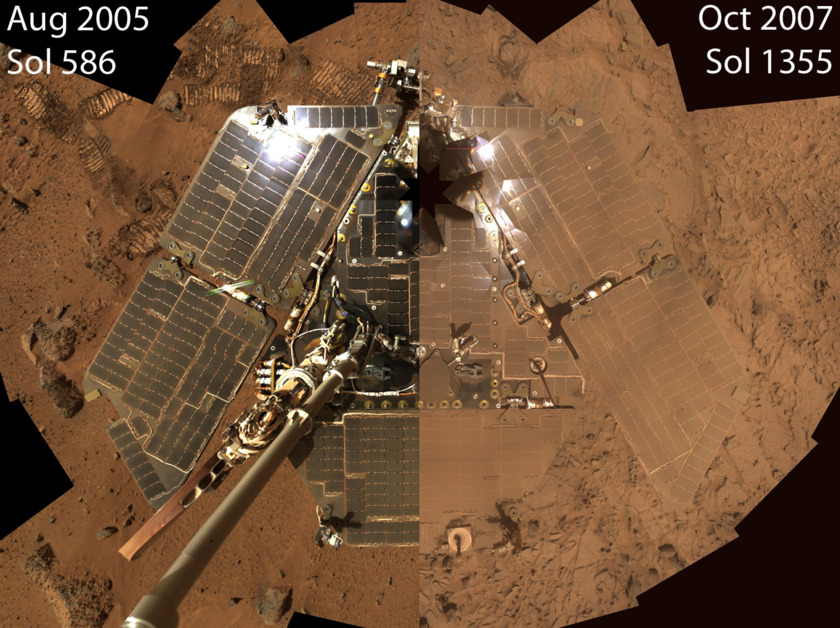 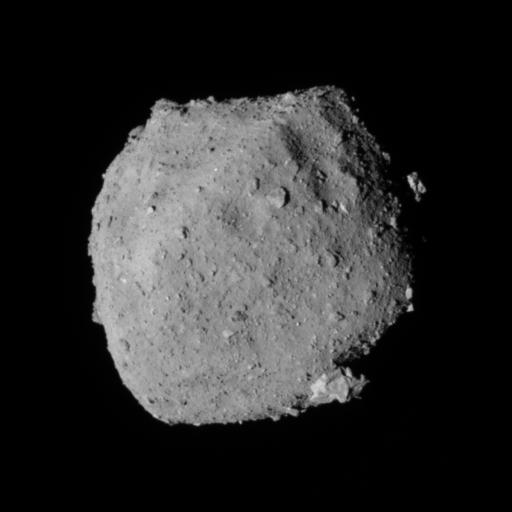 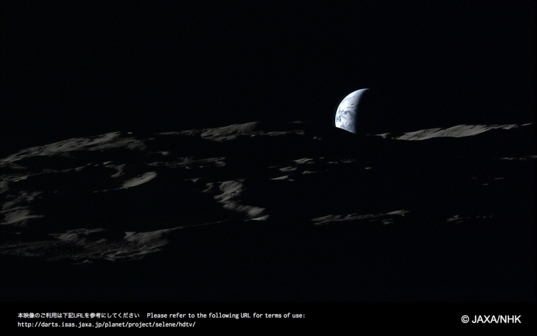 Zooming in on Philae 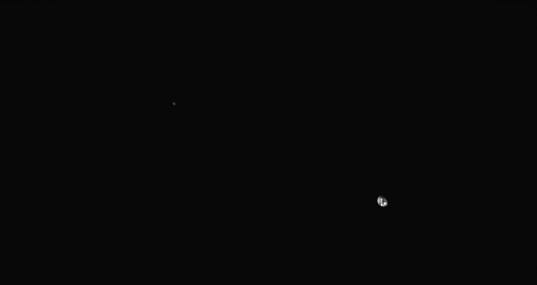 Earth and the Moon from PROCYON