Back-and-forth blinking of this two-image animation shows movement of a sand dune on Mars. The before-and-after images were taken nearly three Earth years apart by the High Resolution Imaging Science Experiment (HiRISE) camera on NASA's Mars Reconnaissance Orbiter. The scale bar is 50 meters (164 feet). The site is part of a dune field inside the summit caldera of Nili Patera, an ancient volcano, at 8.7°N, 67.3°E. The images show a dark, rippled sand dune overlying bright-toned rock. When the images are blinked back and forth, advance of the dune's lee (downwind) front over the time period of 941 days is clearly seen in the area indicated by the arrow near the lower-left corner. Other arrows indicate places where the margin of the dune has moved. In contrast, the ripples have changed so much that their migration cannot be tracked.

The first image, in which the main body of the dune looks darker due to lighting effects, was taken on Oct. 13, 2007. It is one image product of HiRISE observation PSP_005684_1890. Other image products from the same observation are at http://hirise.lpl.arizona.edu/PSP_005684_1890. The "after" image was taken on May 11, 2010. Other image products from the same HiRISE observation are at http://hirise.lpl.arizona.edu/ESP_017762_1890. The images in the animation have been "orthorectified," that is, adjusted such that they appear as if viewed from directly overhead. They were then positionally tied together by registering fixed features on the bedrock seen in one image to the same features seen in the other.

The images are part of a study published by Nature on May 9, 2012, reporting movement of Martian sand dunes at about the same flux (volume per time) as movement of dunes in Antarctica on Earth. 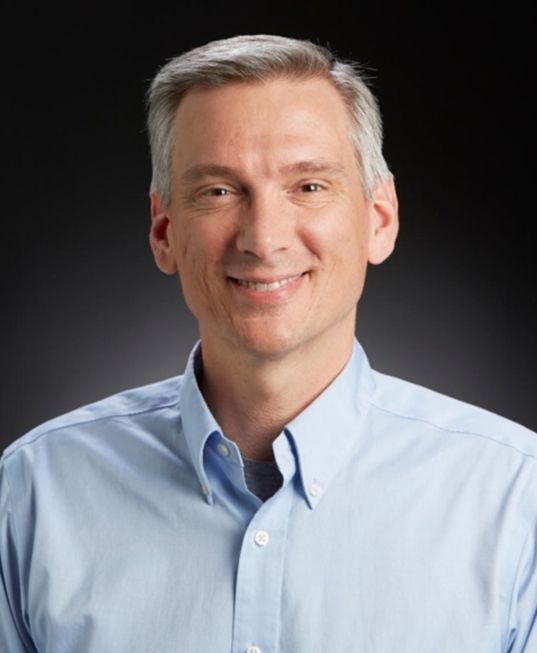 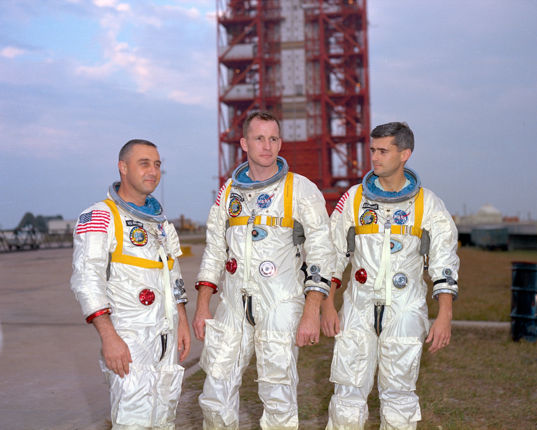 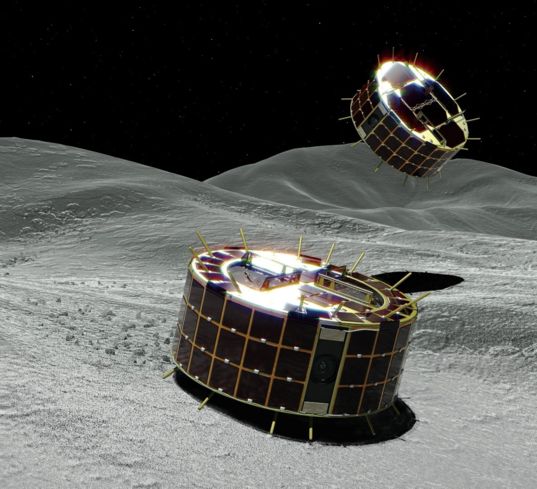 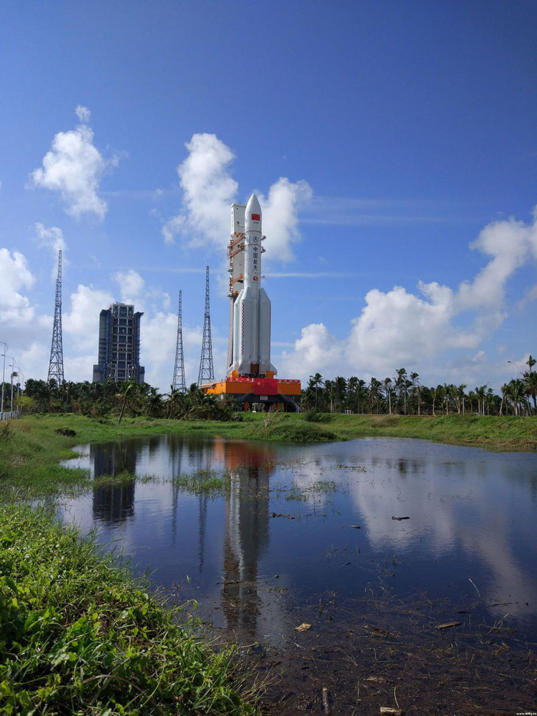 Long March 5 rolls out to the launch pad 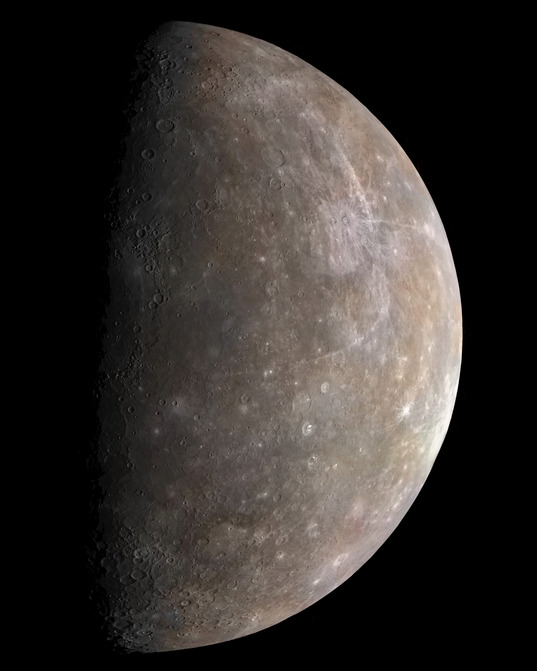 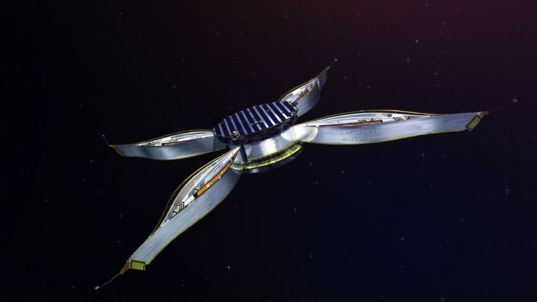