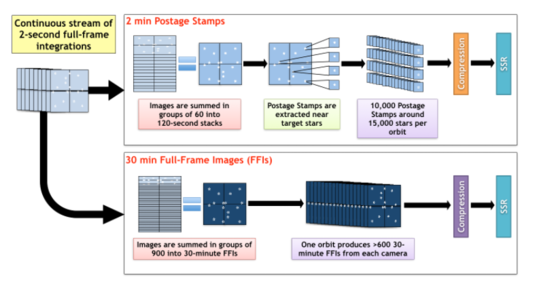 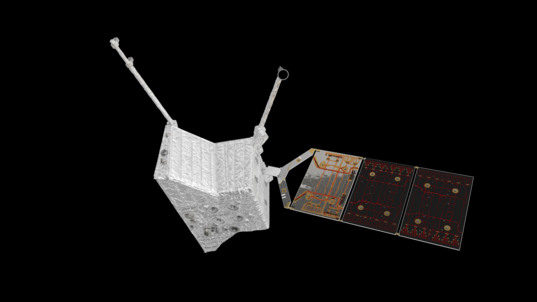 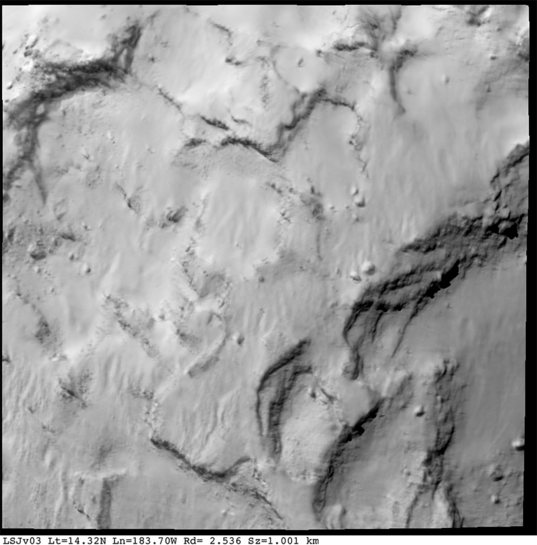 The November 3, 2013 solar eclipse in Africa seen from space (animation) 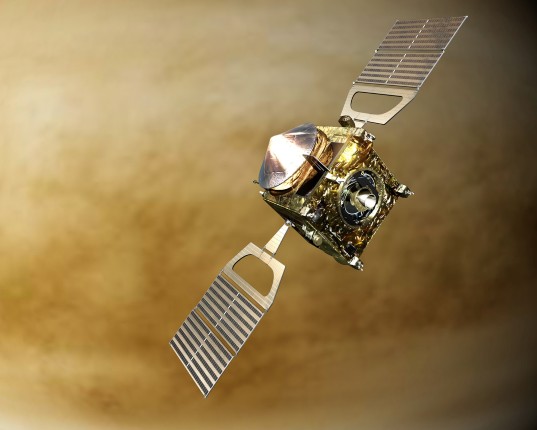