This is a nice image. Thanks. Do you know of any spectral returns on the plug,the fan and the rocks to the fans left?

Thanks, Bob. I'm not aware of any such data from this observation, but I'll see if I can find anything.

Thanks Bill. If not that's okay. I am just curious. Also your other pix are really nice. I love the cloud string shadow across the Arsia Mons crater. That's some imaging from orbit! Have you participated in PlanetFour.org? The MRO meteorologists need help. The site tells you how to assist. You are using Southern Pole image data at this time.

These are some of the best images I've ever seen. Thank you so much for them. Will look forward to seeing others. Your editing of imperfections adds considerably to an appreciation of the image. 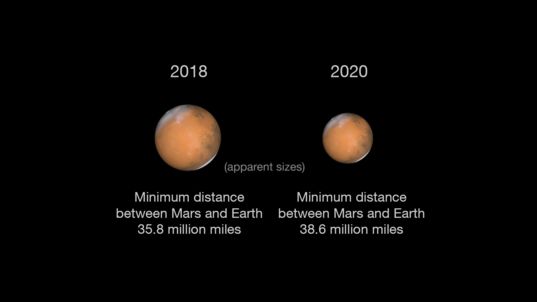 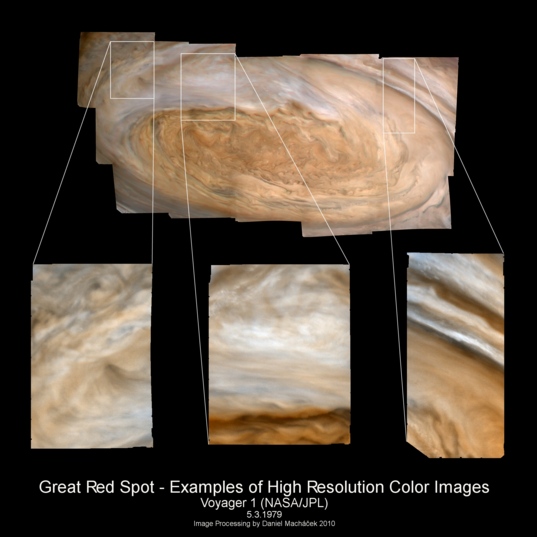 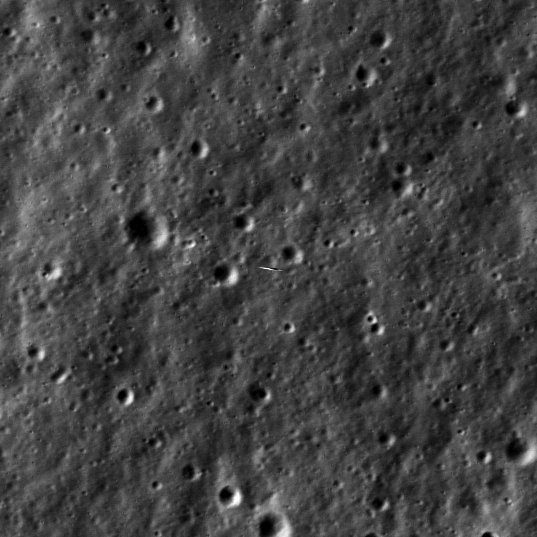 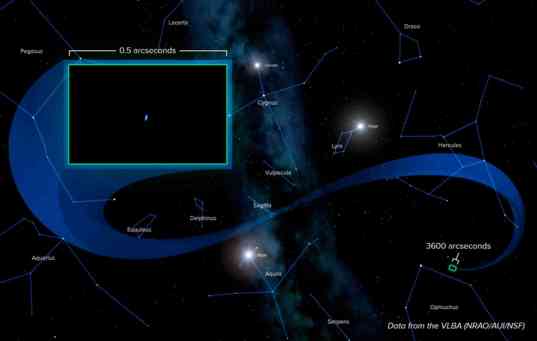