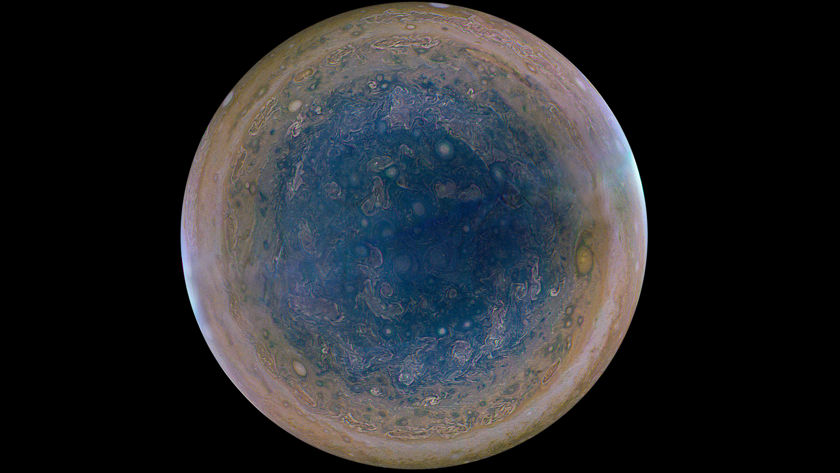 The Juno spacecraft soared over Jupiter's south pole during its fourth perijove flyby on February 2, 2017 and captured two images that were merged to create this view.

This work is licensed under a Creative Commons Attribution-NonCommercial-ShareAlike 3.0 Unported License. For uses not allowed by that license, contact us to request publication permission from the copyright holder: Sean Solomon 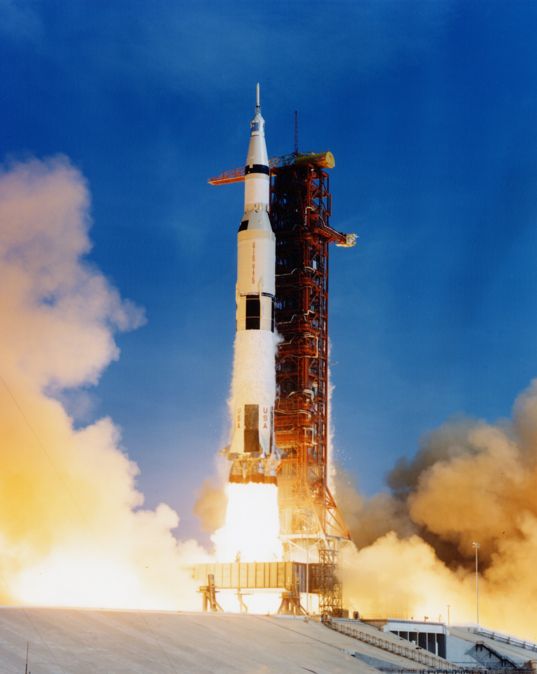 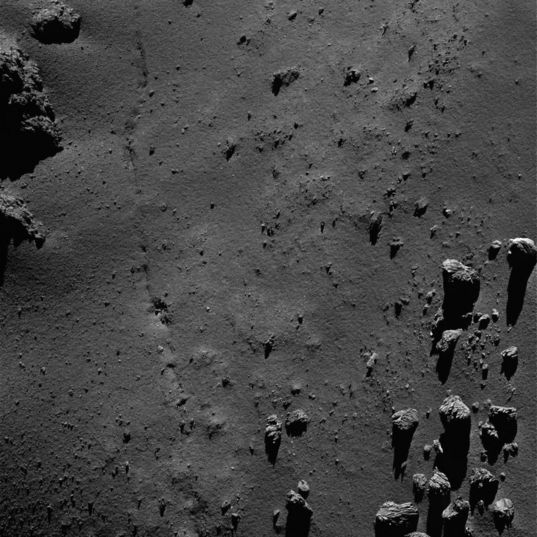 Closeup on a comet's fracture 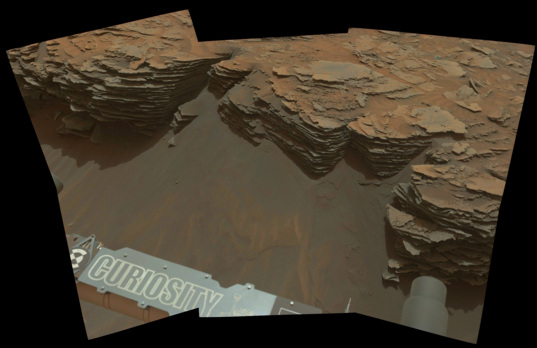 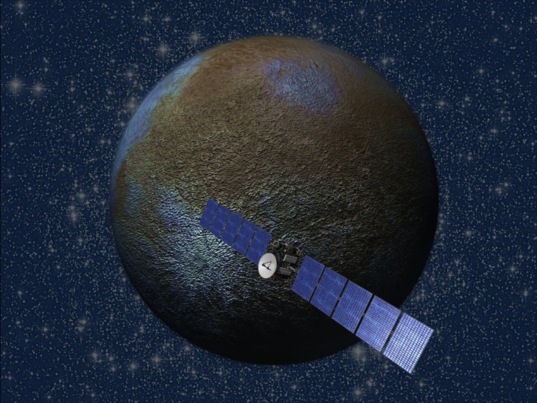 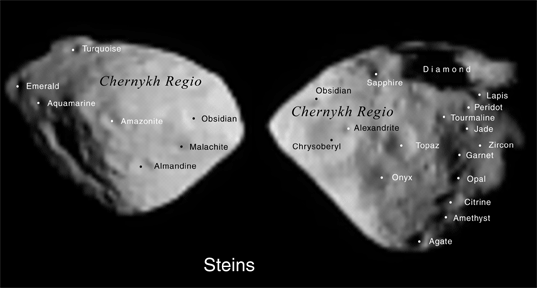