On March 27, 2017, Juno performed its Perijove 05 flyby (PJ-05) with all instruments on, including JunoCam. JunoCam images covered all Jupiter latitudes, but some parts only with very acute angles. This computer animation uses the JunoCam images of PJ-05 as textures, and SPICE trajectory data in order to reconstruct the flyby as seen from Juno's perspective. The movie is increased in speed 125x relative to real time. Brightness changes and flickering in the movie are processing artifacts.

For each still image, the corresponding raw JunoCam image was used directly to reconstruct Jupiter's appearance from the respective trajectory point. The pointing is specific to this animation. In reality, Juno was rotating once every 30 seconds.

The movie consists of 2703 still frames, reconstructed from the 16 Perijove-05 images #99–102 and #104–116. The movie was almost completely illumination corrected with a heuristic method, and strongly enhanced, with gamma=8 relative to square-root encoding. Some of the illumination was added again, after enhancement, in order to obtain a better three dimensional appearance. Brightness was adjusted for each still frame individually by using the 99% percentile as a reference value for brightness correction. The simulated field of view is 80x45 degrees. The projection of the still images is cylindrical/spherical. The stills were calculated from the raw JunoCam images and SPICE data using a proprietary software developed for JunoCam image processing. The stills were assembled into a movie with ffmpeg. 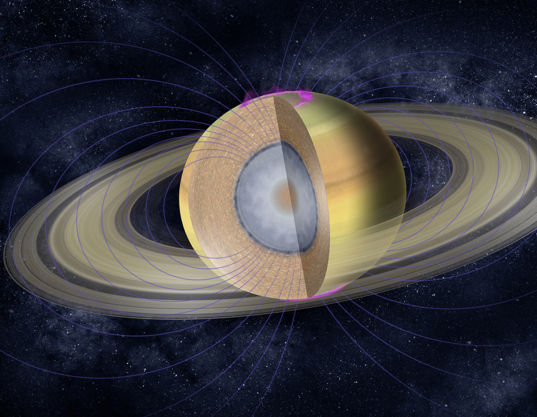 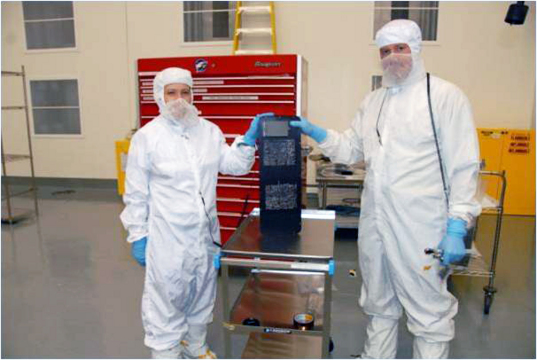 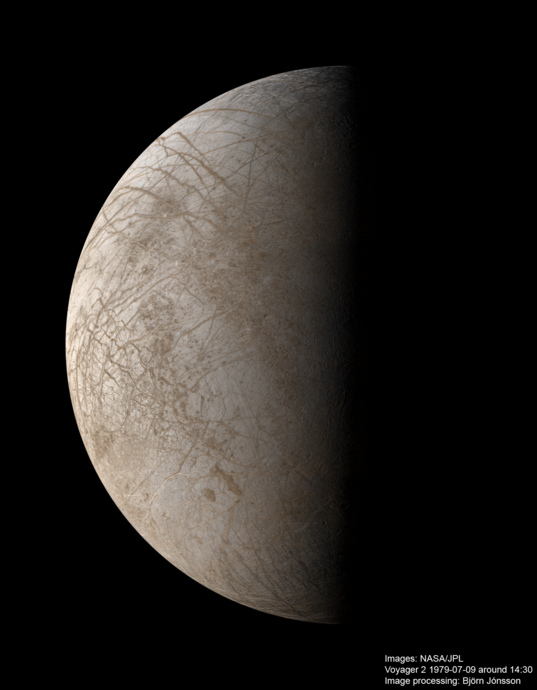