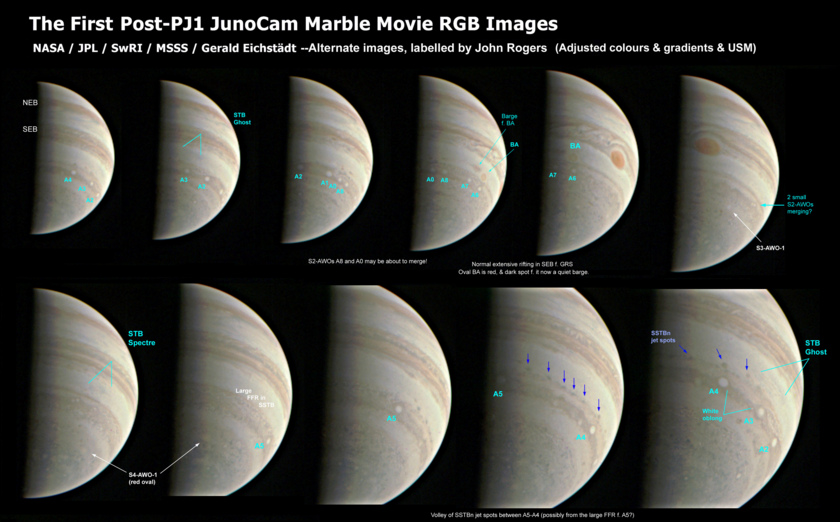 Before and after its first perijove on August 27, 2016, Juno’s camera was taking frequent shots of the whole planet, nicknamed ‘marble movies’. Gerald Eichstädt provided processed versions of all the raw images, which were then enhanced and annotated by John Rogers. This compilation shows the southern hemisphere, for a whole rotation in the day after perijove.

The most notable change is described at the end of this text: two long-lived white ovals appear likely to merge. In the South Equatorial Belt (SEB) following the Great Red Spot (GRS), there are now large bright ‘rifts’, i.e. the convective activity there has returned to normal, and the SEB will not fade in the next few months. Oval BA (strongly reddish) is approaching the GRS. The small dark patch following it seems, at last, to have rounded up to form a quiescent small dark brown barge. There is an unusually dense outbreak of small dark spots on the prograding SSTBn jet, between a large turbulent sector in the South-South Temperate Zone SSTB (‘FFR’; this may be inducing them), and the cyclonic ‘STB Ghost’ (this region was imaged by JunoCam at perijove).

The most notable changes are affecting the South-South Temperate anticyclonic white ovals (S2-AWOs). Two small ones appear to be merging in these images, which is not uncommon. However, the nine numbered AWOs are very stable, and yet two of those – A0 and A8 – have rapidly converged and so are likely to merge in the coming weeks or months. Indeed it is possible that an A0-A8 merged oval could then merge with A1 in turn. In October they will start passing oval BA (which will itself be passing the GRS in November), and this passage may trigger a merger if it has not happened before. Merger(s) will no doubt perturb the relative drifts of the AWOs, which will also be disturbed by expansion of the white oblong that developed in August between A3 and A4. Therefore, predicting the positions of these AWOs will be less reliable than usual – but all of them will be of interest.

cc-by This work is licensed under a Creative Commons Attribution 3.0 Unported License. For uses not allowed by that license, contact us to request publication permission from the copyright holder: Gerald Eichstaedt / John Rogers 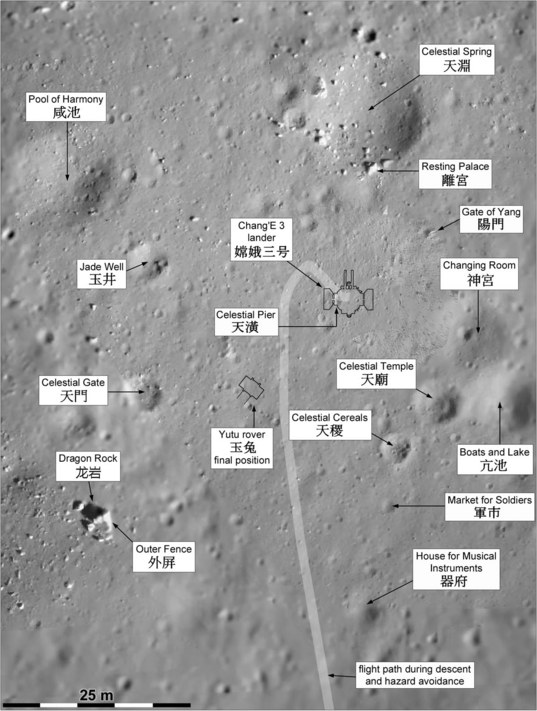 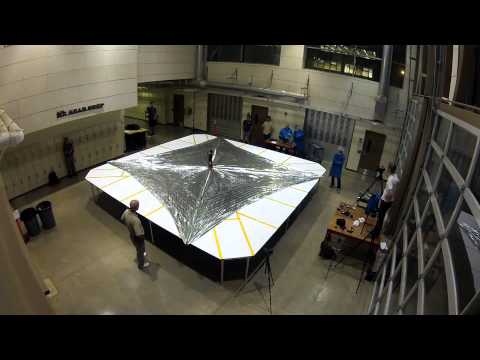 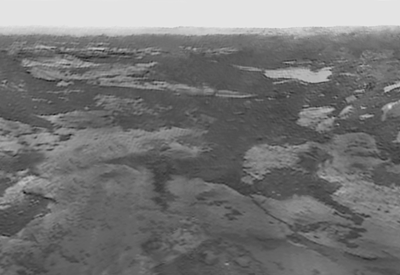 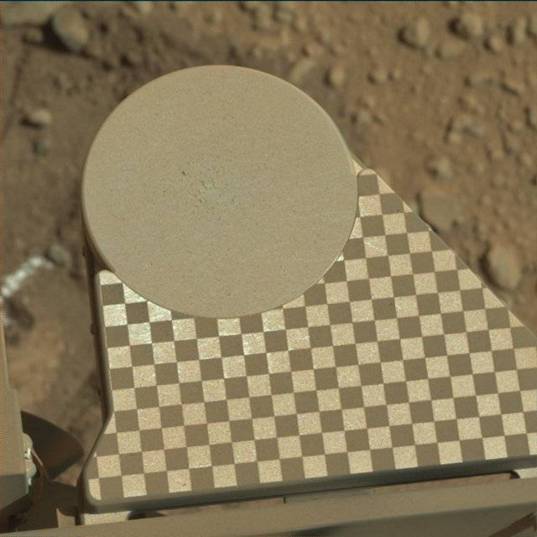 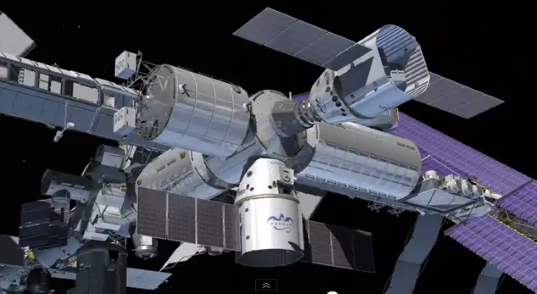 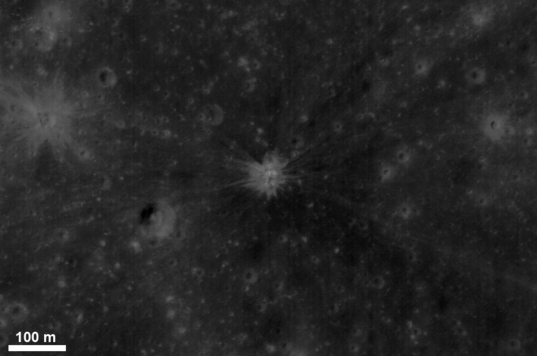