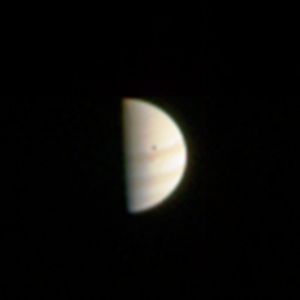 This is one of the last photos of Jupiter taken by Juno on approach to orbit insertion, on June 29, 2016. A small black dot on the photo is the shadow cast by Jupiter's innermost moon Io. 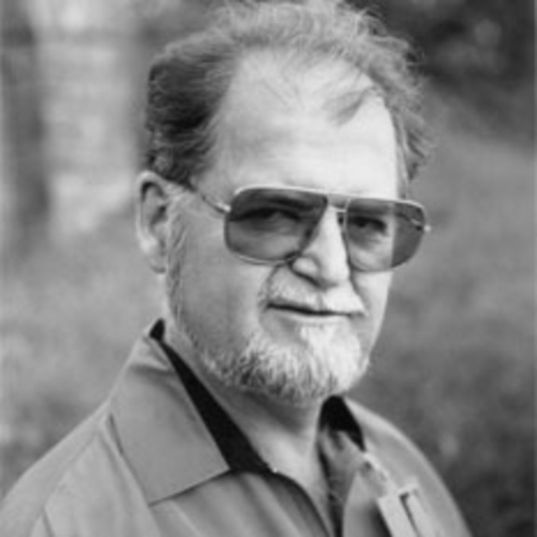 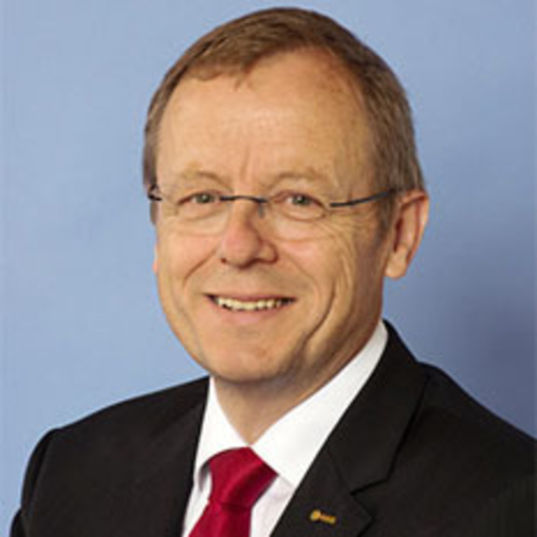 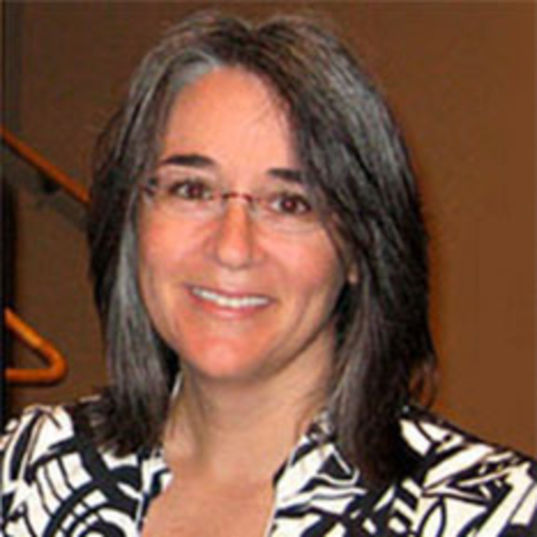 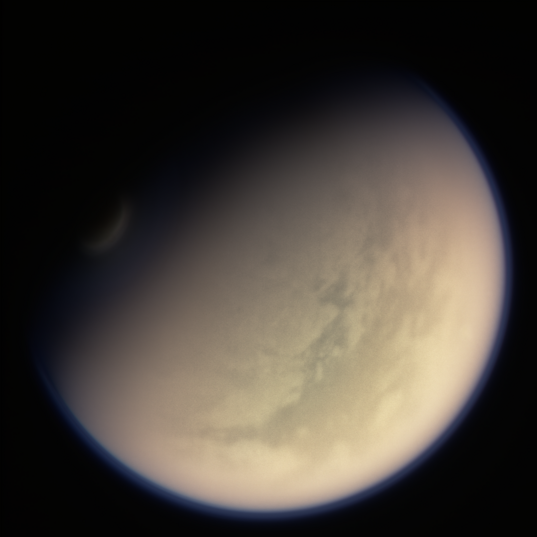 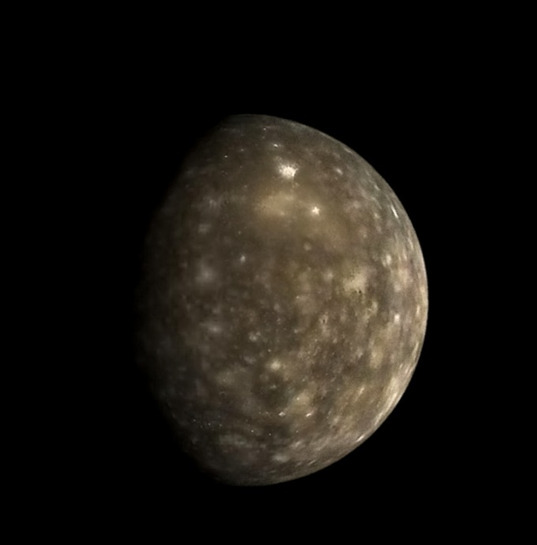