NASA's Juno spacecraft captured this stunning image of the moon Io's shadow on 12 September 2019. The spacecraft was performing its 22nd perijove, or close flyby of Jupiter, skimming within 8,000 kilometers of the gas giant's cloud tops.

In other extended (full-circle) images, and even here, it is implied that the circular limit of the picture is the edge of Jupiter (see https://www.universetoday.com/143442/yes-this-is-actually-the-shadow-of-io-passing-across-the-surface-of-jupiter/). It should be made clearer that Io can't possibly cast a shadow that large (see for example http://www.planetary.org/multimedia/space-images/jupiter/vger-40-jupiter-blog__figure_c.html). The circle must be an artifact of how the picture was taken; you can tell by the cloud bands in the full-circle image that it's clearly only a small part of Jupiter. So, I'd expect my favorite space organization to make that clear. 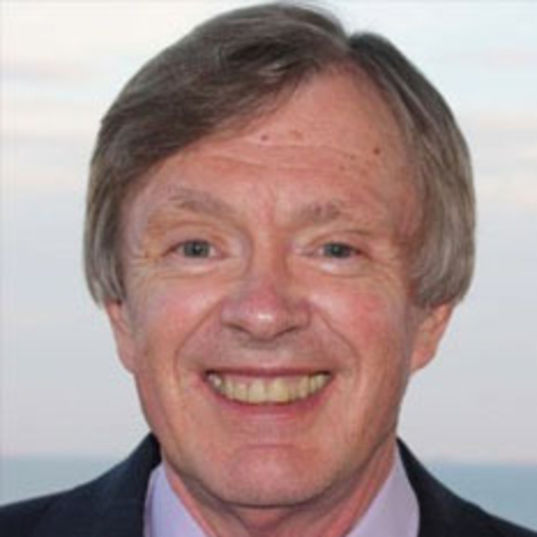 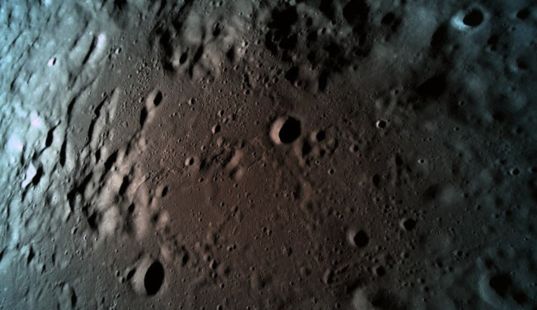 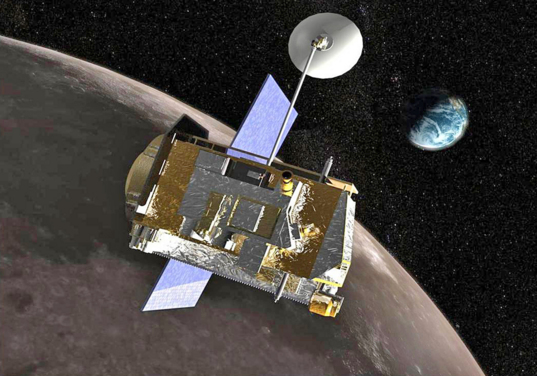 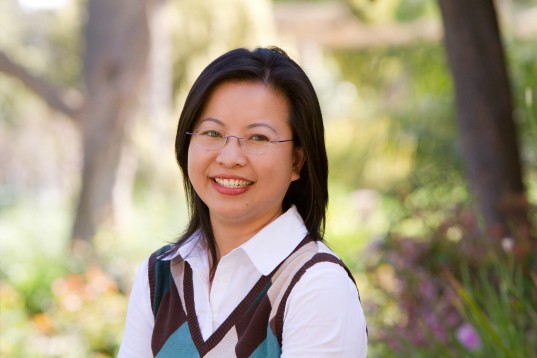