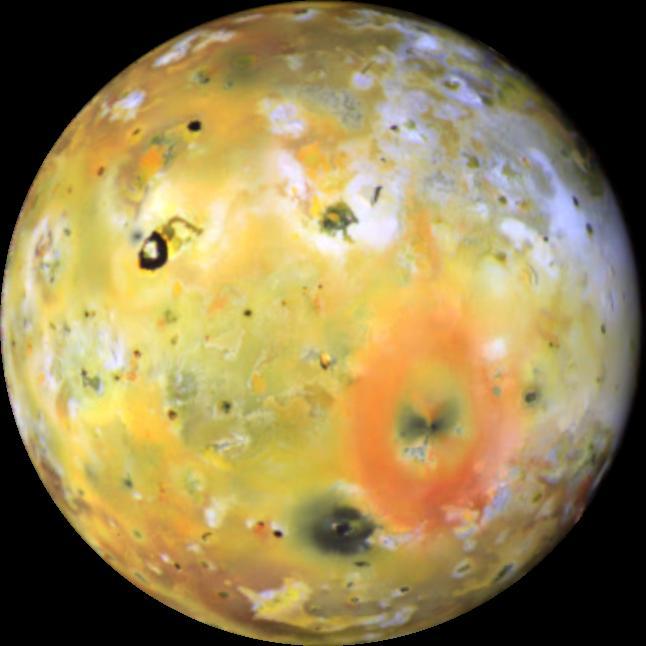 Io seen by Galileo in 1997. The anti-Jupiter side, on the right in this image, has much more extensive patches of white sulfur dioxide frost, and also a much thicker atmosphere, than the yellower Jupiter-facing side, on the left.

Original image data dated on or about April 4, 1997 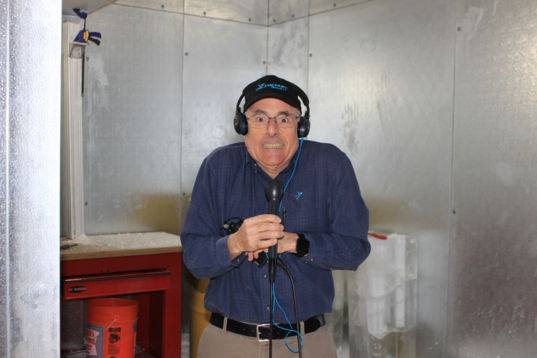 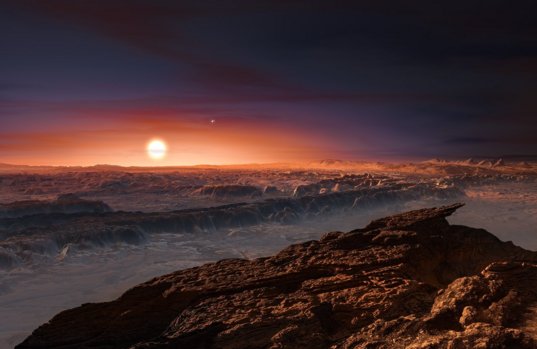 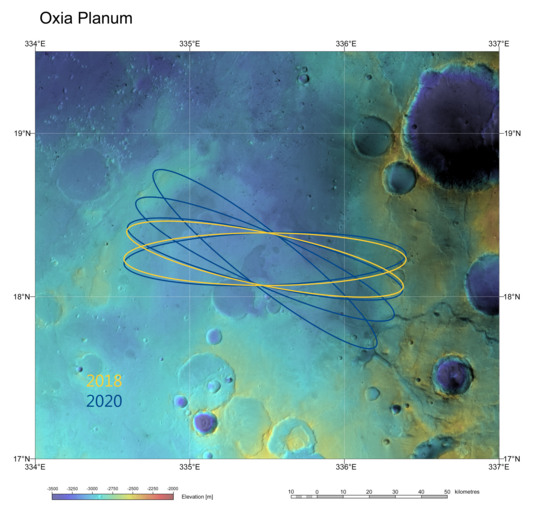 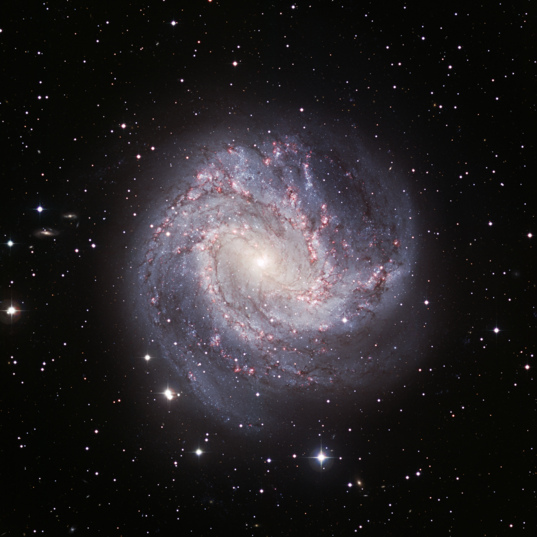 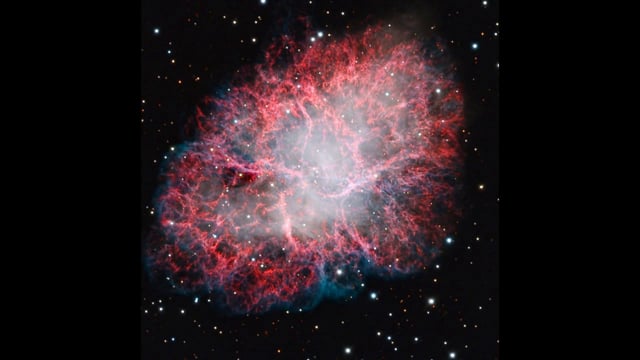 Expansion of M1, the Crab Nebula 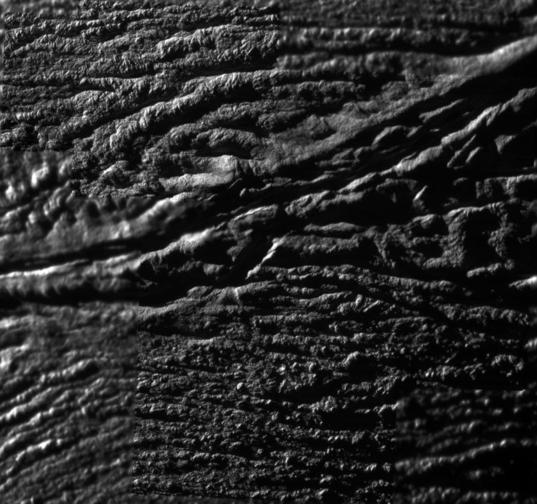