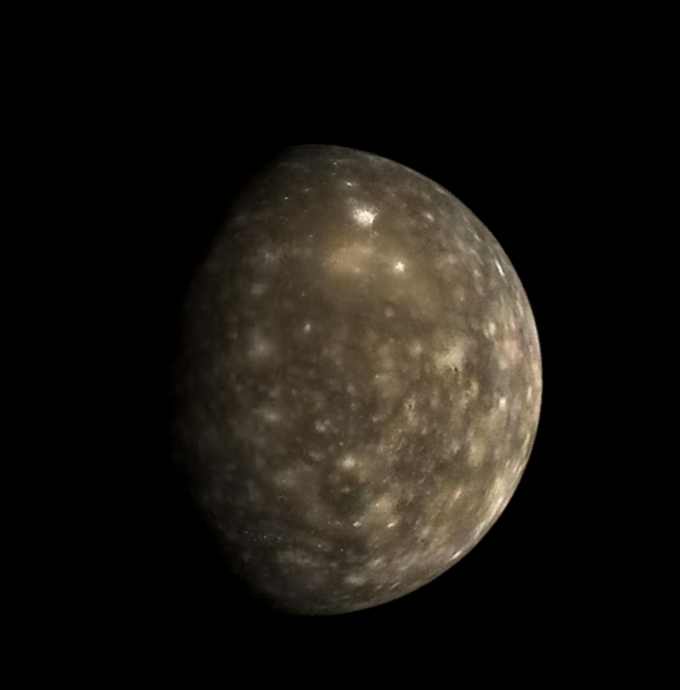 A global view of Callisto in color has been constructed from partial coverage taken during the C3 encounter (November 3, 1996), filled in with reprojected data from other flybys.

Original image data dated on or about September 10, 1997 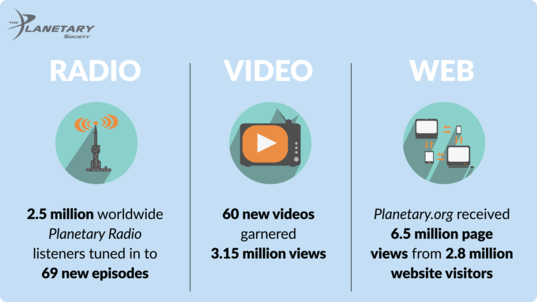 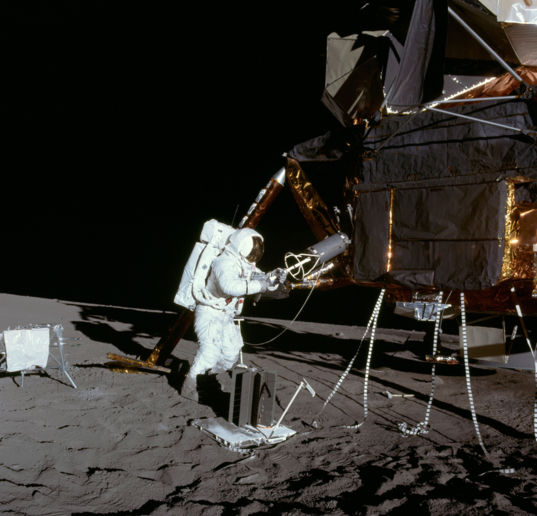 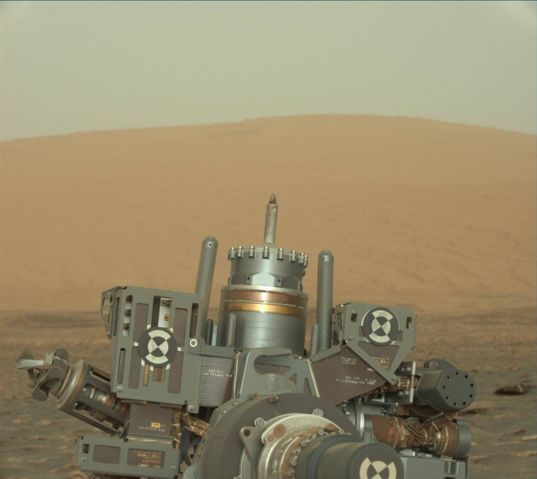 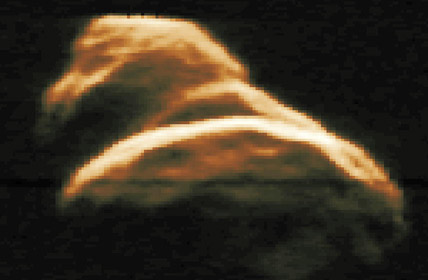 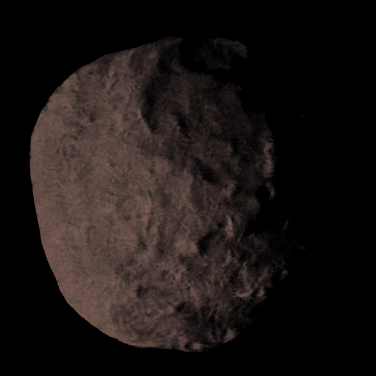