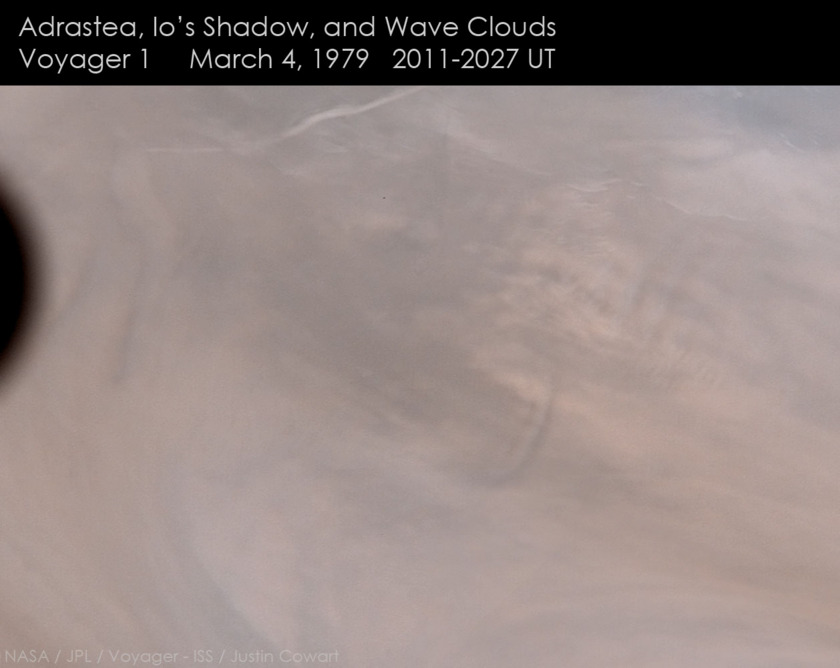 Voyager 1 captured this view of Adrastea (the smallest of Jupiter's four inner moons), the shadow of Io, and wave clouds in the atmosphere of Jupiter on March 4, 1979. 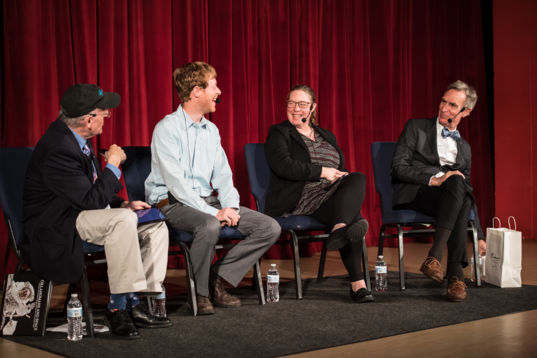 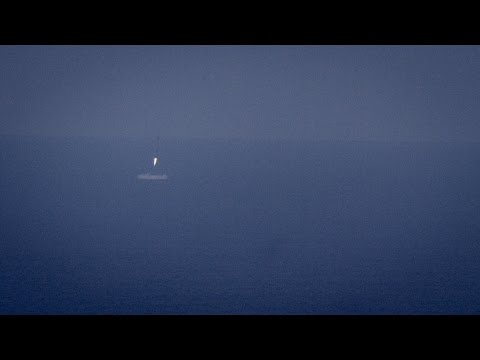 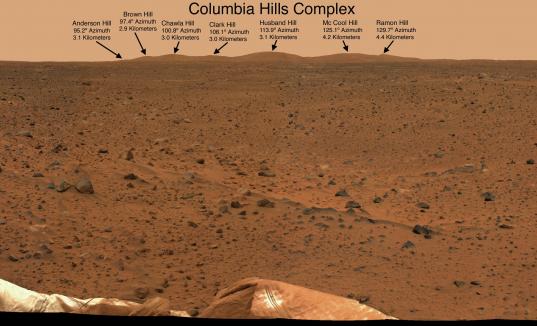 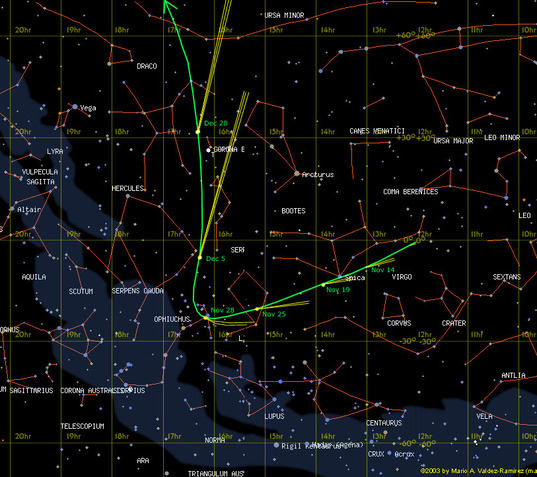 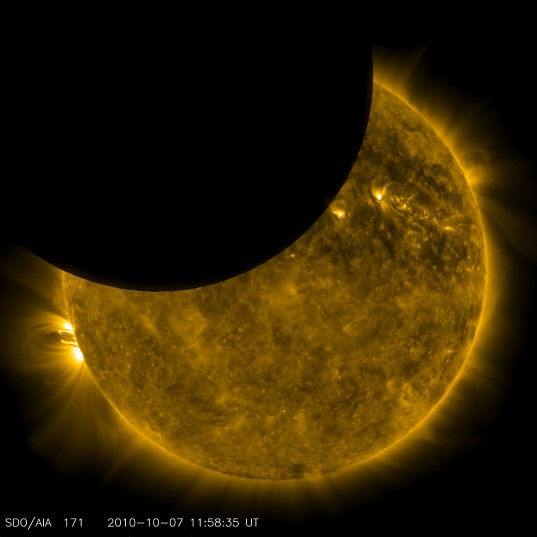