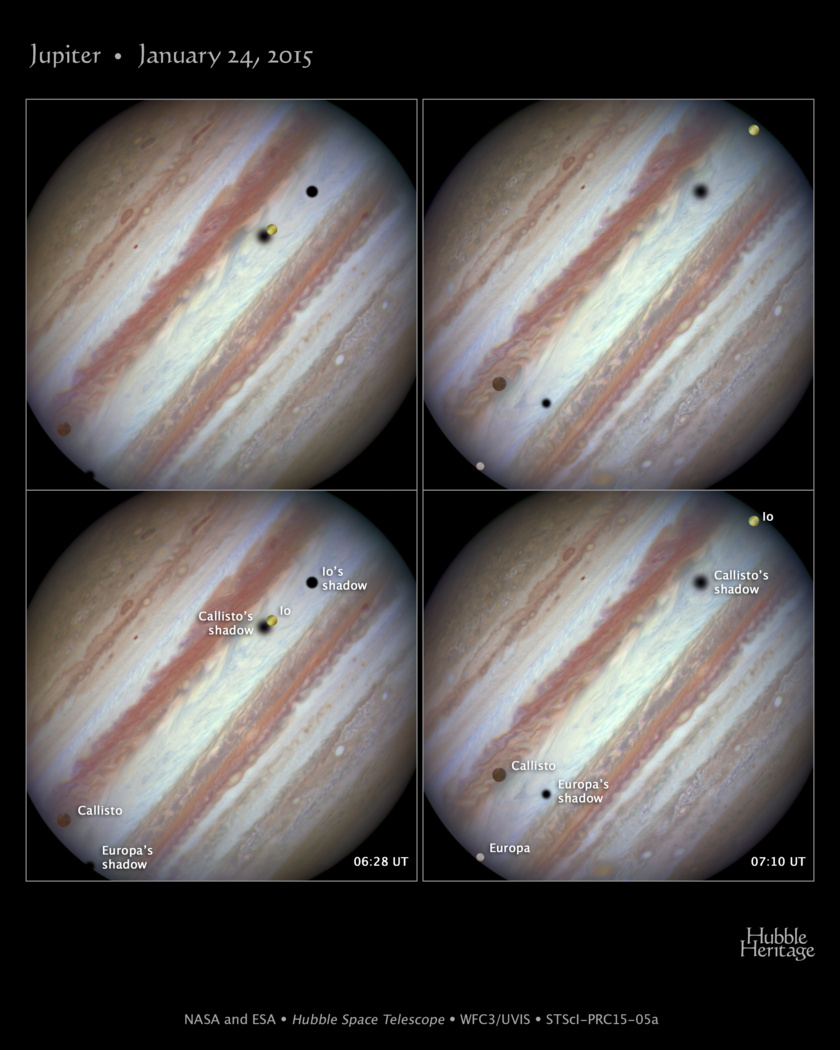 The Hubble Space Telescope caught Europa, Callisto, and Io transiting Jupiter and casting three shadows simultaneously on January 24, 2015. These events can be witnessed only once or twice per decade, near Jupiter's equinoxes. Because of the resonance of the orbits of Io, Europa, and Ganymede, it is not presently possible for all four moons to cast shadows on Jupiter at the same time.

Original image data dated on or about January 24, 2015 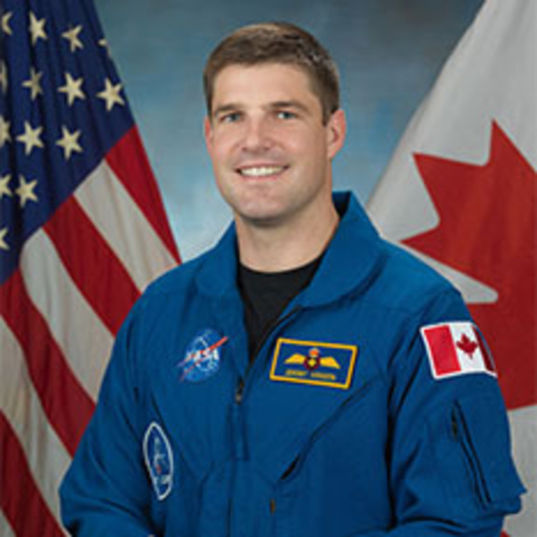 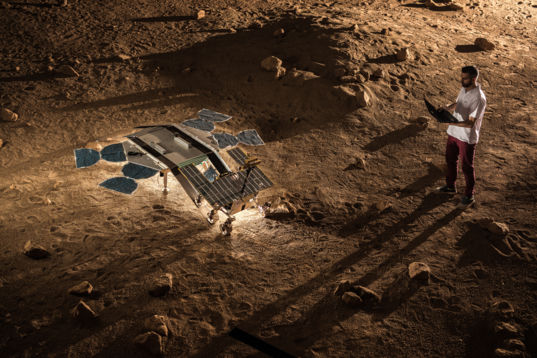 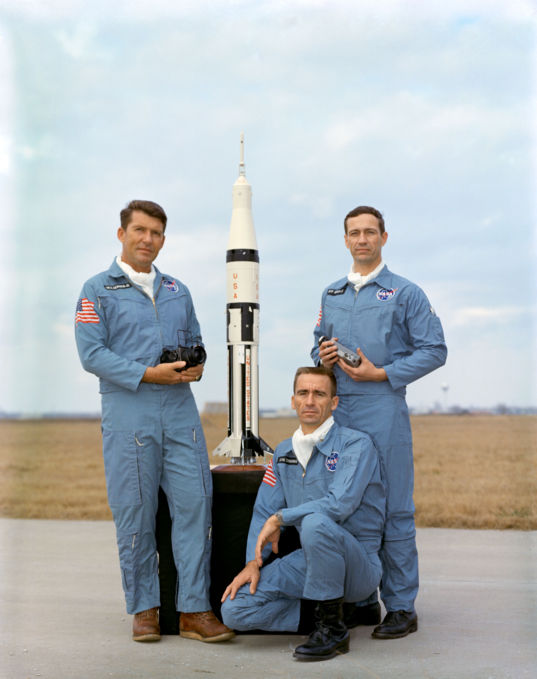 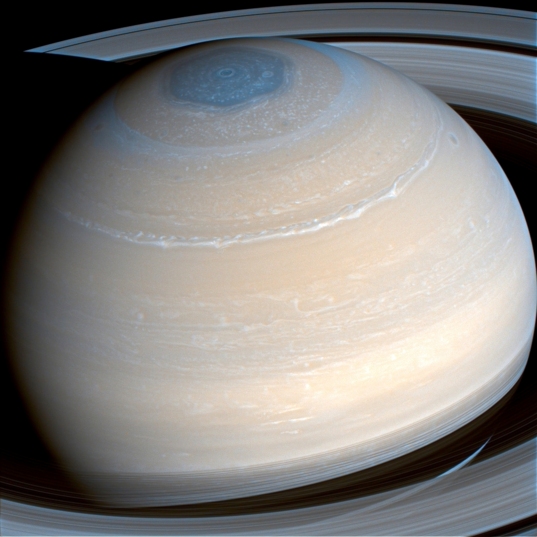 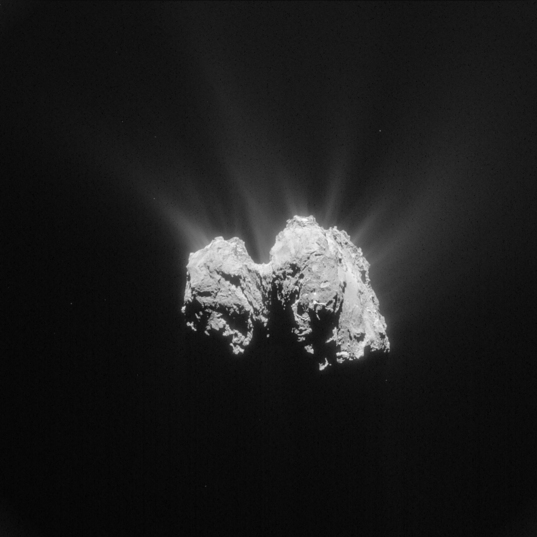 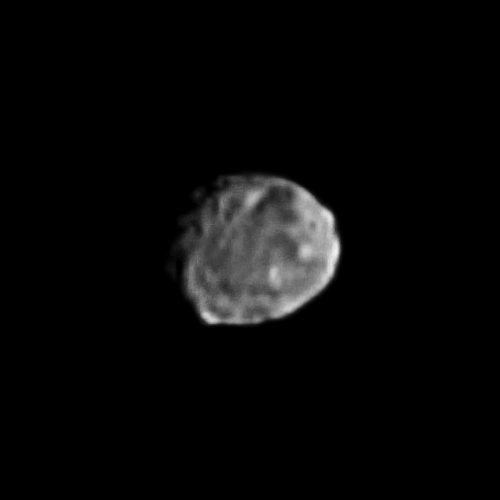