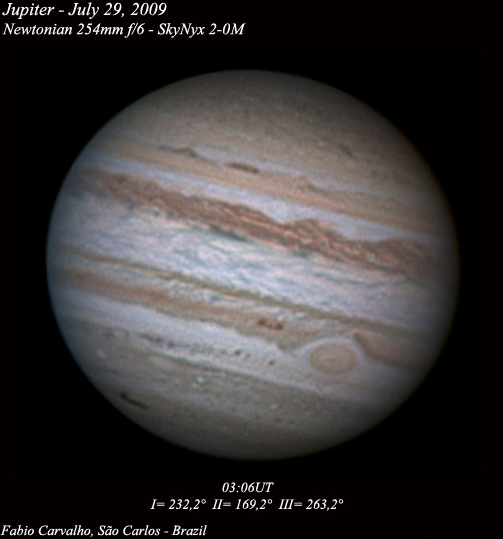 On July 29, 2009, eleven days after the discovery of the Jupiter impact, the black mark had spread out and appeared to form two distinct lobes. 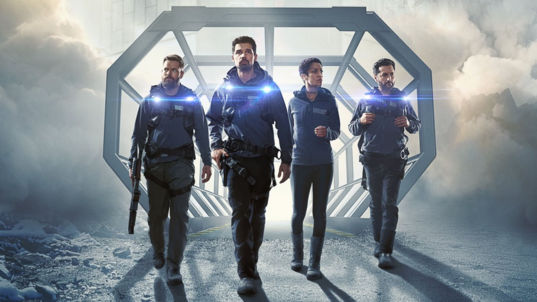 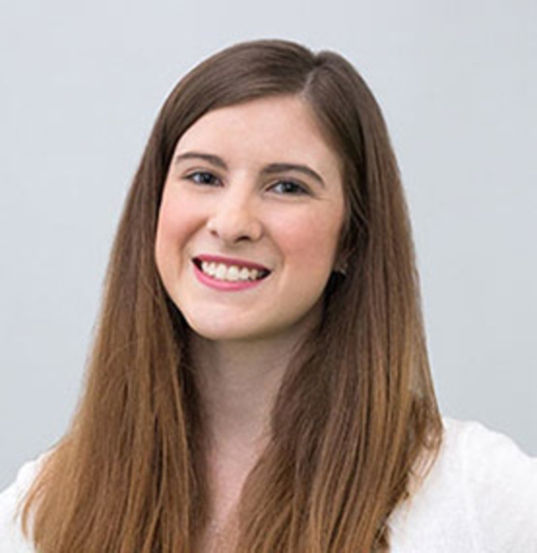 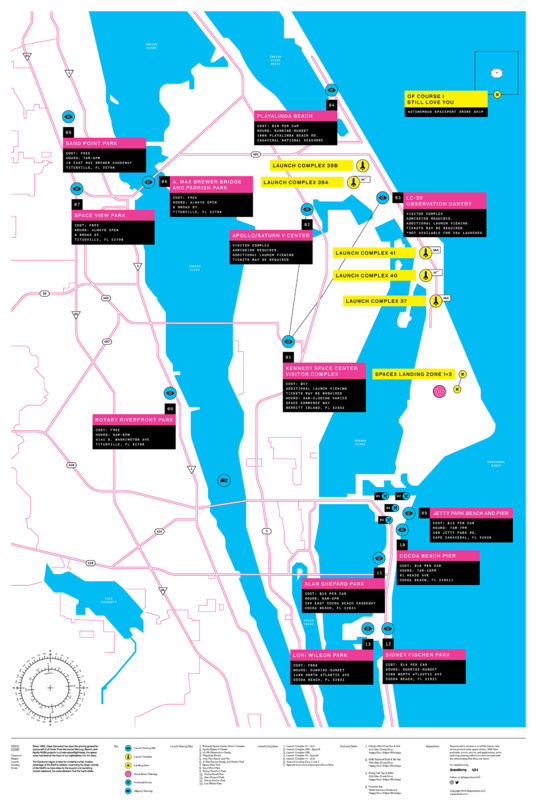 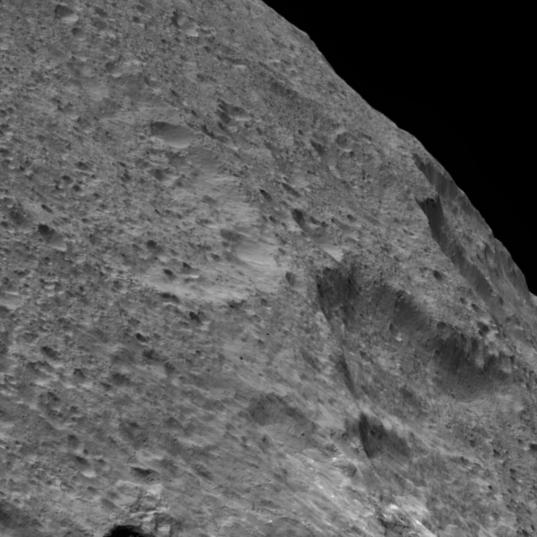 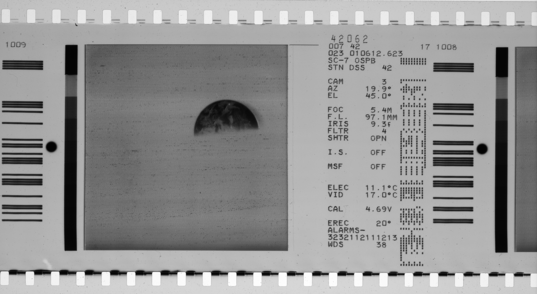