This extraordinary movie was made from Cassini images captured between 31 October and 9 November 2000. Cassini took 6 sets of red, green, and blue images over the course of a single Jupiter day to build up one global map of the planet. The operation was repeated a total of 14 times. Animating the maps like a flipbook reveals the differential motions of the clouds. The movie covers latitudes 60 south to north. Motion poleward of 60 degrees north and south is generally slow. 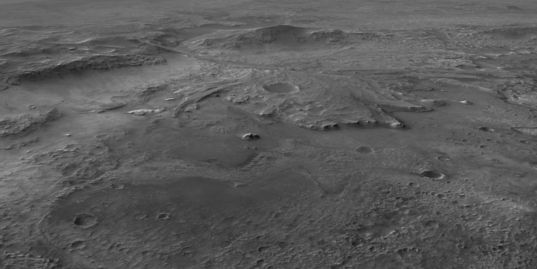 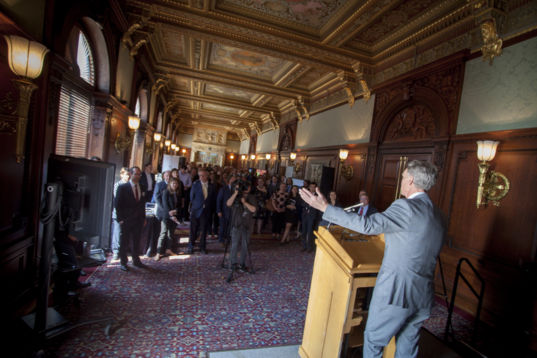 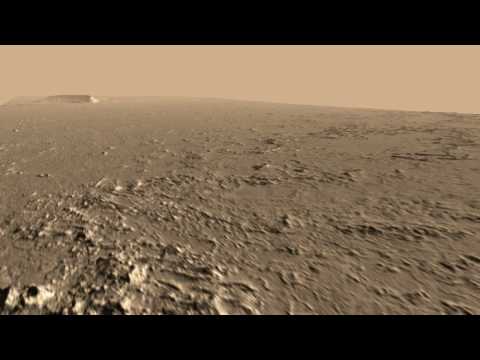 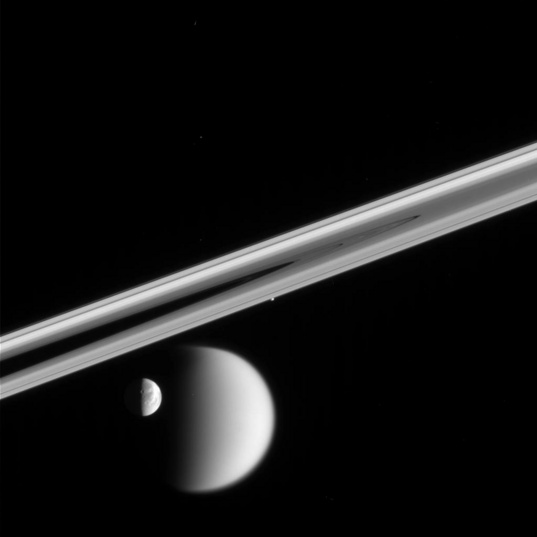 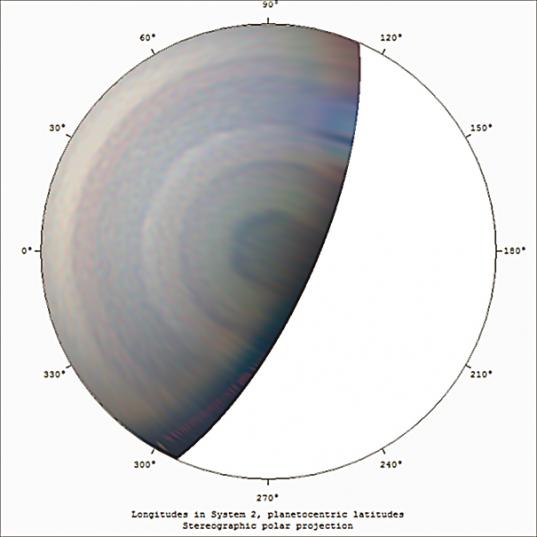