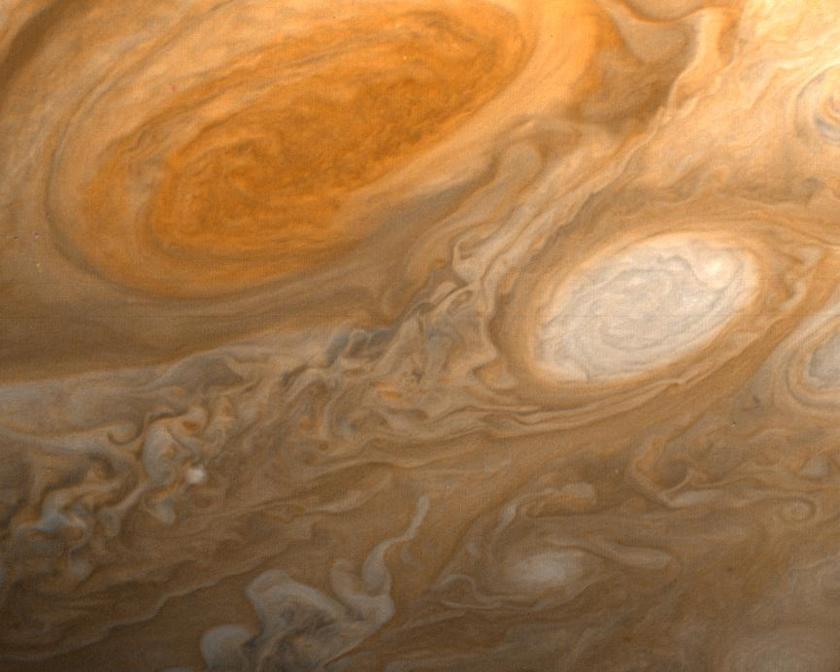 This photo of Jupiter was taken by Voyager 1 on the evening of March 1, 1979, from a distance of 2.7 million miles (4.3 million kilometers). It shows Jupiter's Great Red Spot (top) and one of the white ovals than can be seen in Jupiter's atmosphere from Earth. The white ovals were seen to form in 1939, and 1940, and have remained more or less constant ever since. None of the structure and detail evident in these features have ever been seen from Earth. The Great Red Spot is three times as large as Earth. Also evident in the picture is a great deal of atmospheric detail that will require further study for interpretation. The smallest details that can be seen in this picture are about 45 miles (80 kilometers) across.

Original image data dated on or about March 1, 1979 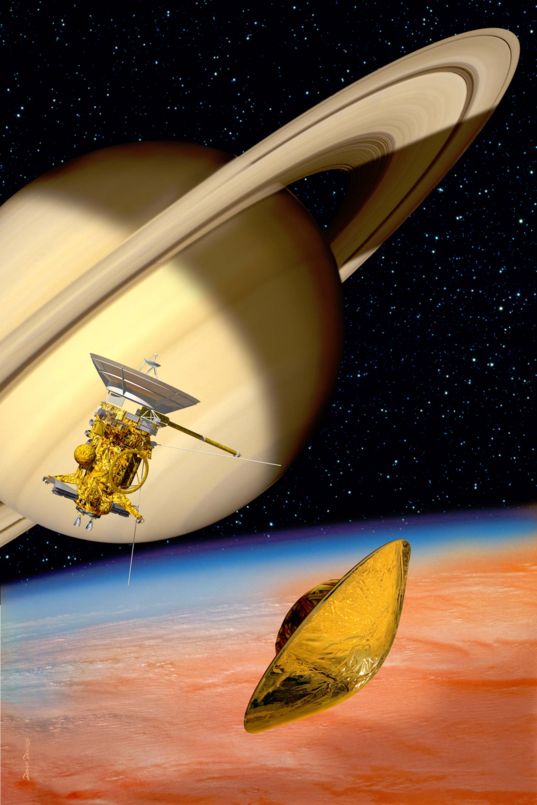 Artist's concept of Cassini-Huygens at Saturn and Titan 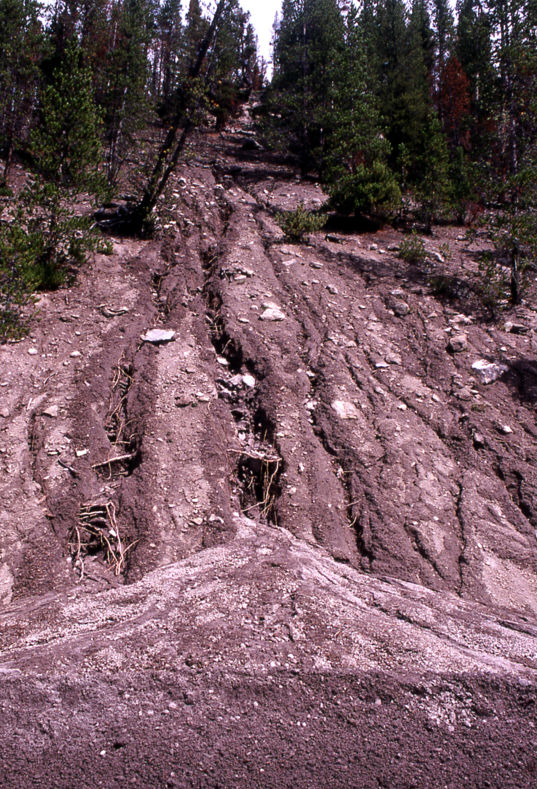 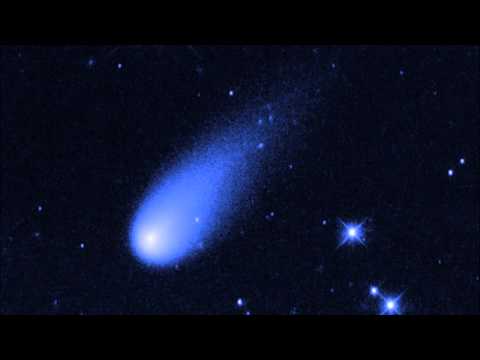 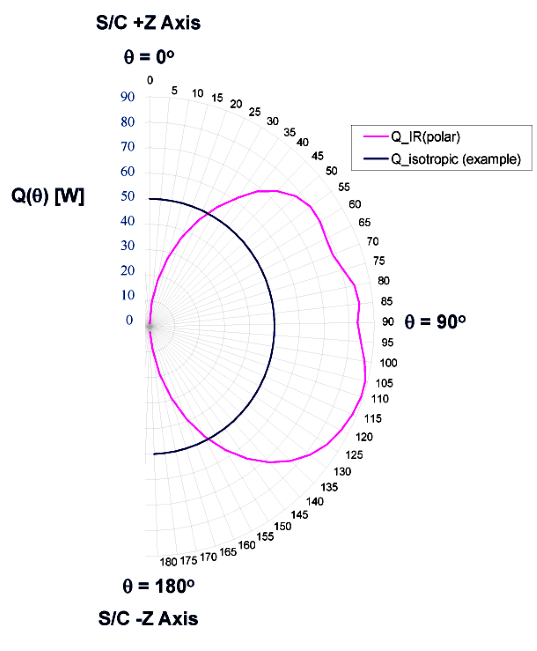