This animation, composed of UV3 frames from the Cassini Imaging Science Subsystem (ISS) taken on 2 January 2001 and magnified by a factor of 2, shows plumes from Io's Tvashtar and Pele Paterae (volcanoes). 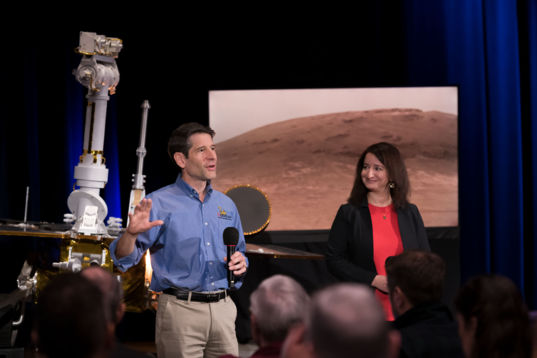 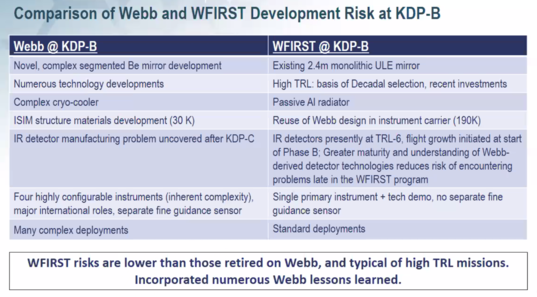 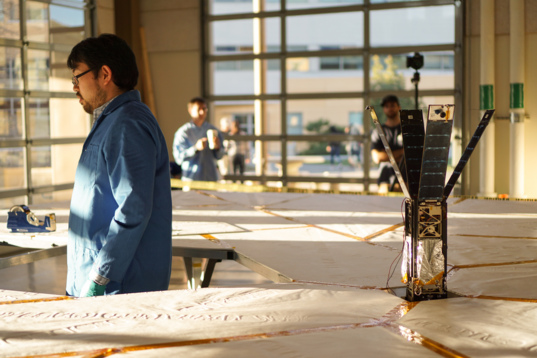 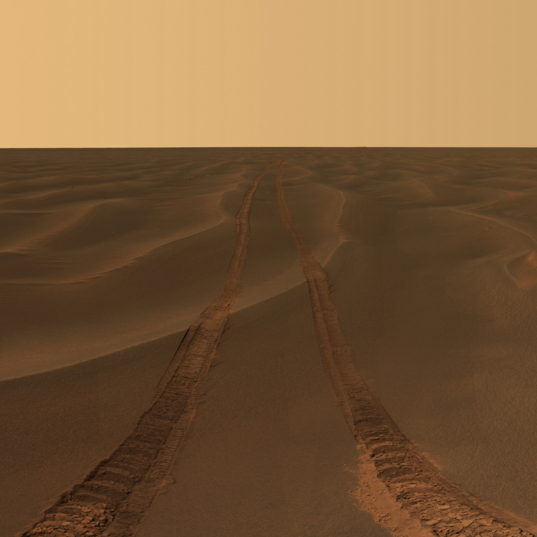 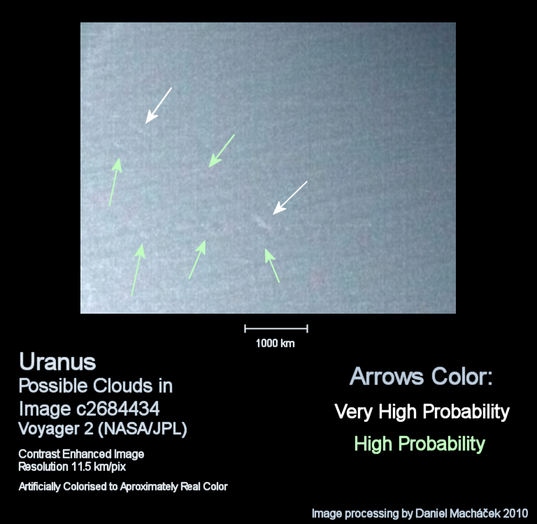 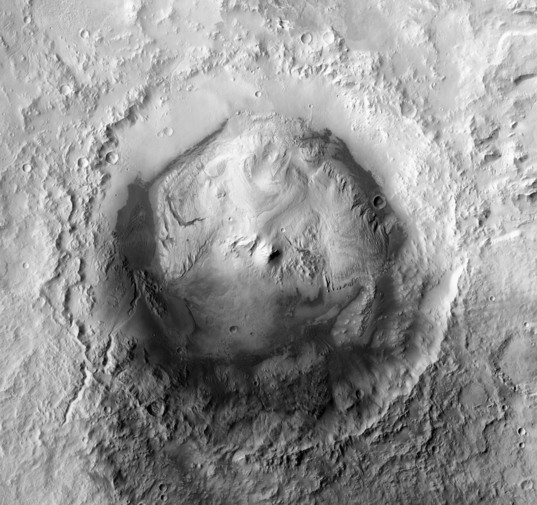