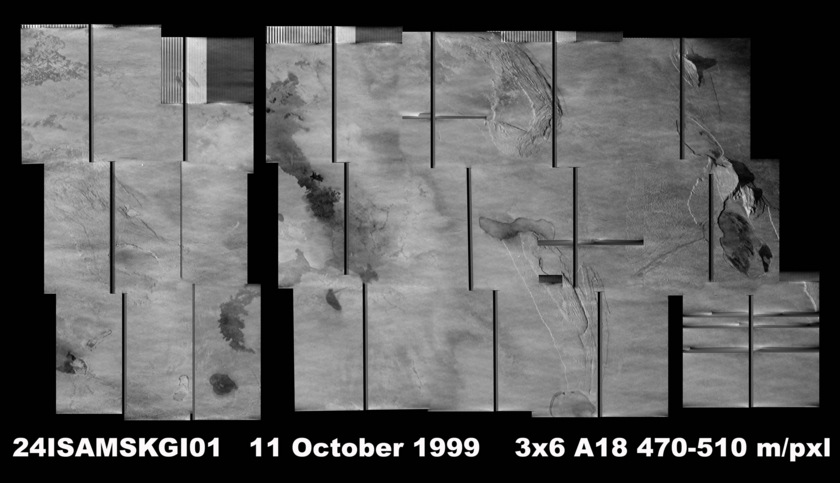 This Galileo Solid-State Imaging Experiment (SSI) mosaic covers three large volcanoes on Io centered near 9°N, 111°W: Maui Patera (the dark spot near the bottom of the mosaic just to the left of the large gap), Monan Patera (the large feature near the top center of the mosaic), and Ah Peku Patera (the caldera near the bottom of the mosaic, right of center). The images were taken on Galileo's I24 orbit on October 11, 1999. The scrambled raw data for this image was unscrambled by a program developed at JPL using the LabVIEW software from National Instruments of Austin, TX.

cc-by This work is licensed under a Creative Commons Attribution 3.0 Unported License. For uses not allowed by that license, contact us to request publication permission from the copyright holder: Exploitcorporations

Original image data dated on or about October 11, 1999 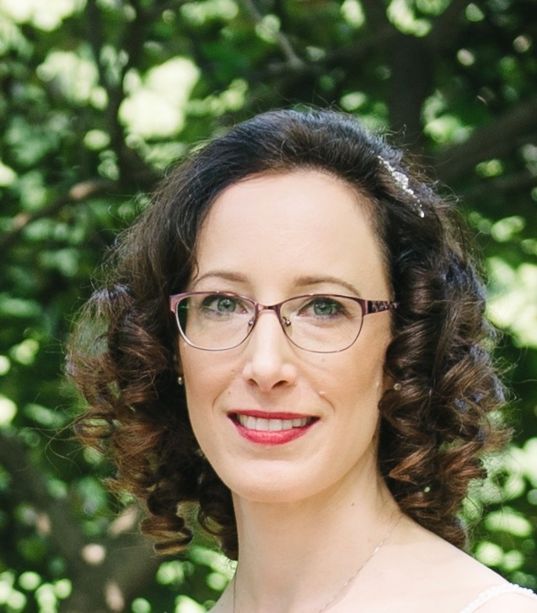 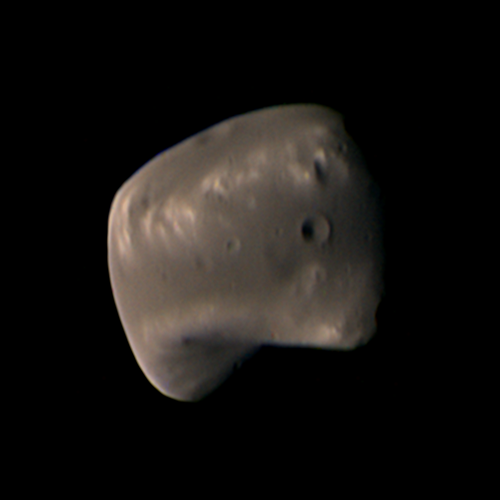 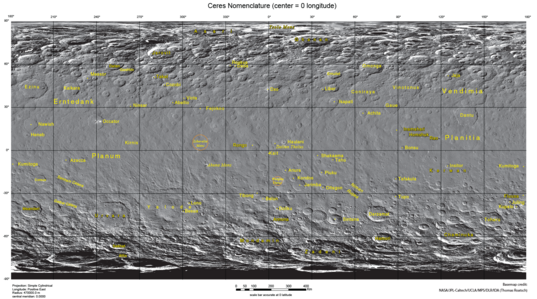 Ceres map with nomenclature as of February 2016 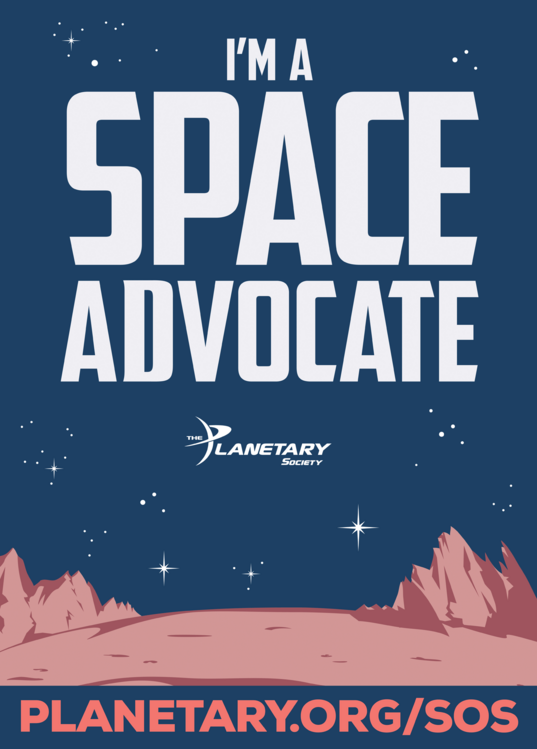 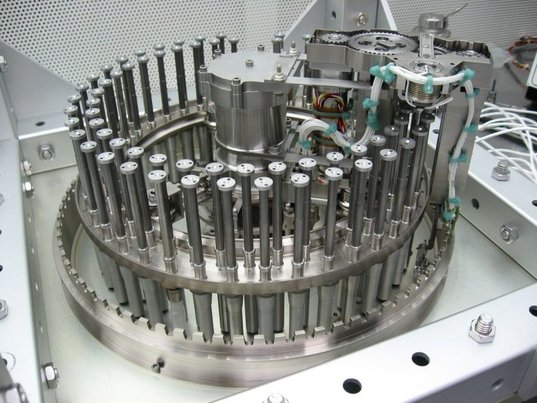