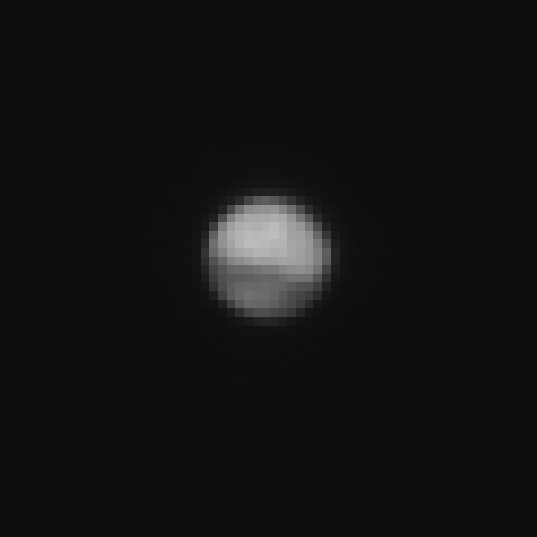 The ExoMars Trace Gas Orbiter acquired its first image of Mars on June 13, 2016 as part of its extensive instrument commissioning en route to the Red Planet. The line-of-sight distance to Mars on was 41 million kilometers, giving an image resolution of 460 km/pixel. The planet is roughly 34 arcseconds in diameter at this distance. The Tharsis region of Mars, home to the planet’s largest volcanoes, faces the spacecraft in this view. 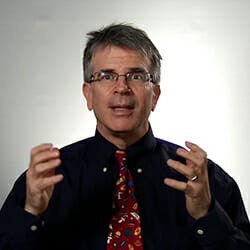 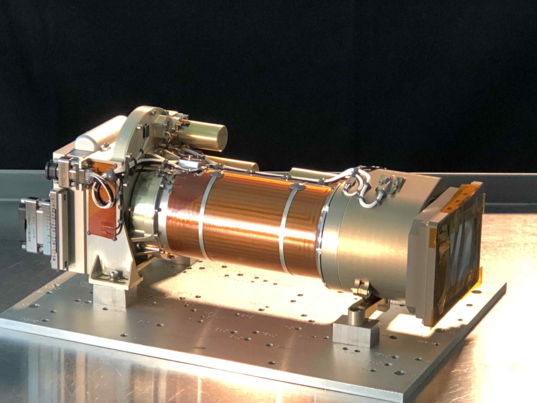 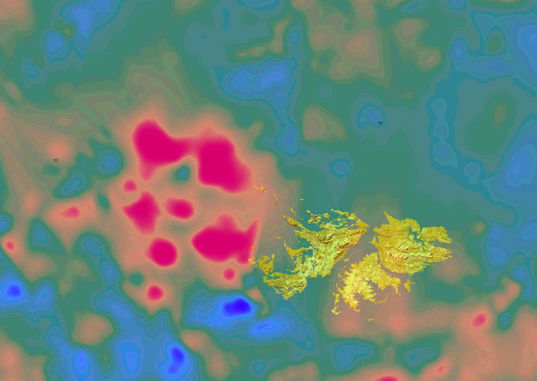 Magnetic anomaly near the Falklands 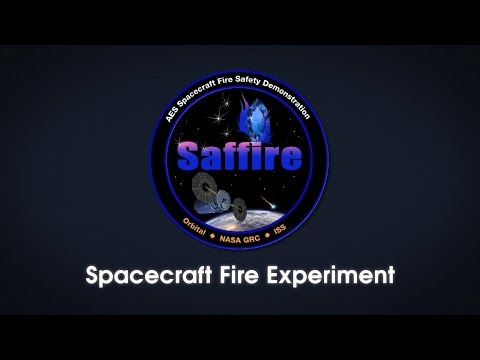 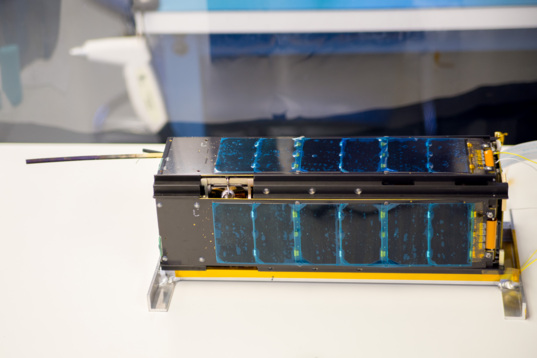