Ernie Wright of NASA's Goddard Space Flight Center's Scientific Visualization Studio did some remarkable detective work comparing the Apollo 8 astronauts' onboard mission photography with new topographic maps from the Lunar Reconnaissance Orbiter, which has been orbiting the moon since 2009. The superb accuracy of the LRO data makes it possible, for the first time, to know exactly where Apollo 8 was over the moon when the astronauts first saw the Earth rising above the moon's barren horizon. This video re-creates this iconic event in humanity's history. 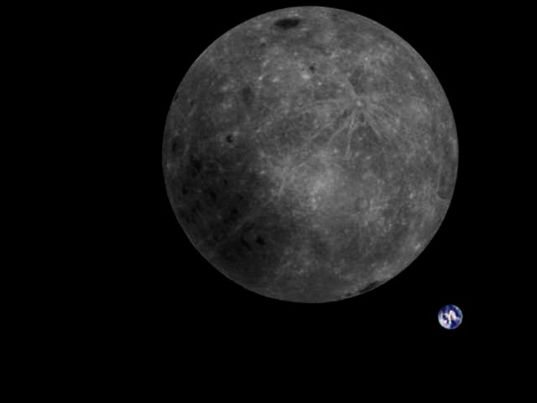 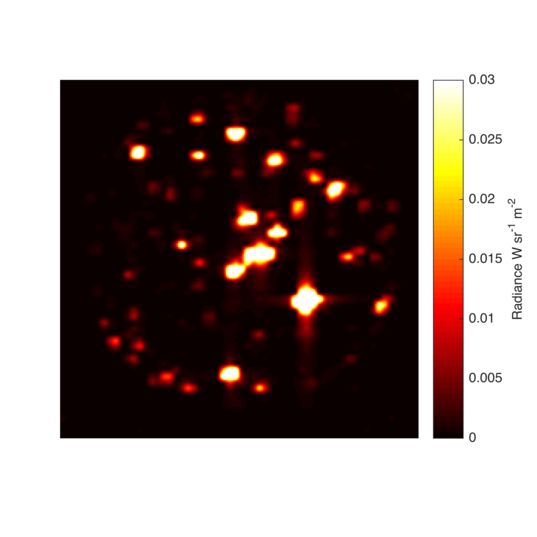 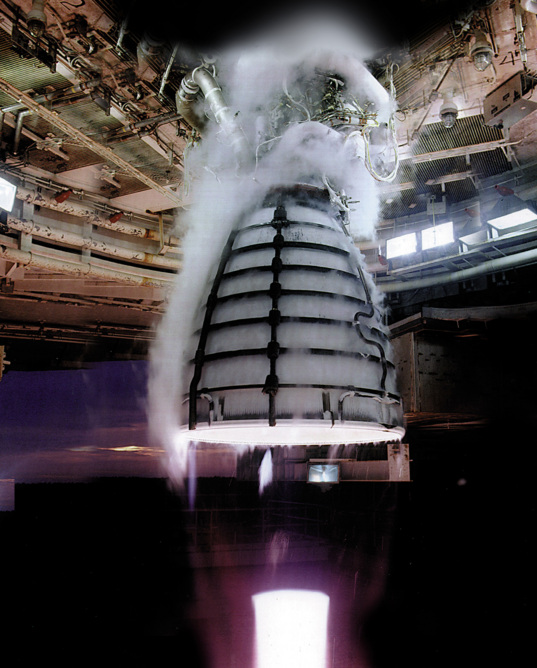 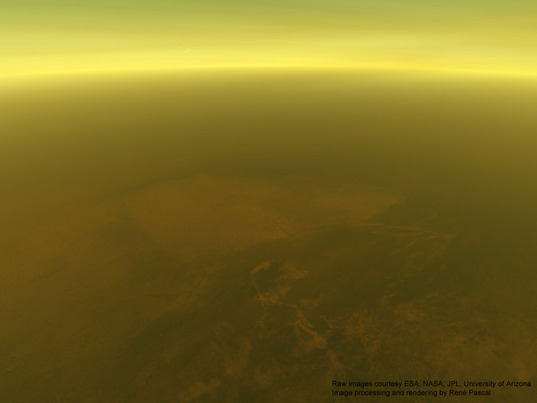 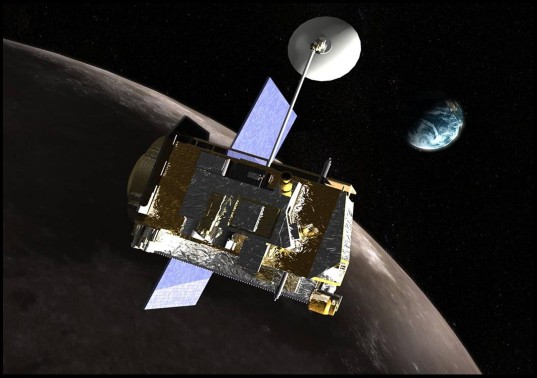 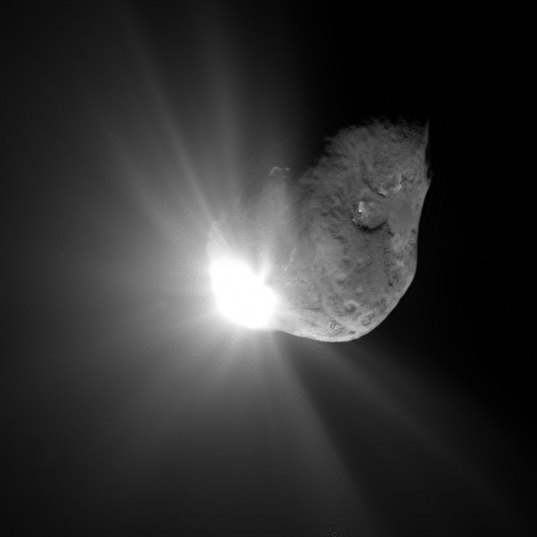