As part of its EPOXI mission, Deep Impact spent 24 hours over May 28 and 29, 2008, watching Earth from a distance of 50 million kilometers. During that time, the Moon transited Earth as seen from the spacecraft. The view was captured using Deep Impact's High Resolution Imager, which had a serious blurring problem; efforts to reduce the blurring have introduced some other artifacts, like the concentric rings on the Moon. These eight images were captured about half an hour apart, so the whole sequence spans about 3.5 hours.

This image library contains two other versions of images from this observation, the still below and an animation: 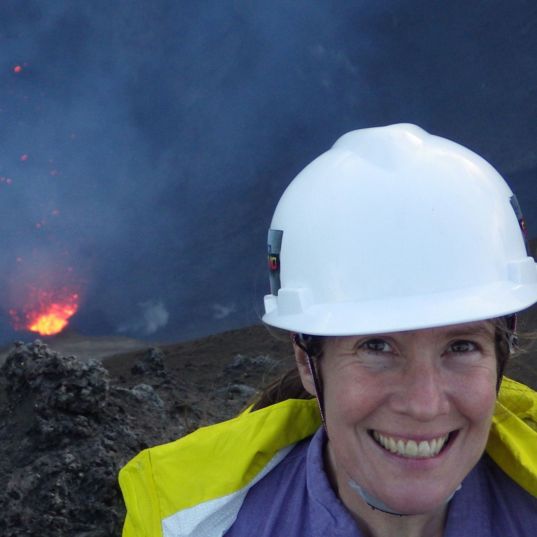 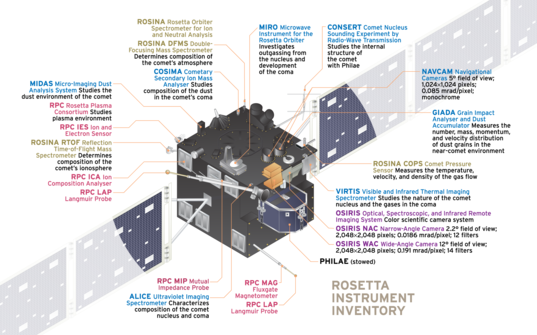 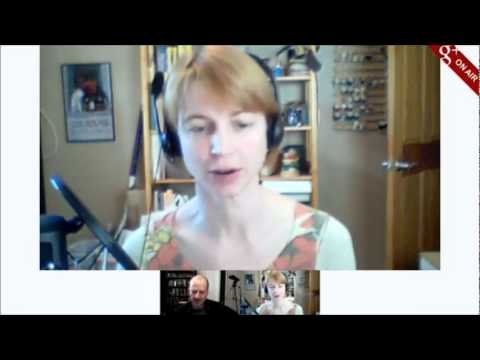 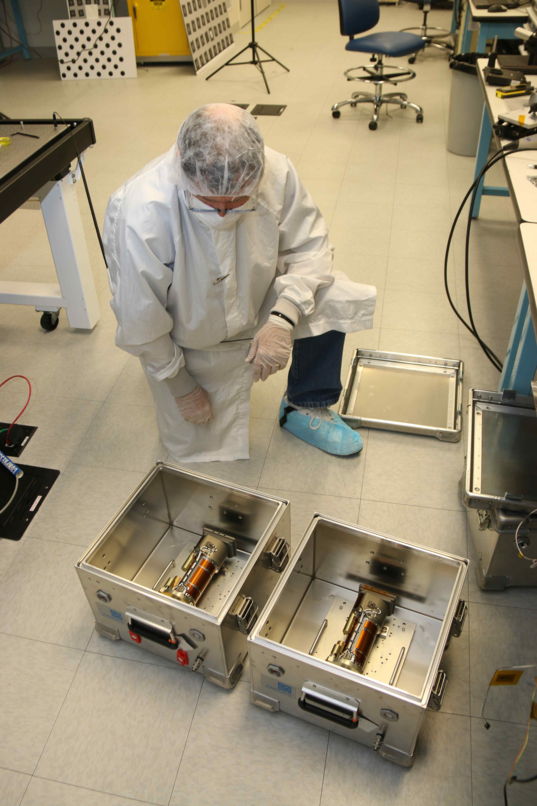