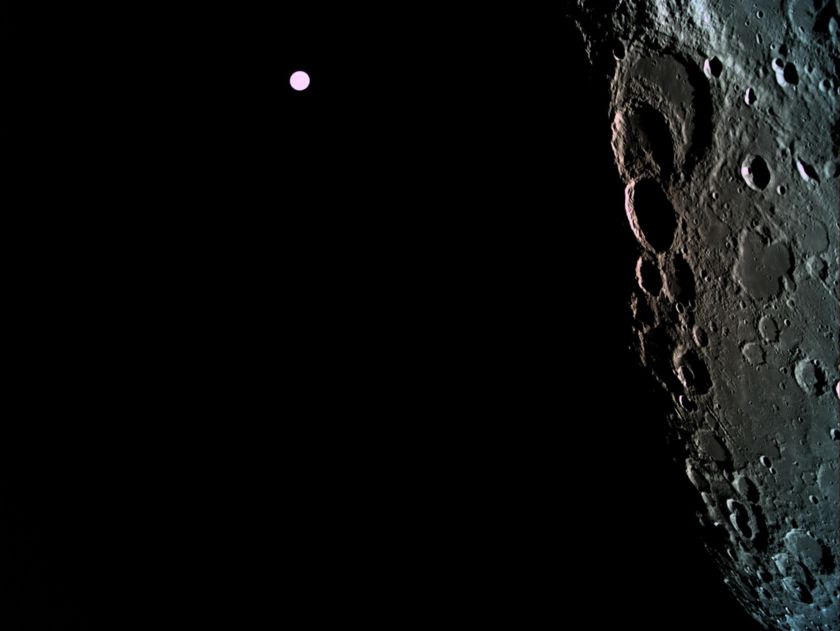 This picture of the Moon's far side was captured during Beresheet's lunar orbit insertion burn on 4 April 2019. The spacecraft was at a height of 470 kilometers. An over-exposed Earth also appears in the background. 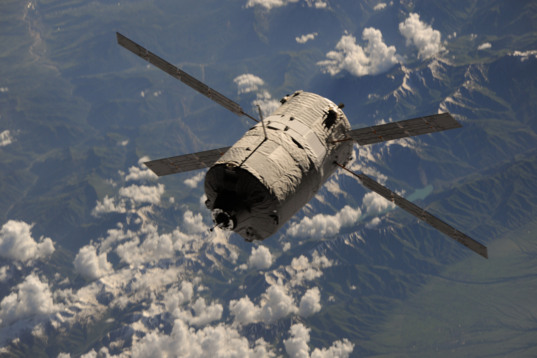 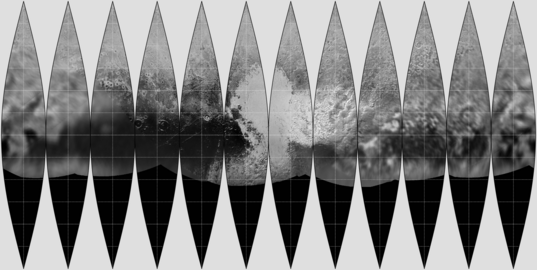 Make your own Pluto globe 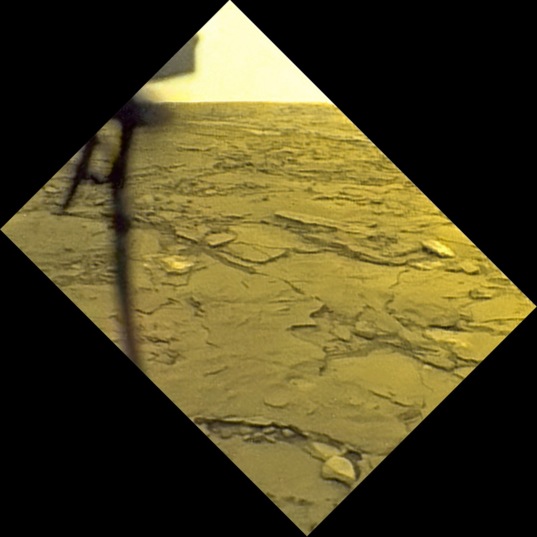 Venera 14 view of the surface of Venus: lava plates 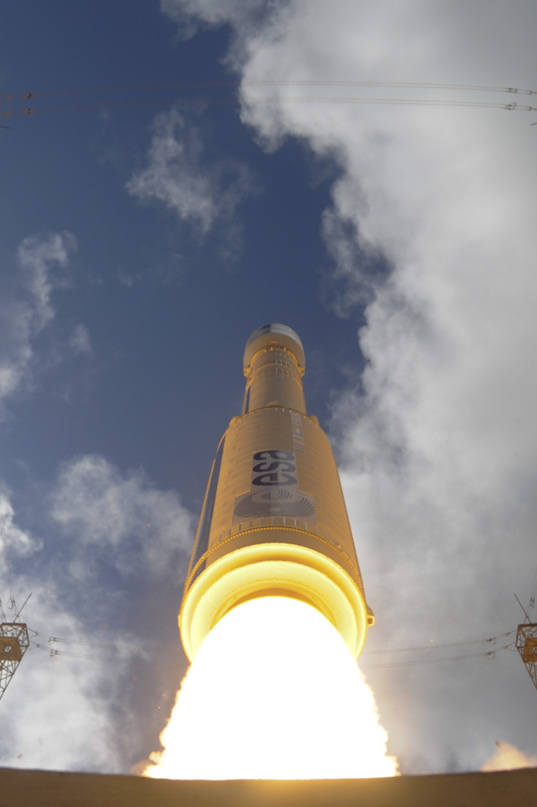