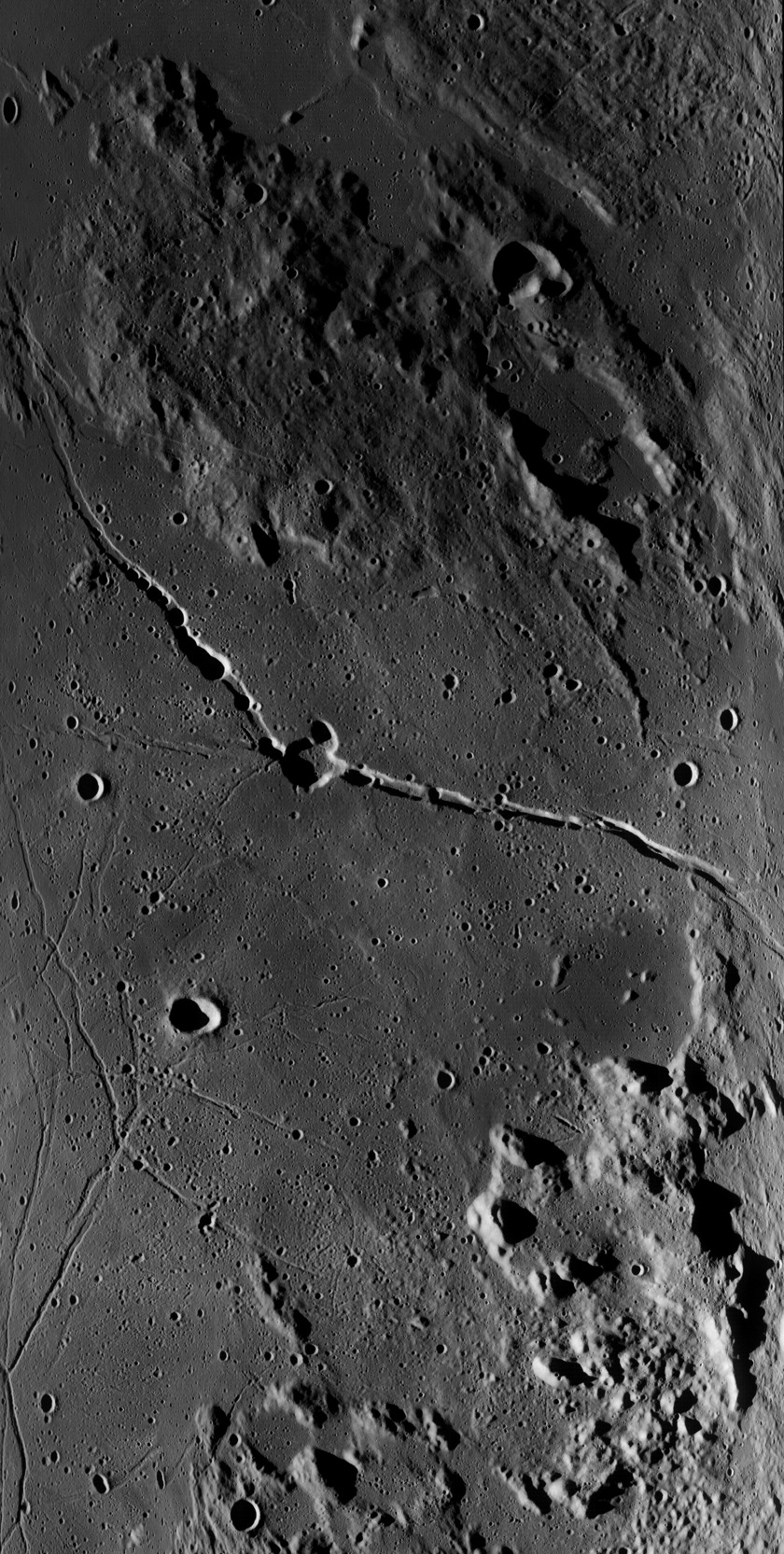 Rima Hyginus is a linear rille which branches to the northwest and the east of Hyginus crater. Rima Hyginus formed through faulting, and is actually a graben. A graben is a section of the crust that sunk as two parallel faults pulled apart. Collapse craters formed after the graben. Visit the Lunar Reconnaissance Orbiter Camera website for more information. 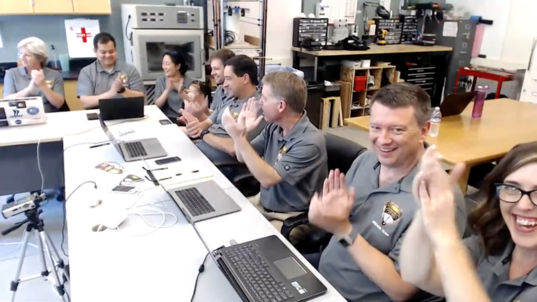 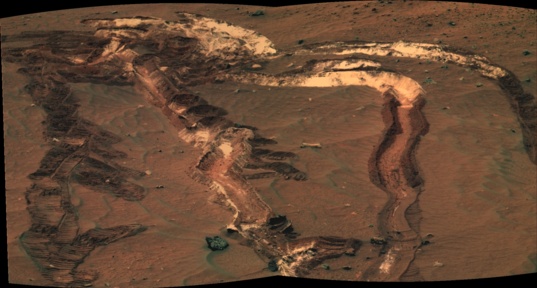 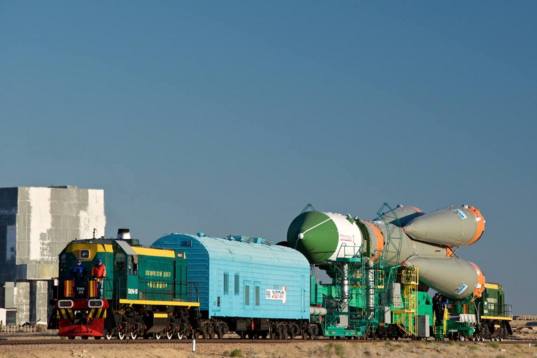 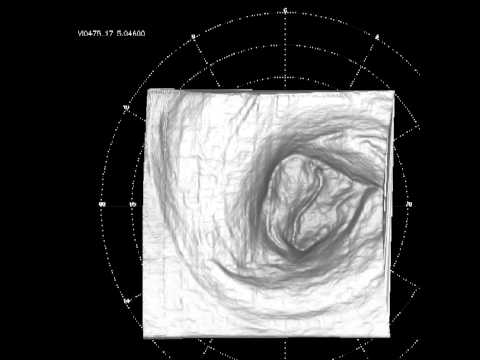 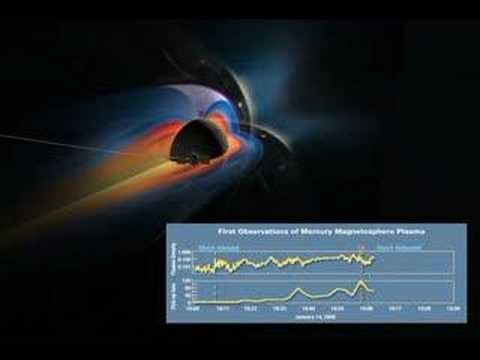