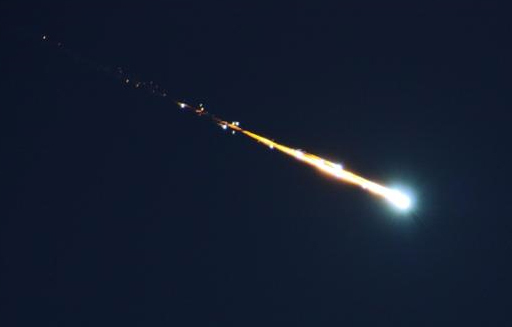 Robert Mikaelyan acted fast as a bright meteor streaked across the sky at about 19:00 local time (17:00 UTC), snapping six photos of the meteor over three seconds. 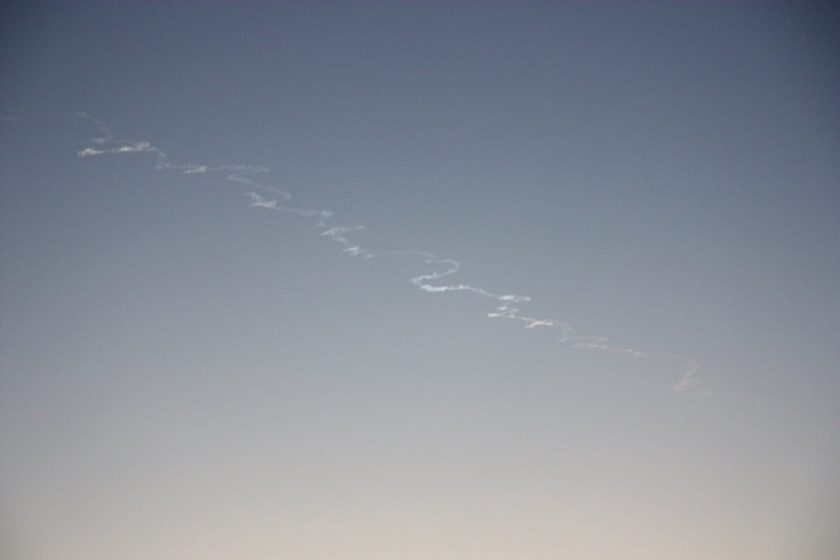 Dissipating trail behind the Netherlands fireball

Maciej Liebert of Bremerhaven captured several photos in the aftermath of the fireball that crossed the sky of the Netherlands on October 13, 2009 after about 19:00 local time (17:00 UTC). 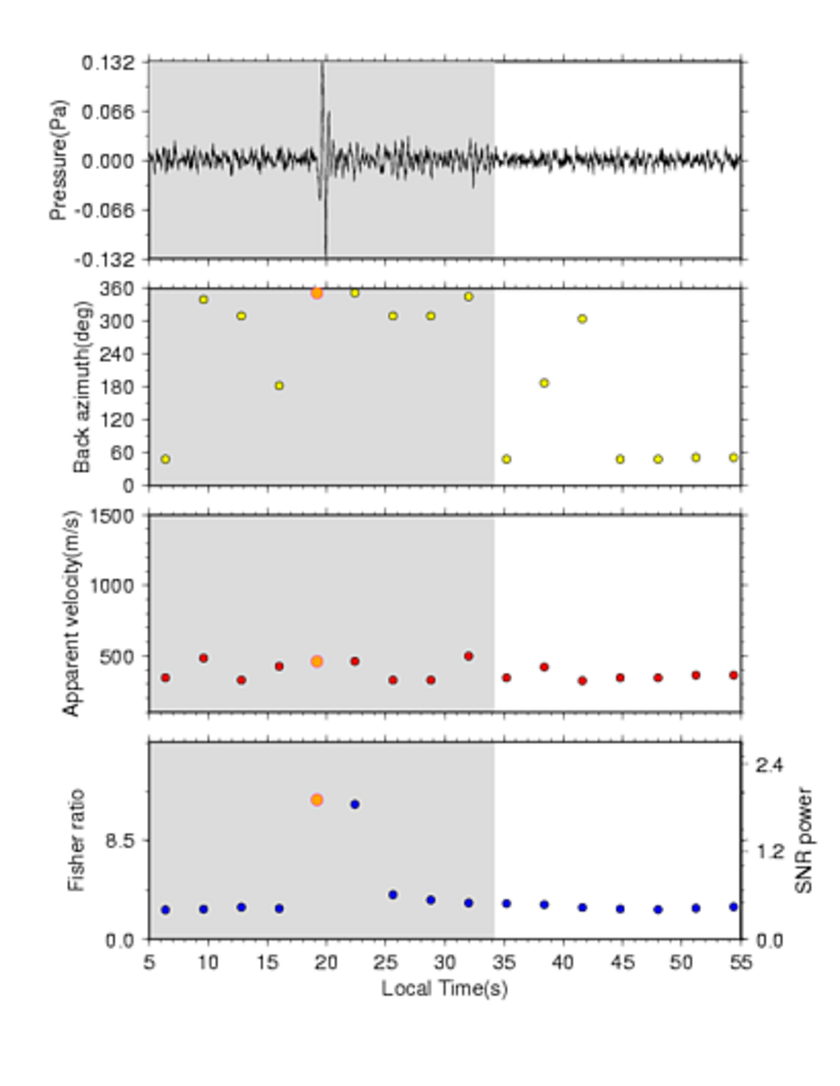 An infrasound array, designed to listen for ground-shaking events, apparently detected the explosion of the Netherlands bolide witnessed by thousands on October 13, 2009.

all-rights-reserved © This image is copyrighted with all rights reserved. Do not reuse in any way without permission. Contact us to request publication permission from the copyright holder: Robert Mikaelyan

Original image data dated on or about October 13, 2009 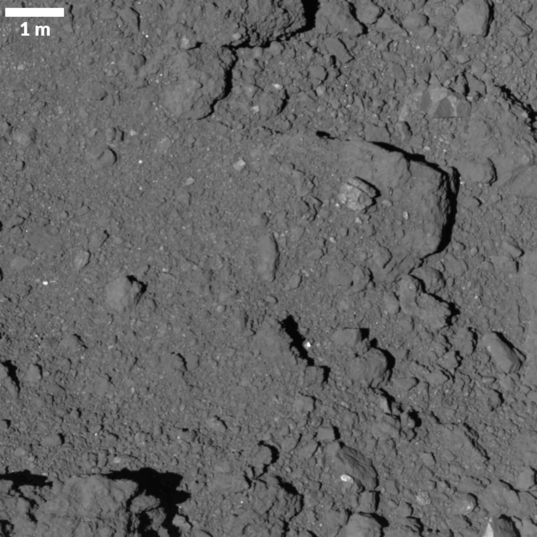 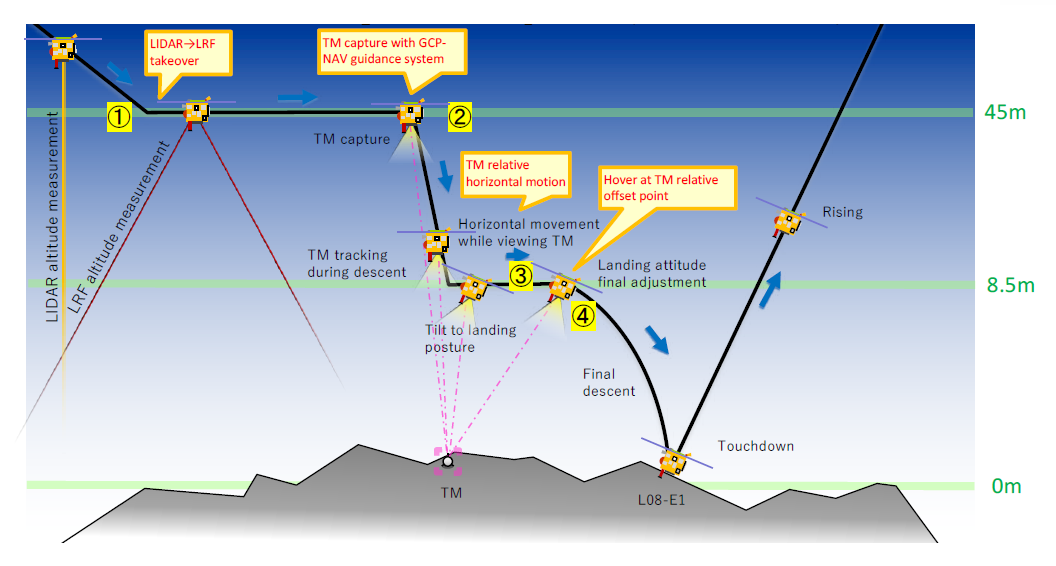 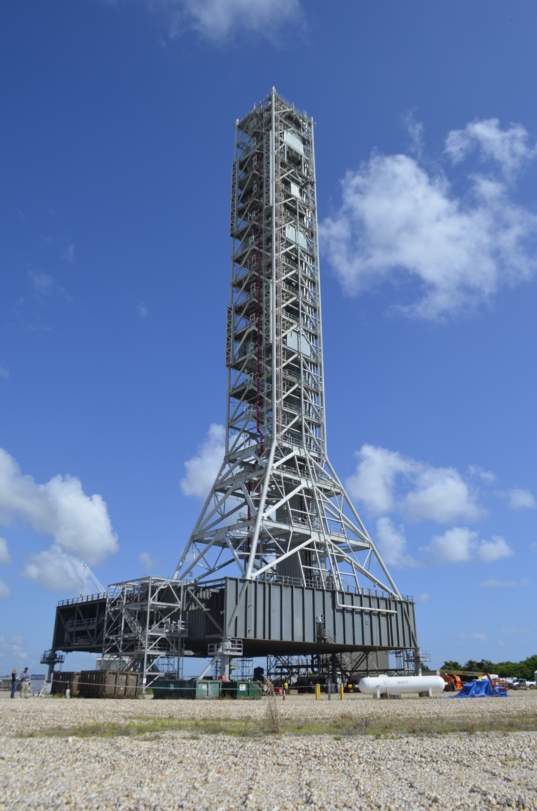 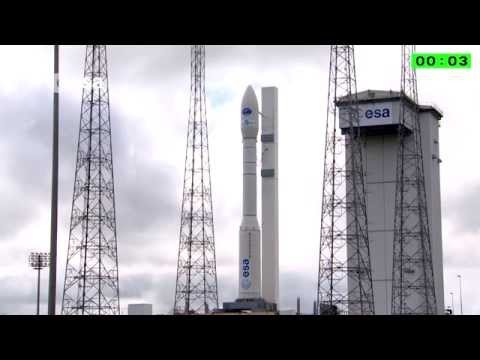 Liftoff of Vega and IXV 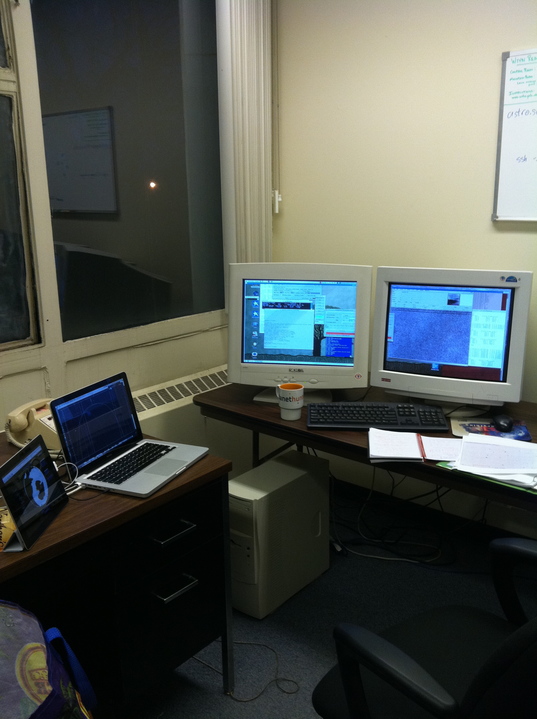 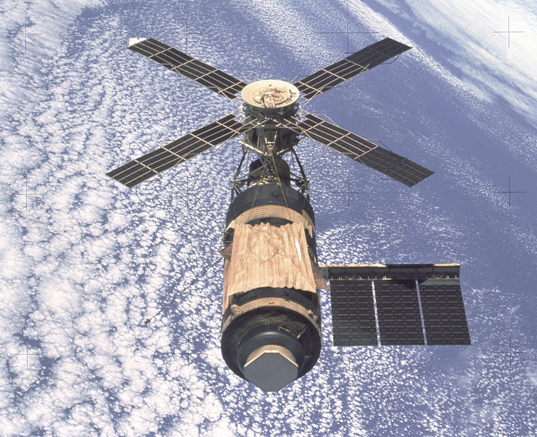