As Galileo receded from its ssecond flyby of Earth on December 16 and 17, 1992, it captured this sequence of Earth rotating as the Moon zipped by on its orbit. There are 56 frames in total, each separated by 15 minutes, spanning about 14 hours.

Click here for a full-resolution version in Quicktime format (151 kb).

cc-by-nc-sa This work is licensed under a Creative Commons Attribution-NonCommercial-ShareAlike 3.0 Unported License. For uses not allowed by that license, contact us to request publication permission from the copyright holder: Doug Ellison

Original image data dated on or about December 17, 1992 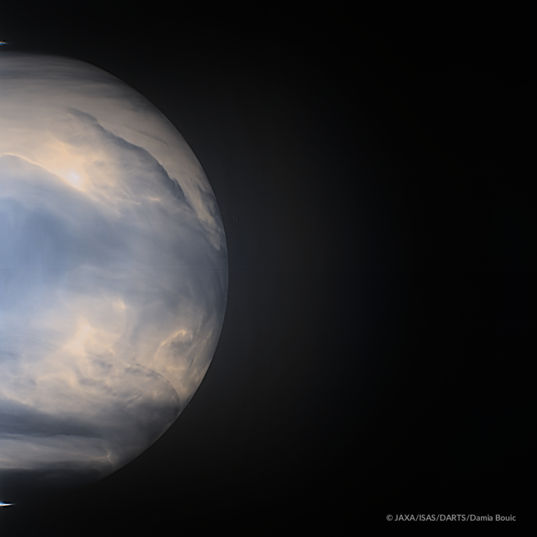 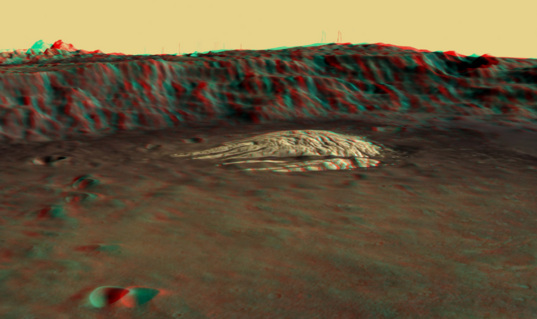 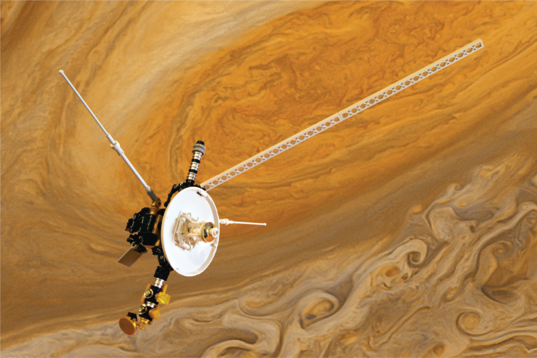 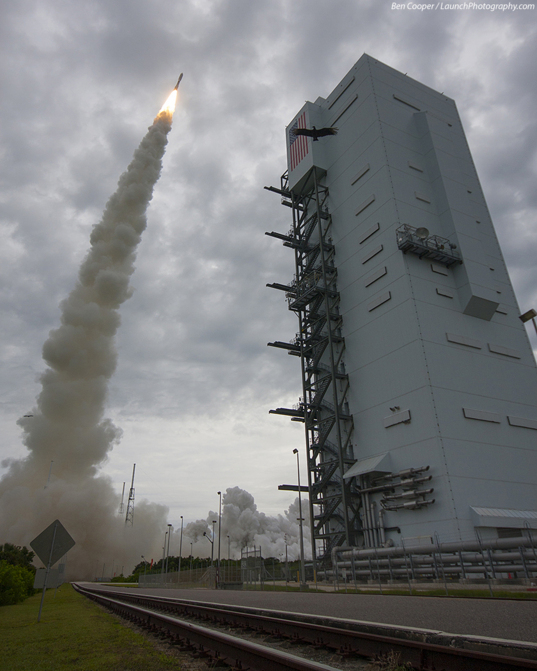 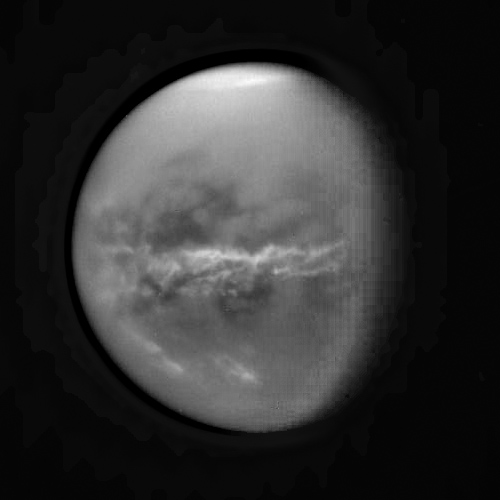