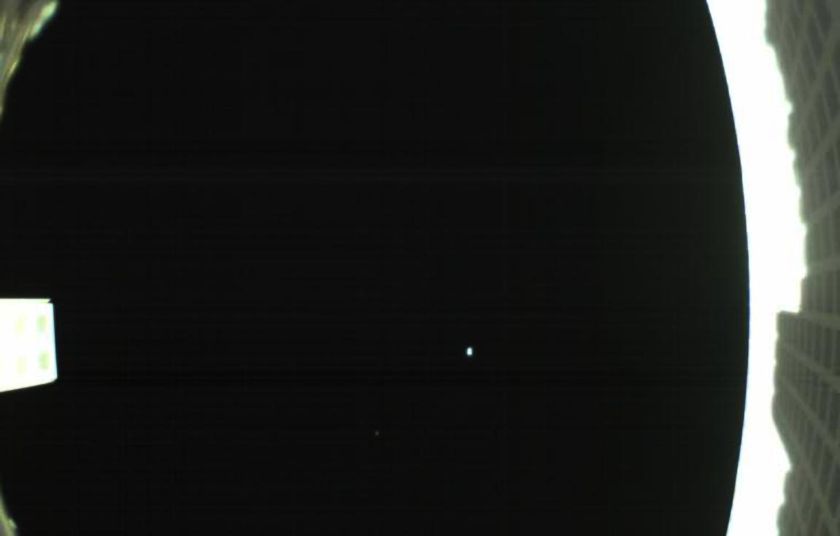 This is the first image captured by one of NASA's Mars Cube One (MarCO) CubeSats, which are following InSight to Mars. The image, which documents the successful unfolding of the CubeSat's high-gain antenna at right, also includes Earth and the Moon (dots at center). It was acquired by MarCO-B on May 9 at a distance of a million kilometers from Earth.

An annotated version and more information about the image can be found here. 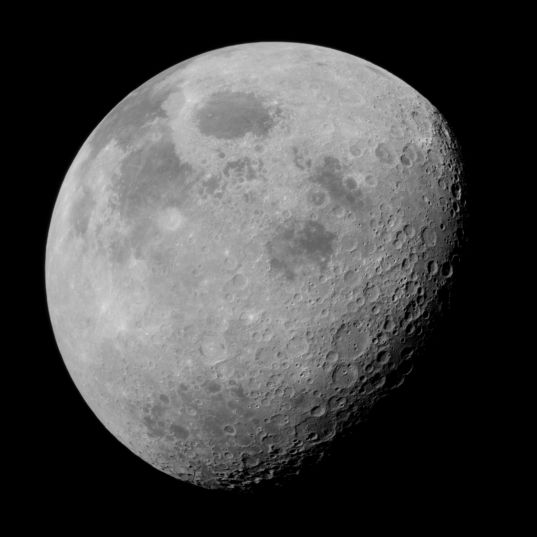 The Moon from Apollo 12 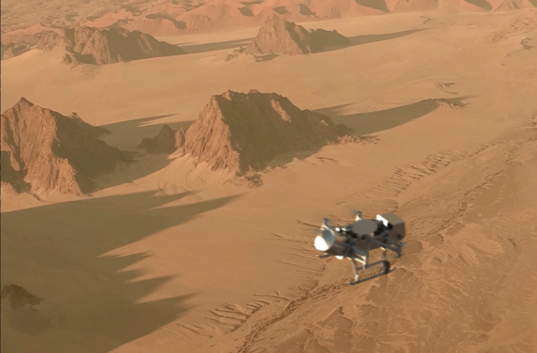 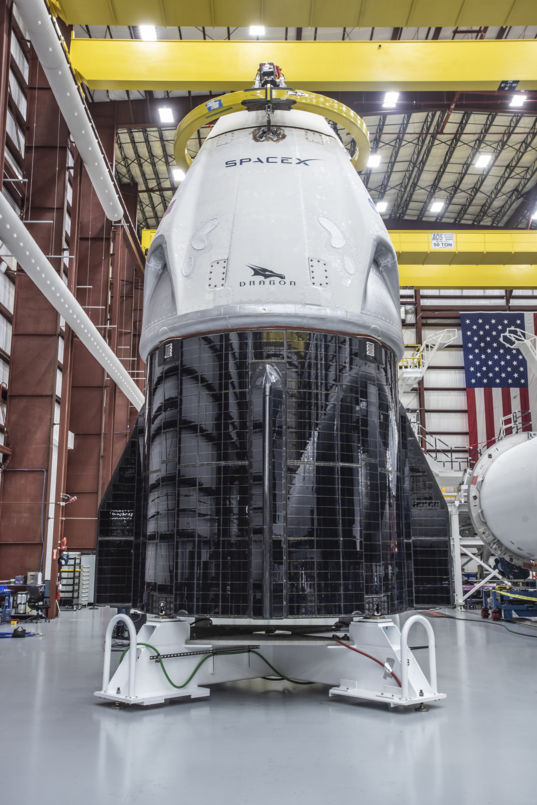 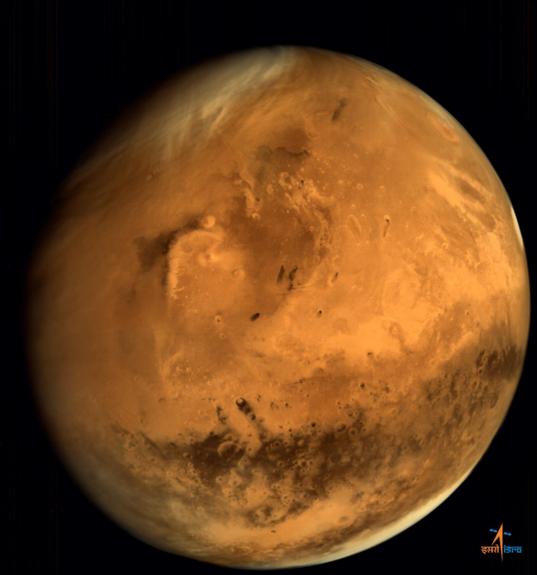 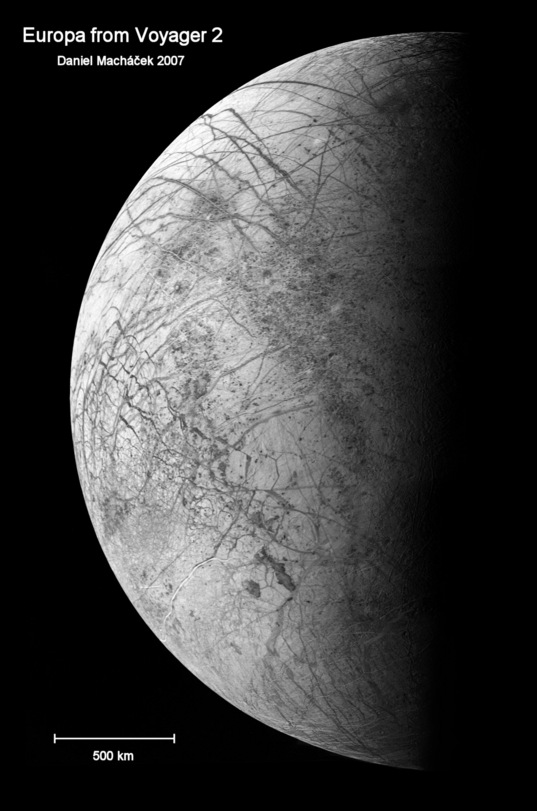 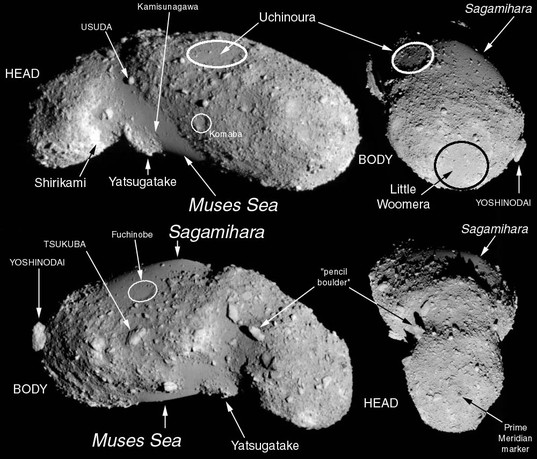