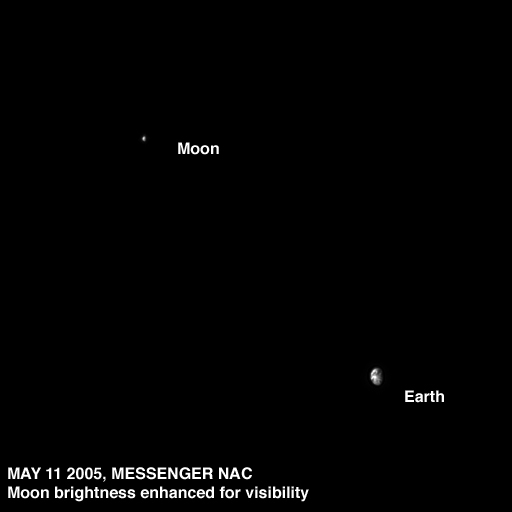 This image was cropped from the MESSENGER Dual Imaging System (MDIS) full frame of the Earth and Moon captured on May 11, 2005. MESSENGER was about 29.6 million kilometers from Earth at the time that the photo was taken, approaching its August 2 flyby. 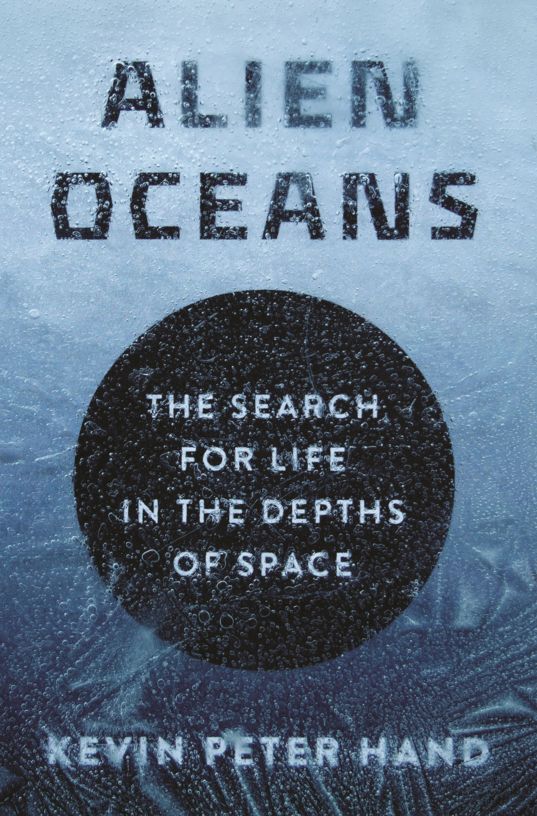 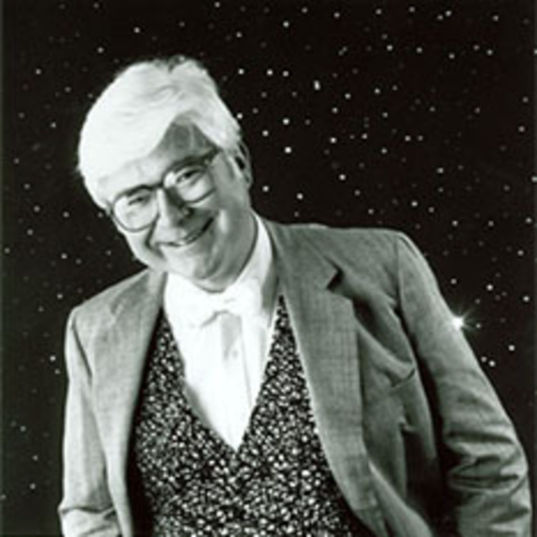 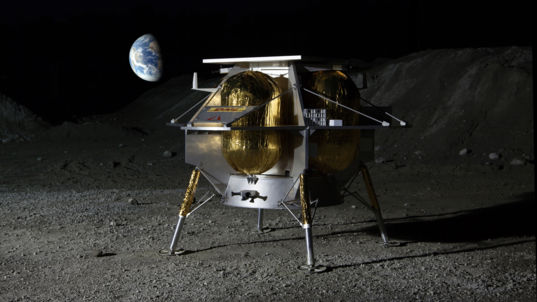 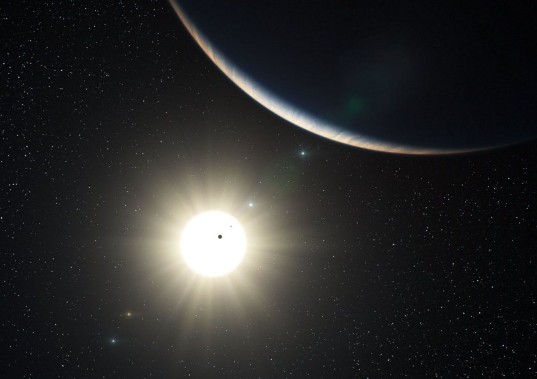 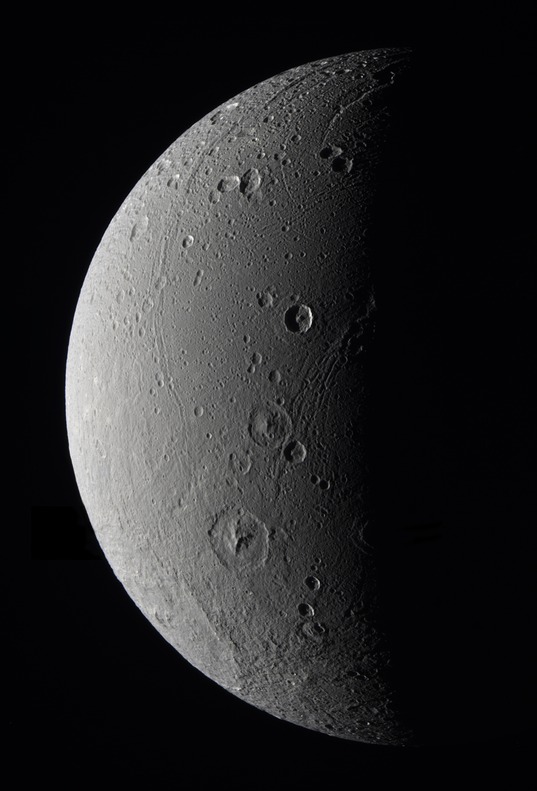