Before and after comparison of the landing site as seen by Lunar Reconnaissance Orbiter Camera. Date in lower left indicates when the image was taken. It appears the spacecraft landed from the north on the rim of a small crater, about a few meters wide, leaving a dark "smudge" on Mare Serenitatis that’s elongated towards the south. 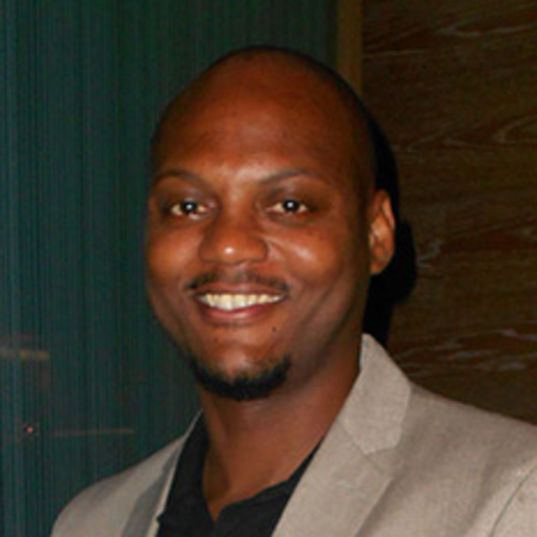 Mission at a glance 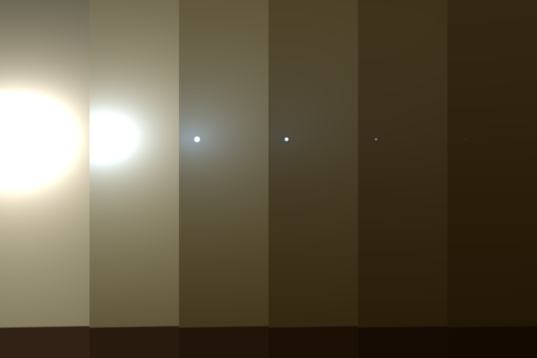 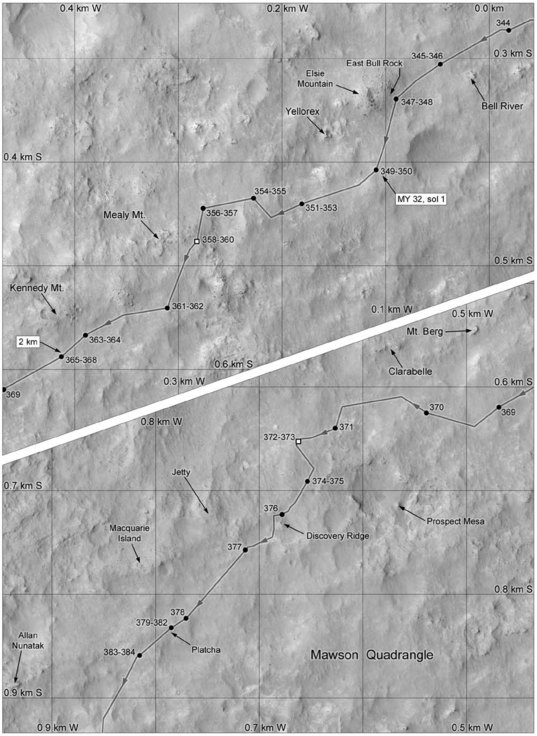 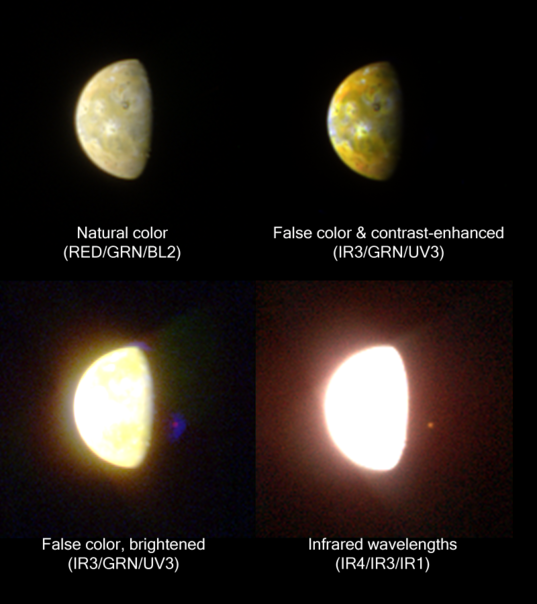 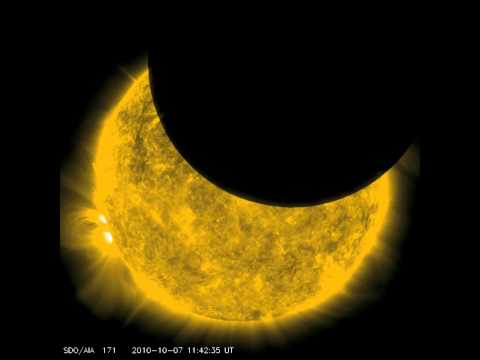