Zond-8 flew by the Moon on October 24, 1970 and returned to Earth with high quality photographs, some from as close as 1,350 km. Images were shot with the 400 mm AFA-BAM camera, on 13 by 18-centimeter frames of isopanchromatic film. A session of 20 full-Moon pictures was followed by a session of 78 lunar-surface pictures (including 17 shots of Earth over the lunar horizon).

Original image data dated on or about October 24, 1970

I enjoy this world of science, iam so curious to see . Thanks. 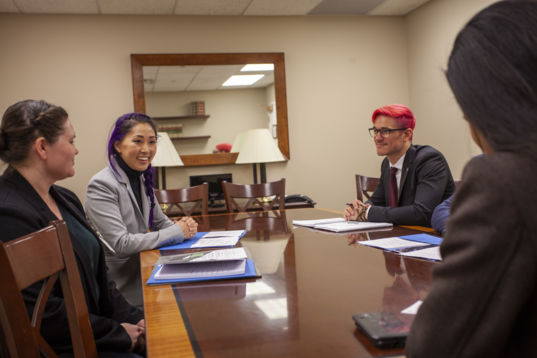 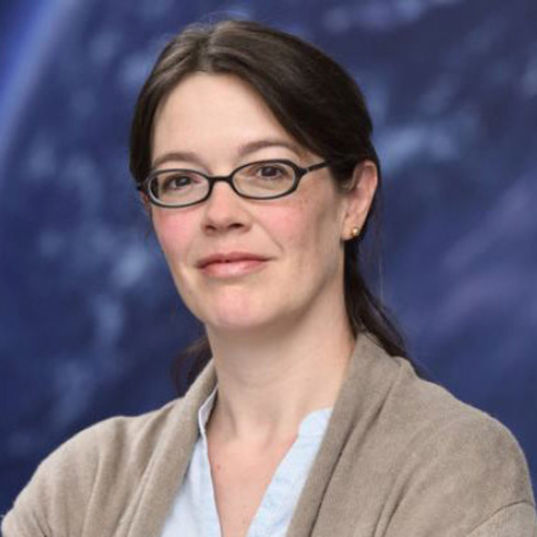 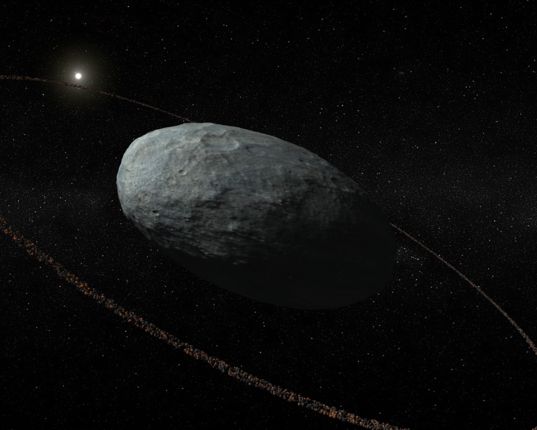 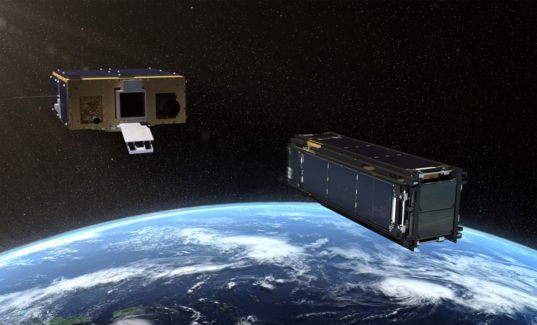 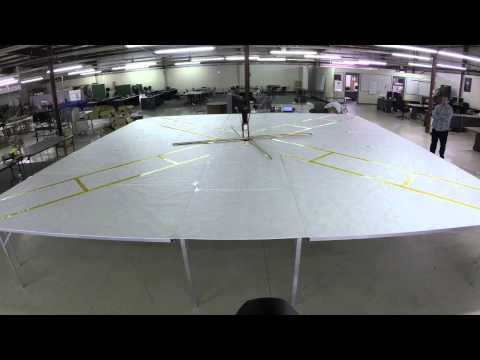