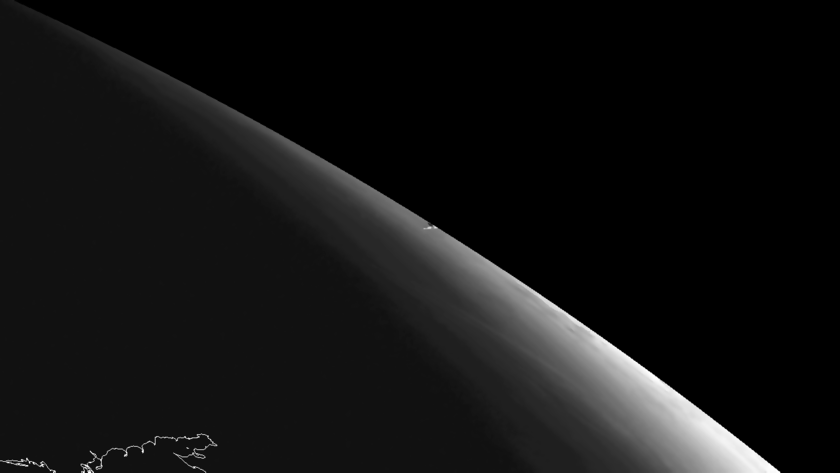 This image from the SEVIRI instrument aboard the EUMETSAT Meteosat-10 geostationary satellite shows the vapor trail left by the meteor that was seen near Chelyabinsk in Russia on February 15, 2013 (visible in the center of the image). This image uses data from the High Resolution Visible (HRV) channel of SEVIRI, which can produce images with both high spatial and temporal resolution. 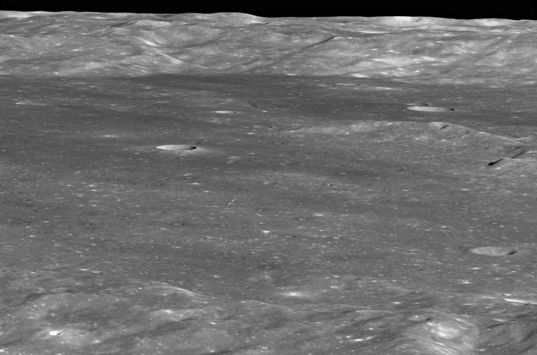 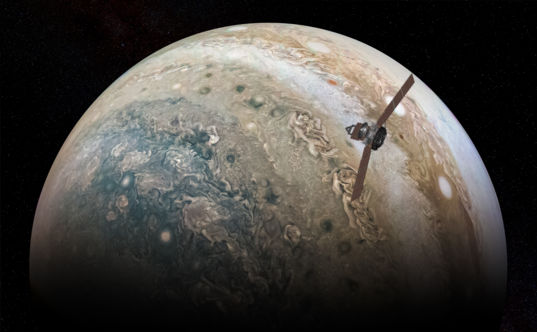 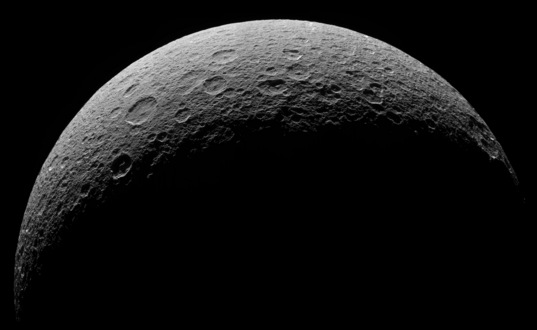 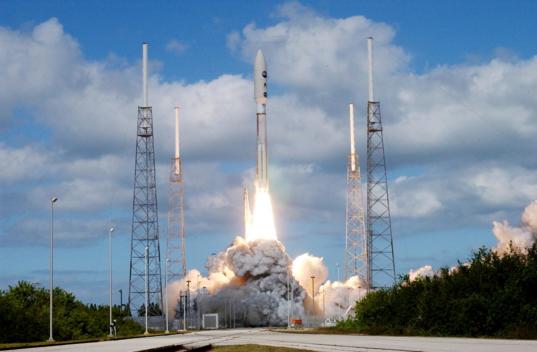 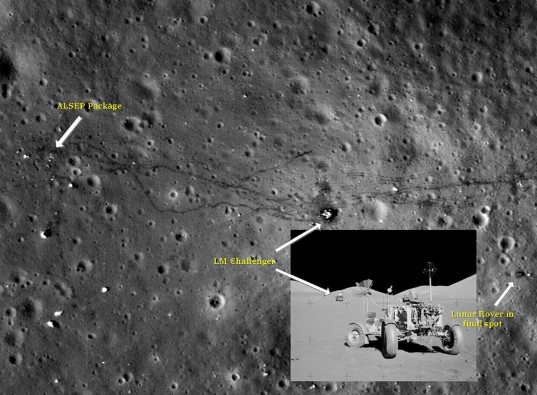