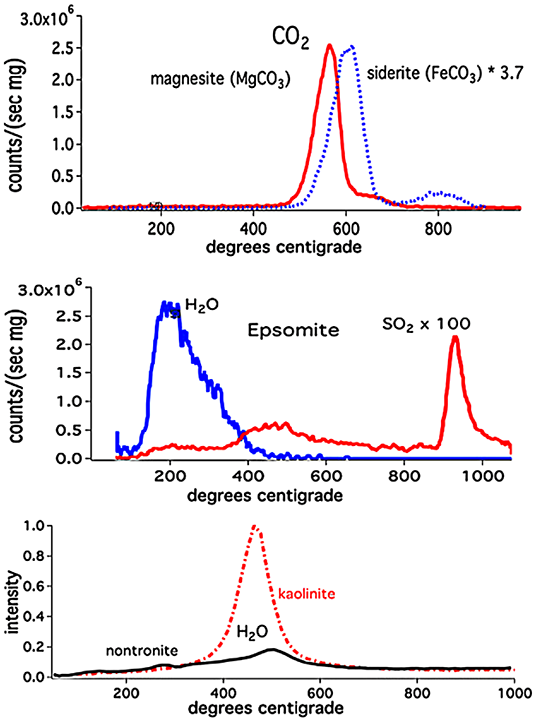 These are graphs of data produced by running SAM evolved gas analysis on some sample minerals. Evolved gas analysis involves placing a powdered sample in a cup and heating it slowly to a high temperature while performing mass spectrometry continuously on the gases that evolve from the baked minerals. In the top graph, two carbonates produce noticeable peaks of carbon dioxide at slightly different temperatures. In the middle graph, epsomite, a hydrated sulfate salt, yields water at relatively low temperature and a spike in sulfur dioxide at high temperature. Kaolinite and nontronite are clays bearing differing amounts of water in their chemical structures, so their water peaks are of different height and show up at different temperatures. The SAM team is building up a large library of such sample runs using a copy of the SAM instrument in a laboratory. 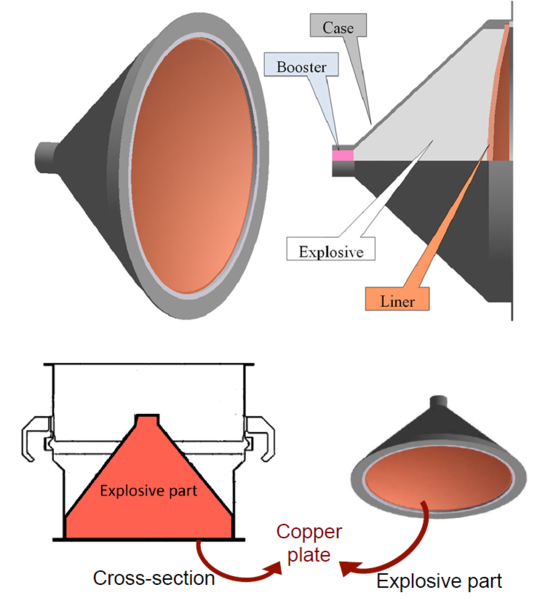 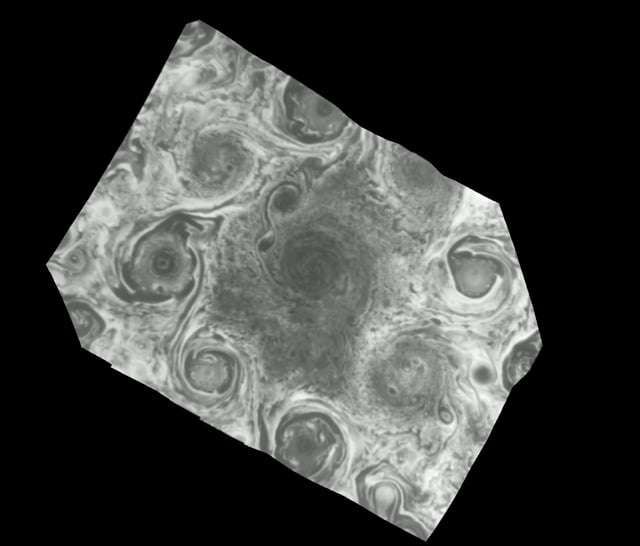 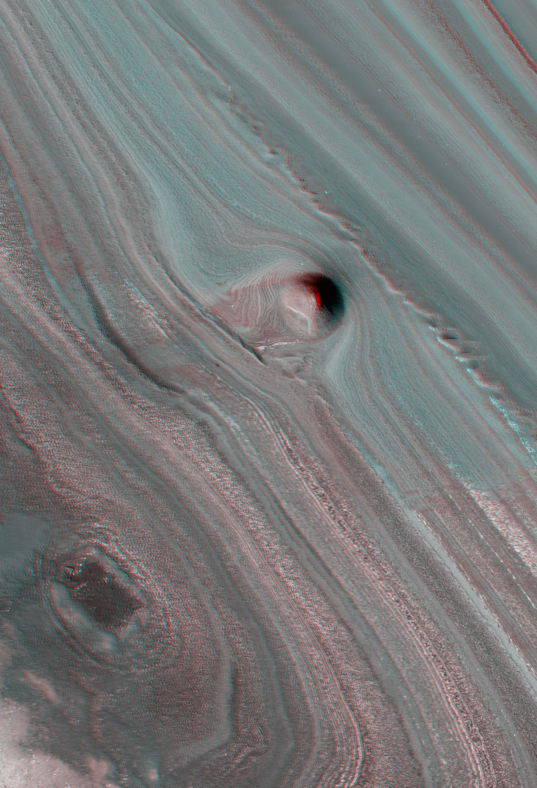 Layered Deposits Near the North Pole of Mars (3D) 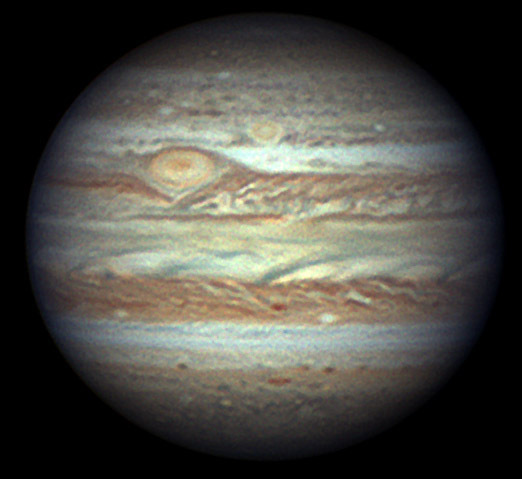 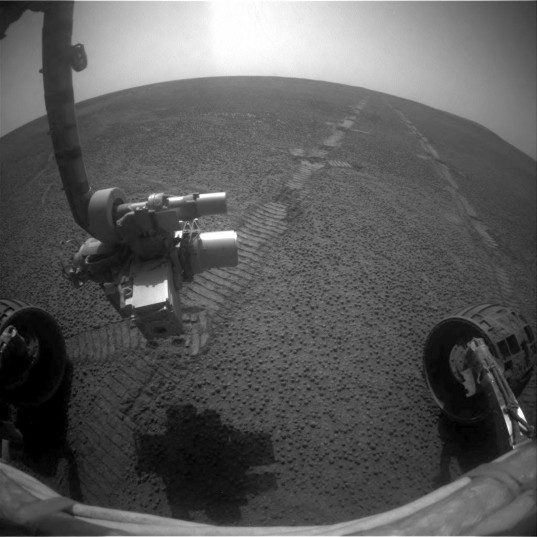