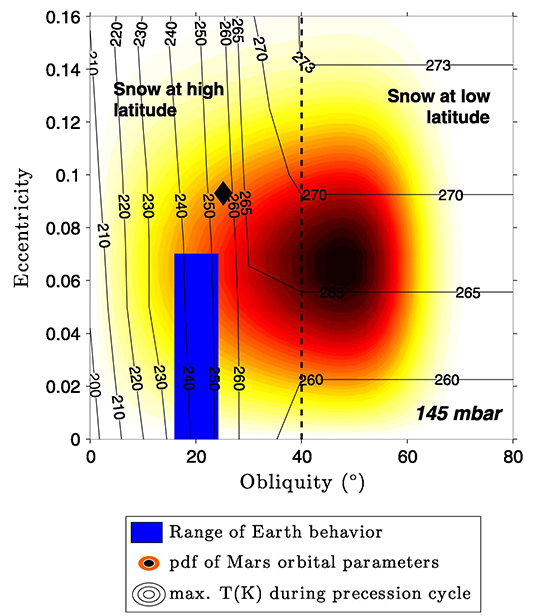 The black diamond indicates Mars' current orbital parameters. The yellow-red-black gradient indicates the likelihood of that particular combination of obliquity and eccentricity over the course of Mars' orbital evolution. Note that Mars' median orbital parameters include a tilt of more than 45 degrees -- much more than the current value -- while the median eccentricity is only slightly less than the current value.

According to the climate model published in the paper "Seasonal melting and the formation of sedimentary rocks on Mars, with predictions for the Gale Crater mound", for tilt under 40 degrees, when there is snow or ice on Mars, it tends to be stable at the winter poles, as it is today. When tilt is greater than 40 degrees -- which, as you can see from the diagram, is most of the time -- snow or ice is most likely to be found near the equator.

Earth's orbital parameters vary over a much narrower range than Mars'; they are represented by the blue box on this diagram. 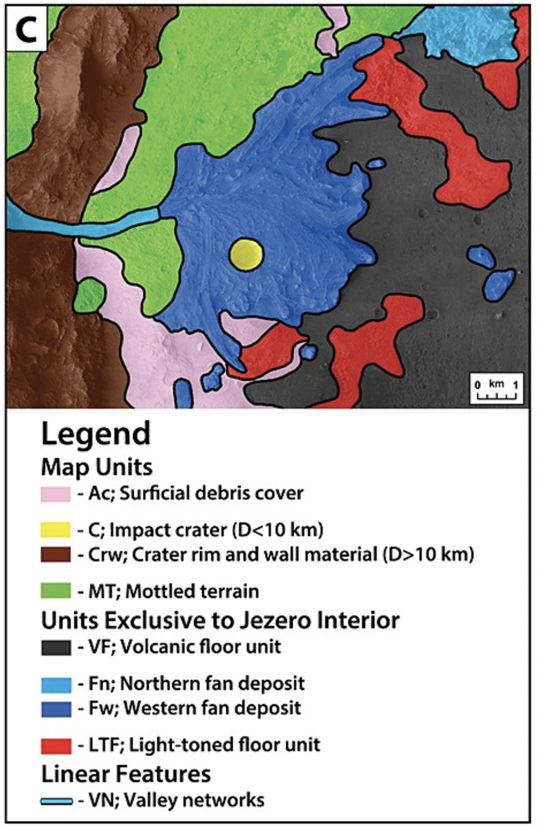 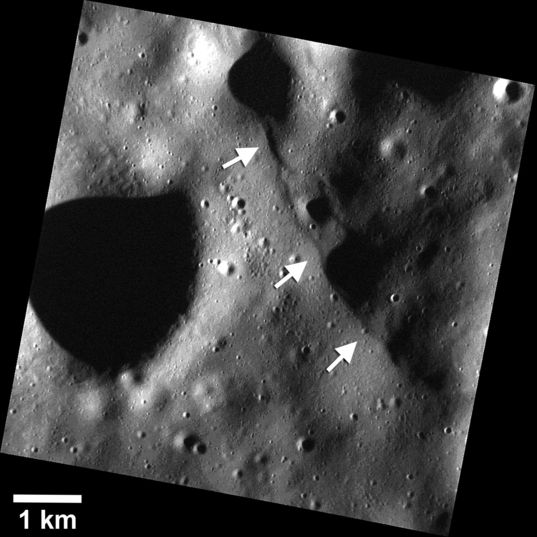 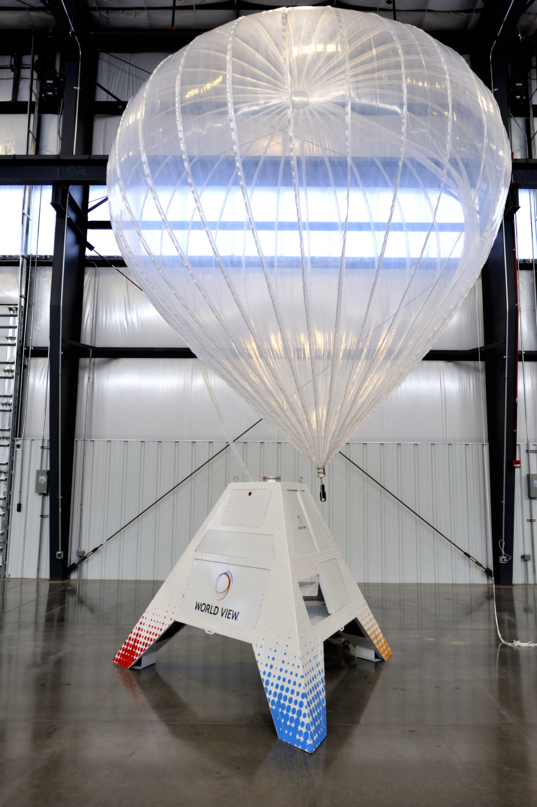 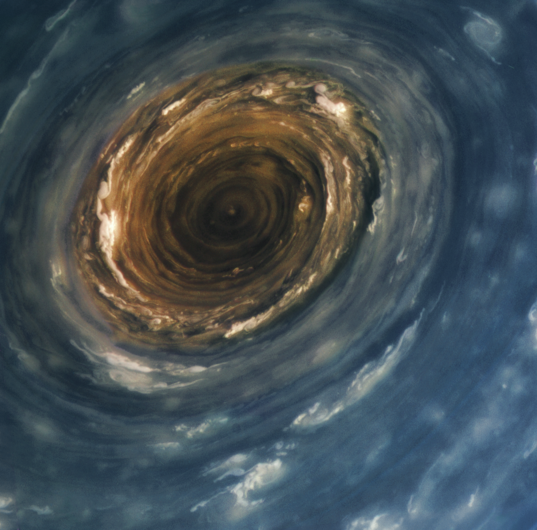 The vortex at Saturn's north pole from Cassini 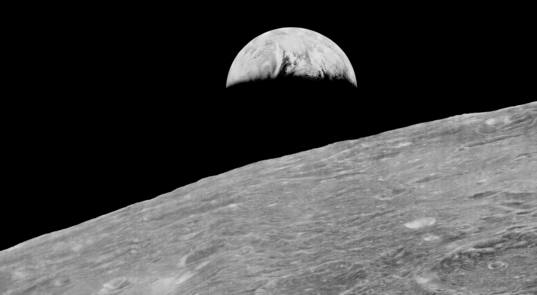