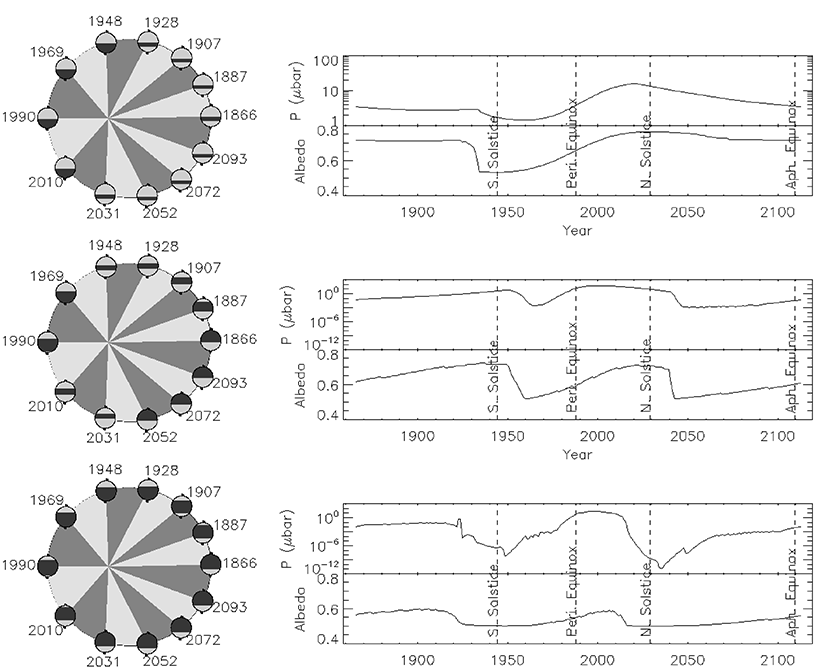 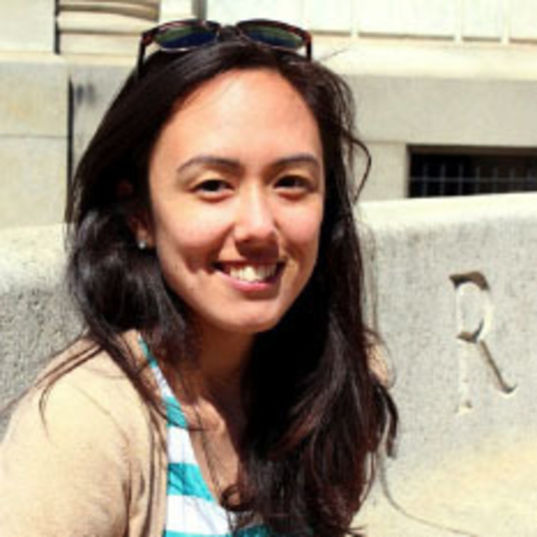 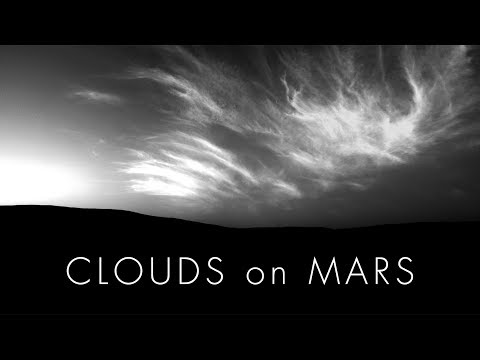 Akatsuki images Venus in the ultraviolet 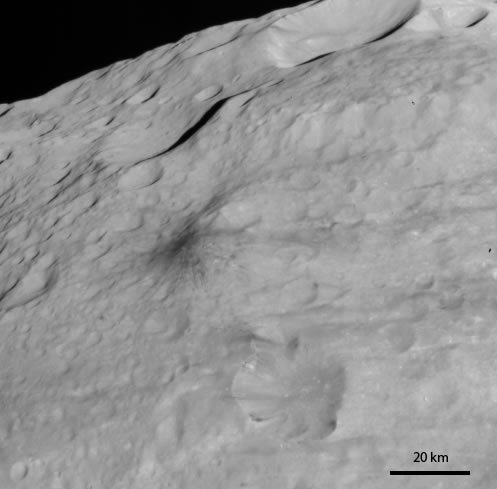 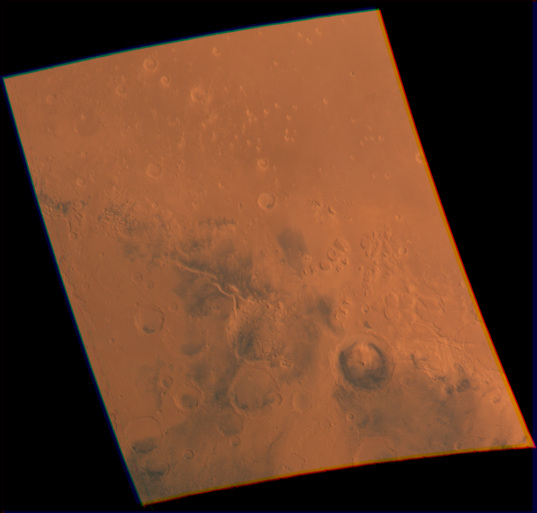 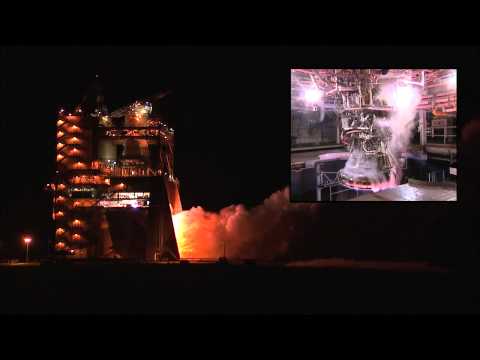