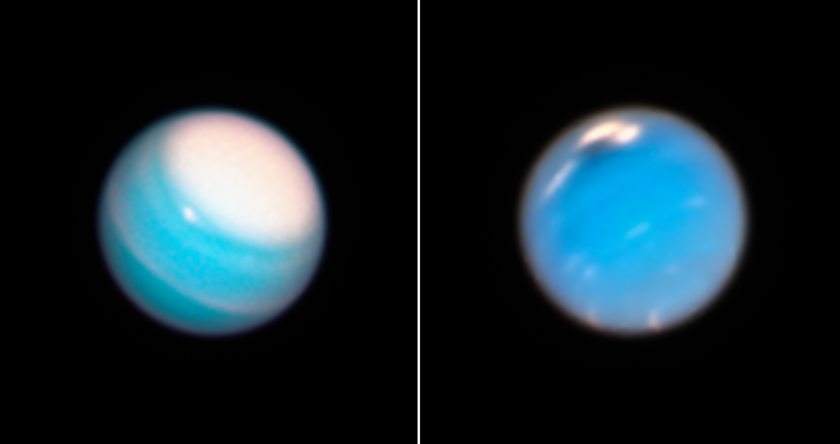 More information about these photos is available from STScI.

Original image data dated on or about November 17, 2018 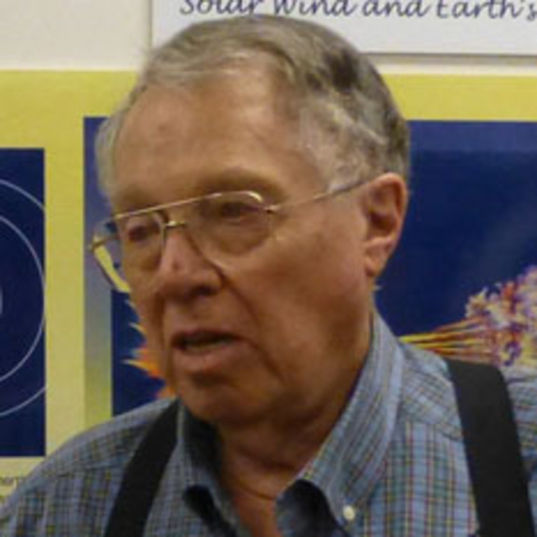 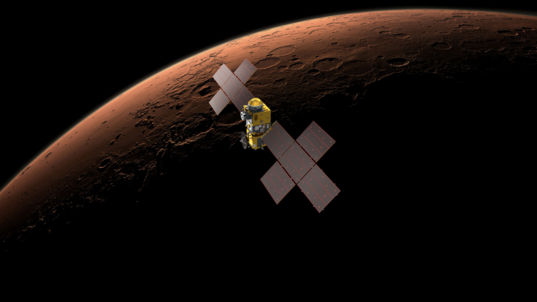 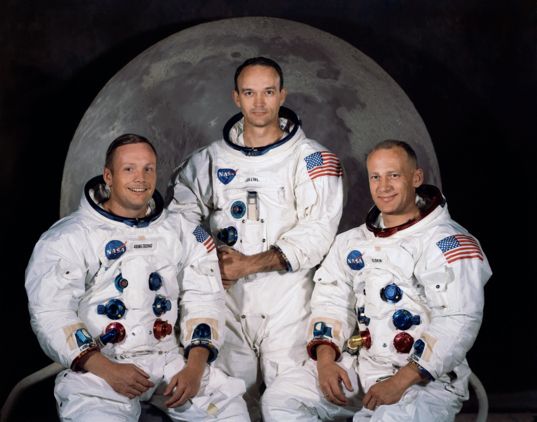 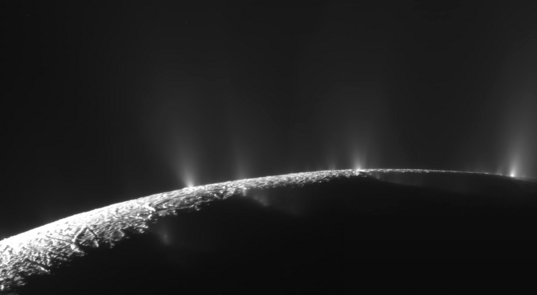 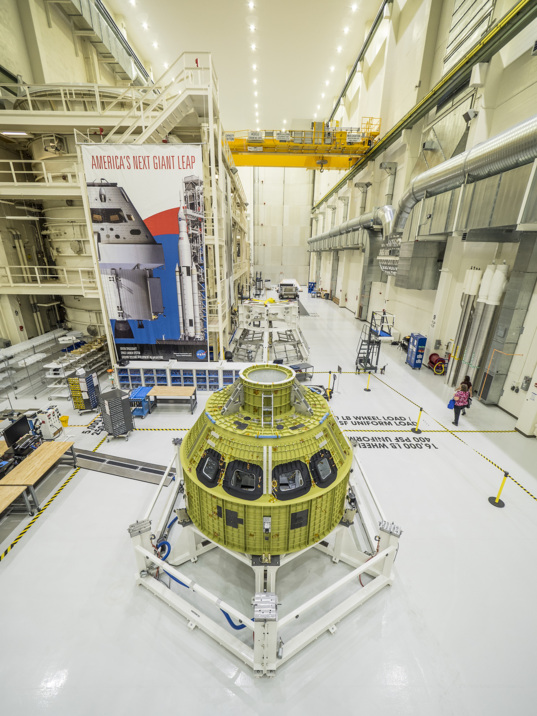 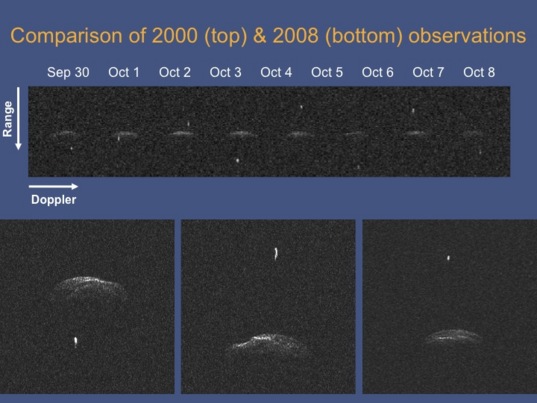