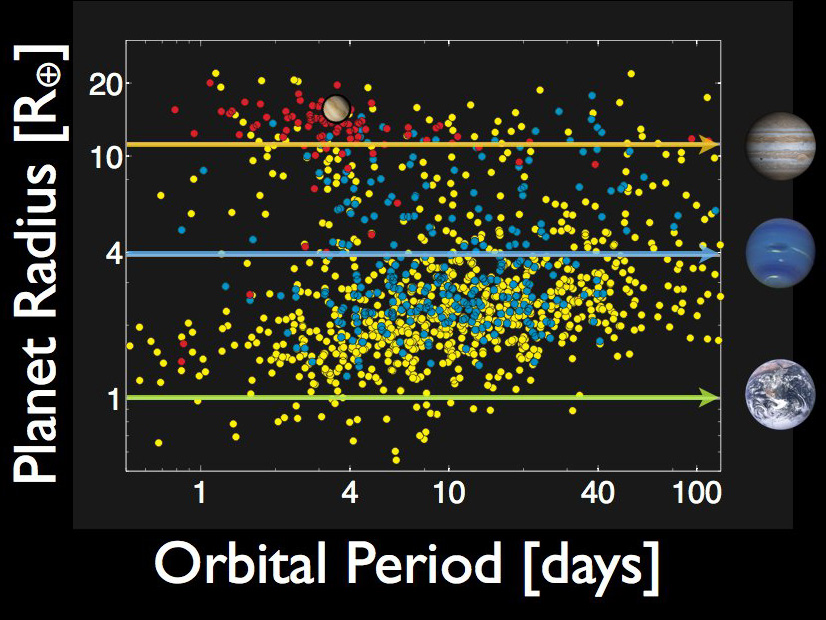 From the Kepler mission's Facebook page: "As of February 1, 2011, there were 91 transiting exoplanets in the catalog maintained by exoplanets.org, 11 of which are in the area of the sky observed by Kepler (red). In June 2010, the team released 312 new transiting planet candidates (blue). Today [February 2], our total count is a staggering 1,235 potential new worlds (yellow), 18 of which are confirmed planets. We compute the total (planets+Kepler Candidates) as 91 - 11 + 1235 = 1315."

Original image data dated on or about February 1, 2011 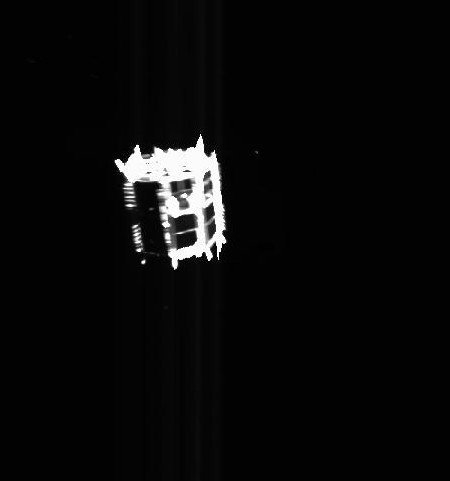 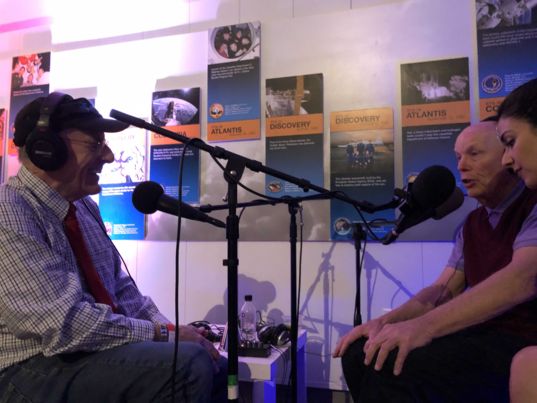 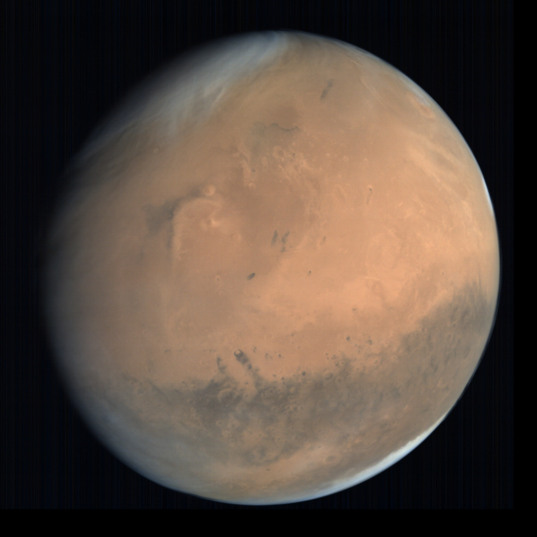 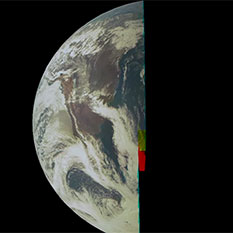 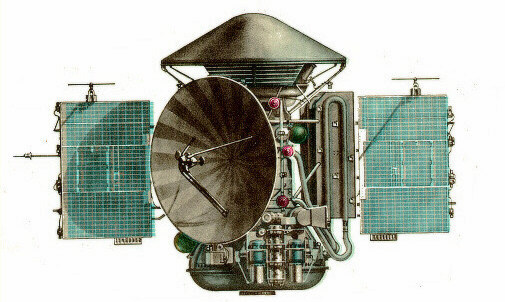 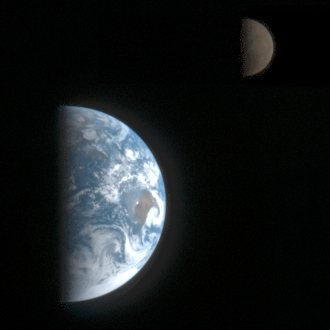