Coverage of a geostationary satellite at Earth

Coverage of a geostationary satellite at Earth

A spacecraft in a geostationary orbit (at an altitude of 35,786 kilometers) can "see" the surface up to 81 degrees away from its position. But at 81 degrees away it would be on the horizon as seen from the surface. A more practically useful limit for communications is about 75 degrees (blue solid line). Weather satellite data used for scientific purposes is further constrained to 60 degrees (dashed red line) in the case of the European Meteosat spacecraft. 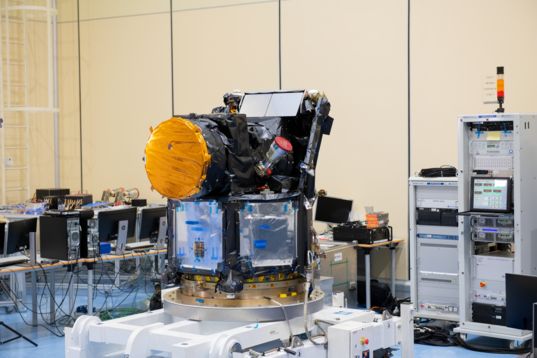 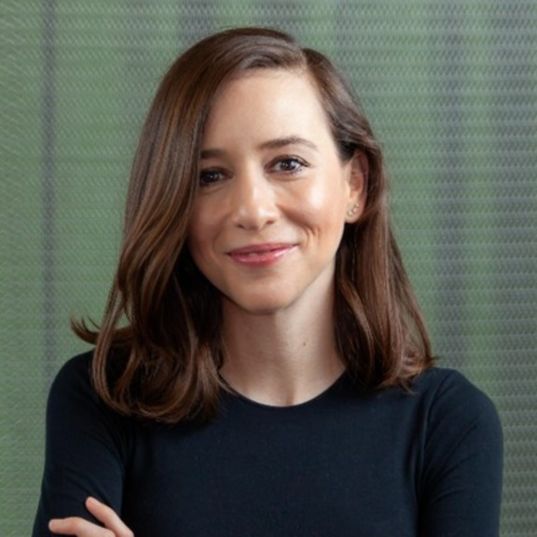 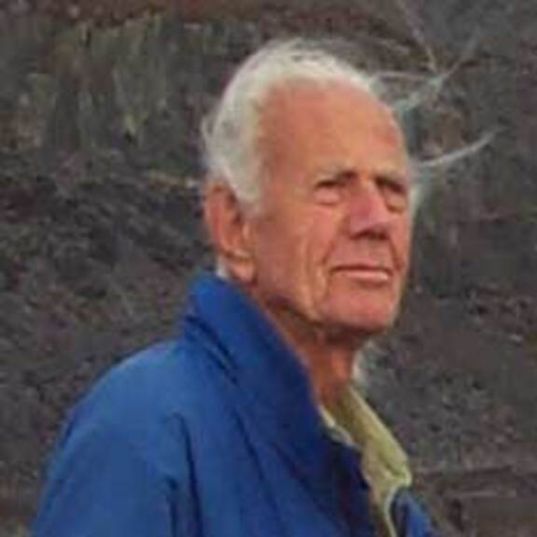 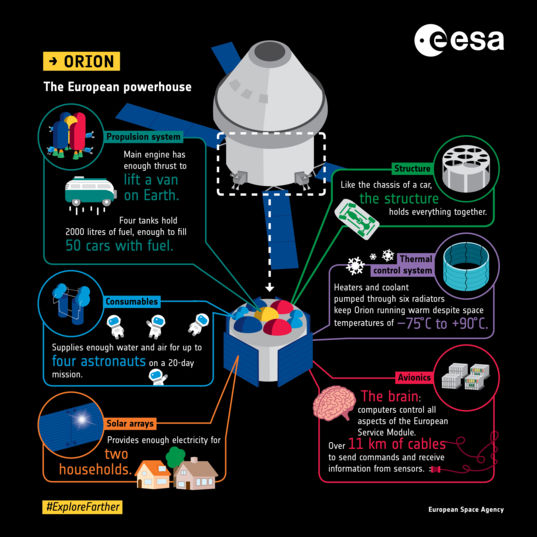 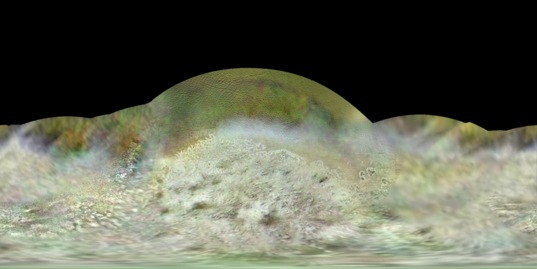