All of these are represented in approximately natural color, as a human might see them. Mercury and the Moon are both very dark, reflecting on average only 10% of the light that hits them, so they really should be shown much darker here. Mars is nearly as dark, but it does have water ice clouds that are bright like Earth's.

The view of Mercury is from MESSENGER, processed by Jason Perry; Venus is from Mariner 10, processed by Mattias Malmer; Earth is from Galileo, processed by Ted Stryk; the Moon image is from an unknown source; and Mars is from Hubble, processed by Gordan Ugarkovic.  All have been rotated so that they appear to be lit from the same direction.

cc-by-nc-sa This work is licensed under a Creative Commons Attribution-NonCommercial-ShareAlike 3.0 Unported License. For uses not allowed by that license, contact us to request publication permission from the copyright holder: Ted Stryk : Jason Perry : Mattias Malmer : Emily Lakdawalla 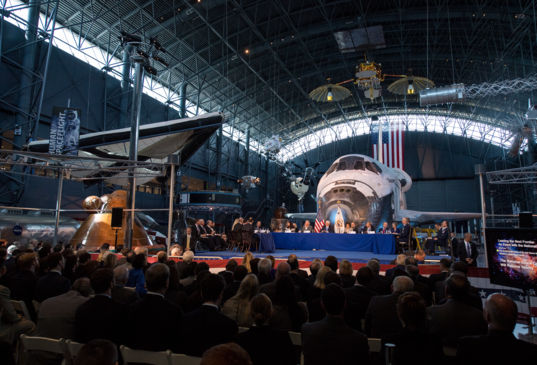 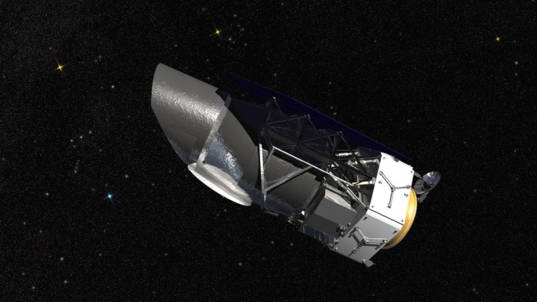 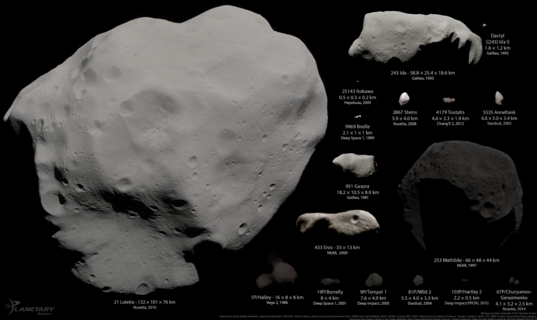 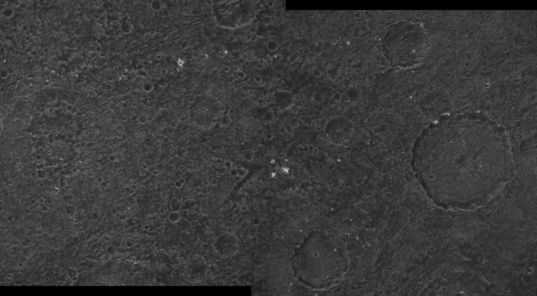 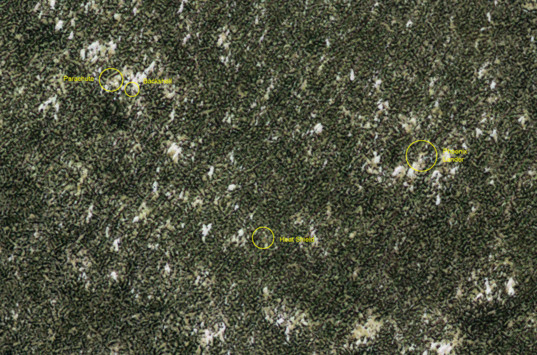