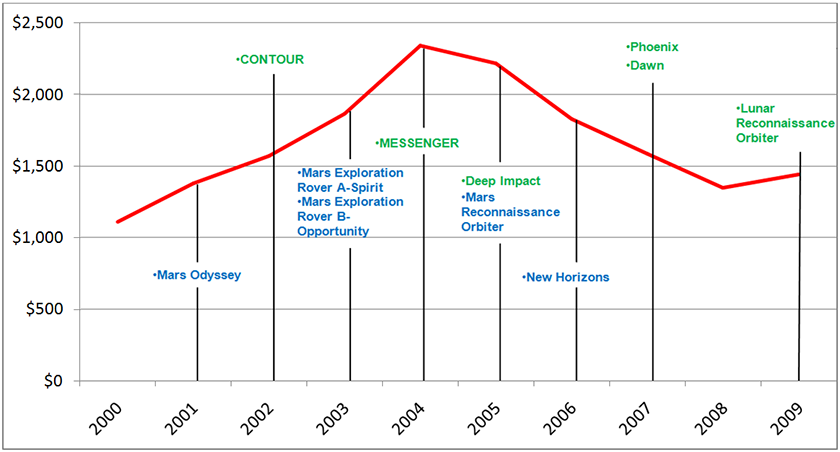 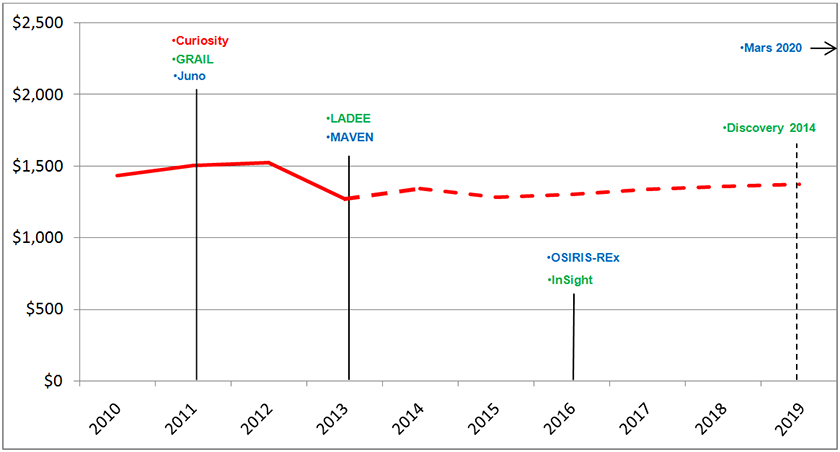 Strong funding for planetary exploration in the 2000s compared to weak funding in the 2010s can directly be seen in the number of missions launched during these periods.

Original image data dated on or about September 5, 2014 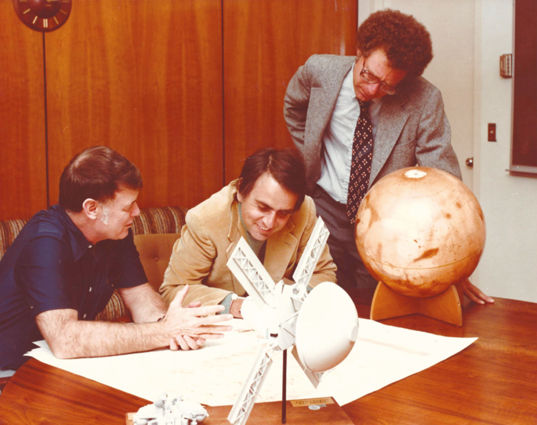 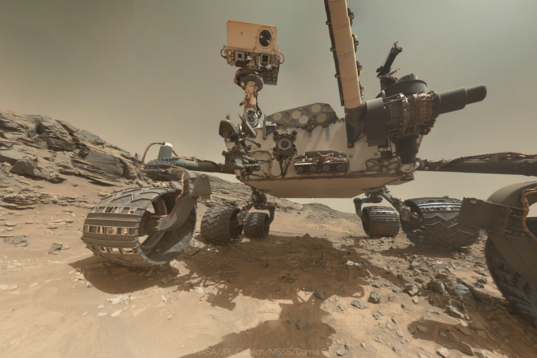 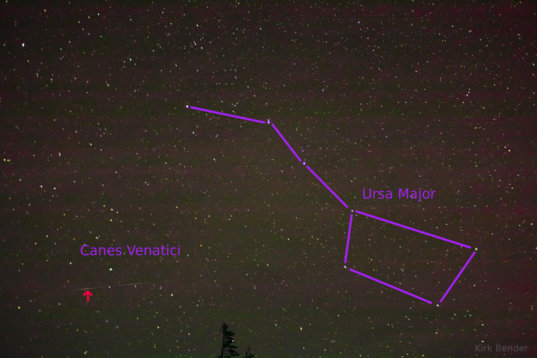 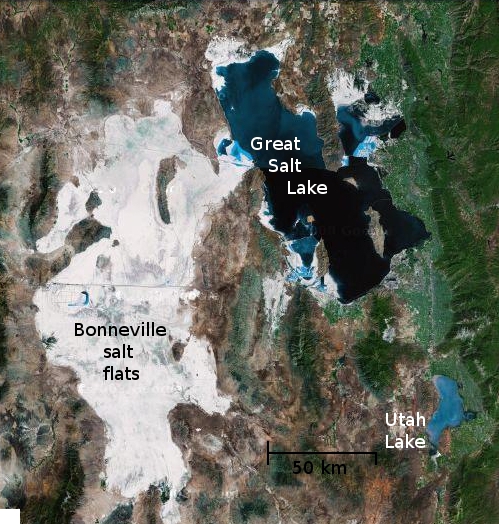