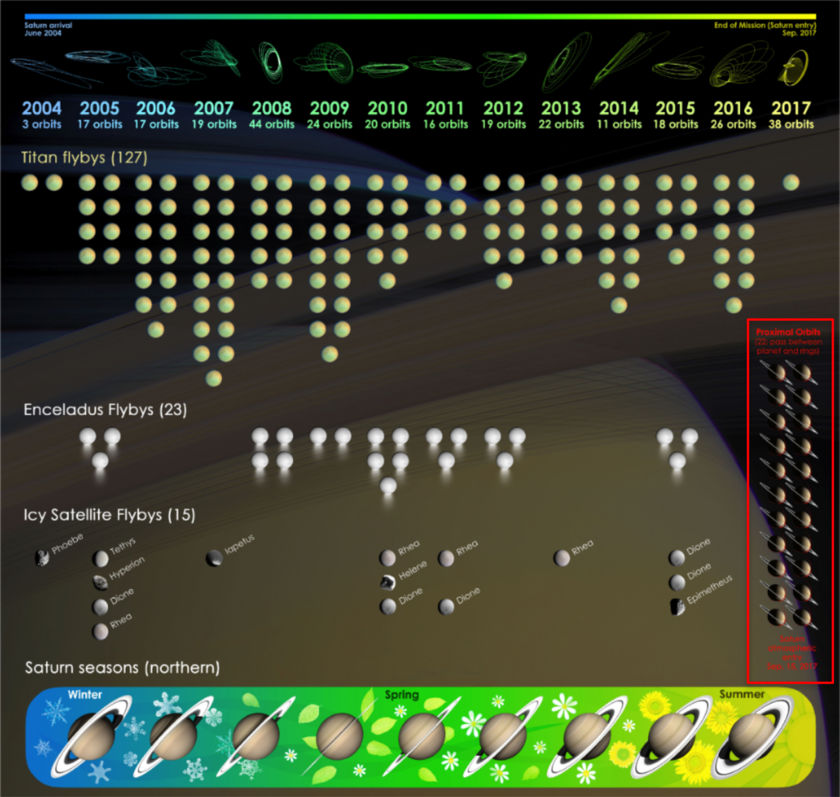 This graphic summarizes Cassini's 13 years orbiting Saturn, with moon flybys grouped into columns for each phase of the mission. The Grand Finale orbits appear as Saturn flybys in 2017. This list of icy satellite flybys includes three additional close encounters (Phoebe, Helene and Epimetheus) not included in the official tally of 12 "targeted" flybys. At bottom, Saturn's northern hemisphere seasons are indicated from 2004 to 2017. 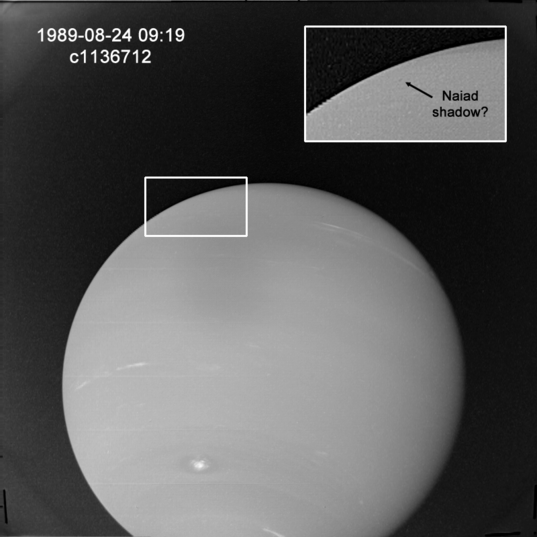 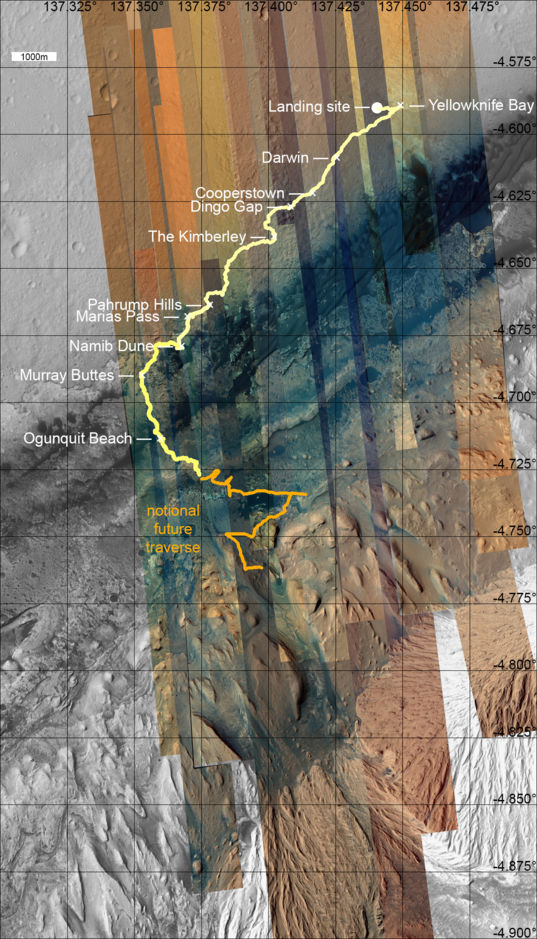 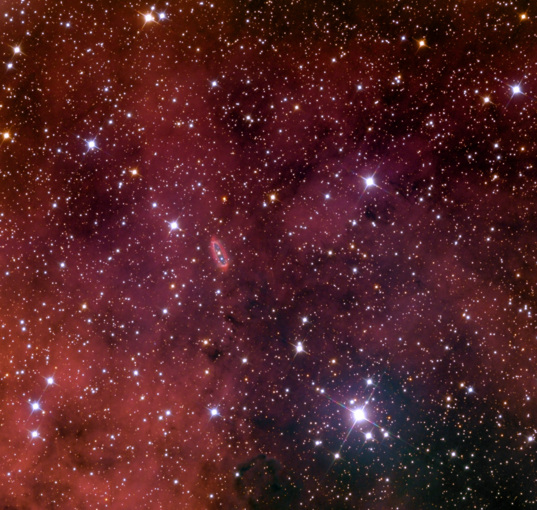 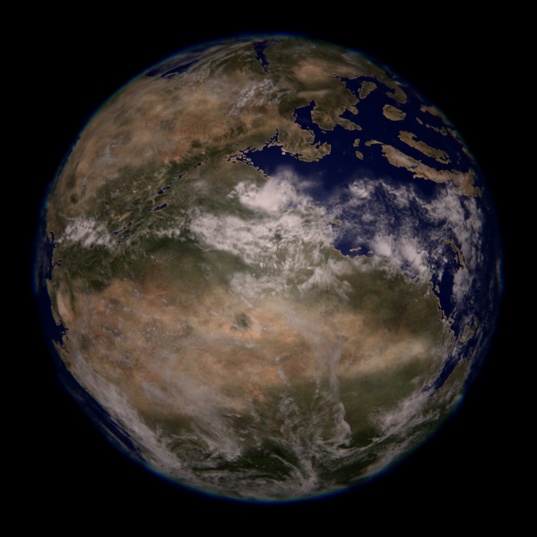