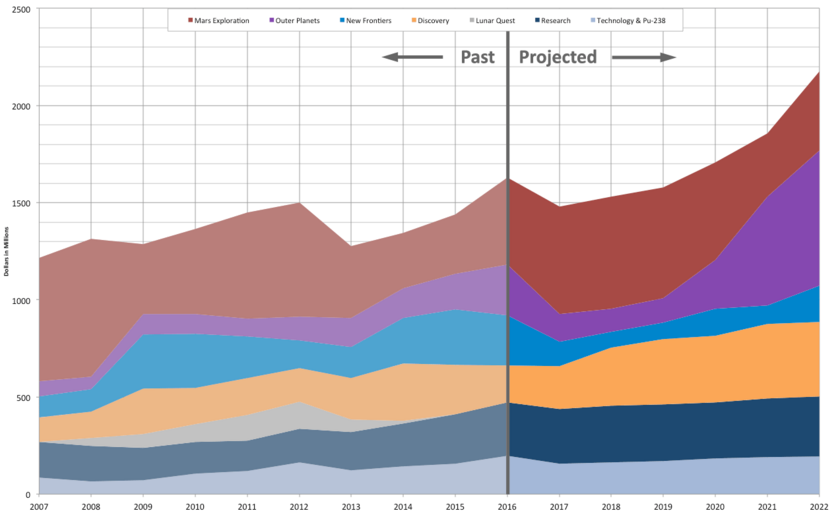 Funding projections for a balanced program of planetary science and a Europa mission in 2023.

Base data is taken from the FY2016 NASA budget request and makes the following assumptions:

cc-by-nd This work is licensed under a Creative Commons Attribution-NoDerivs 3.0 Unported License. For uses not allowed by that license, contact us to request publication permission from the copyright holder

Original image data dated on or about February 8, 2016 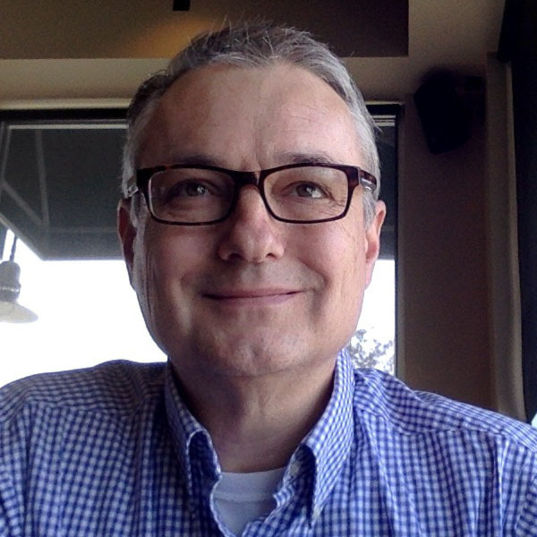 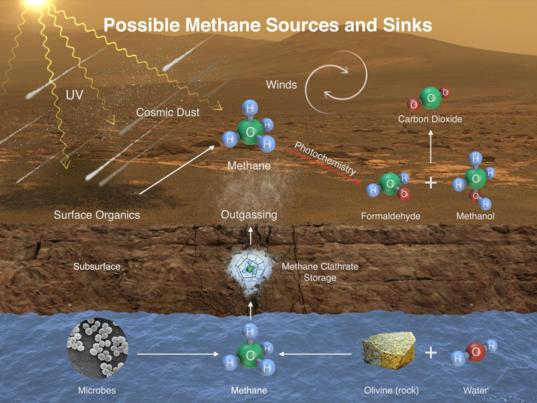 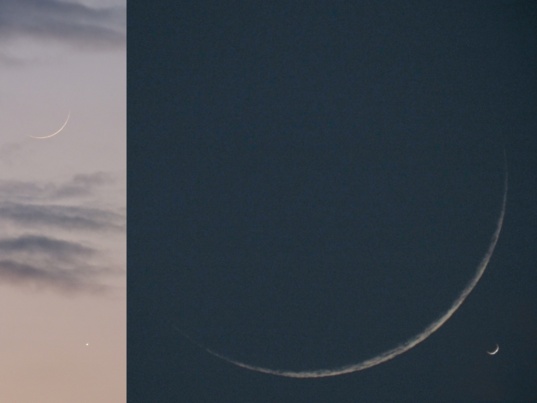 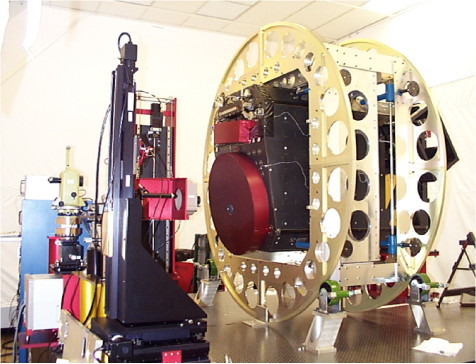 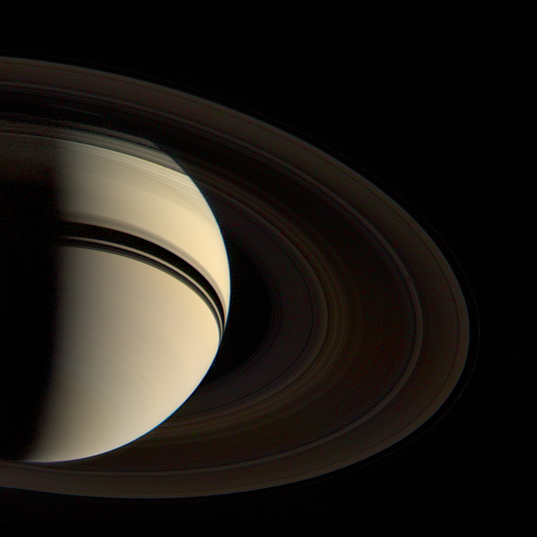