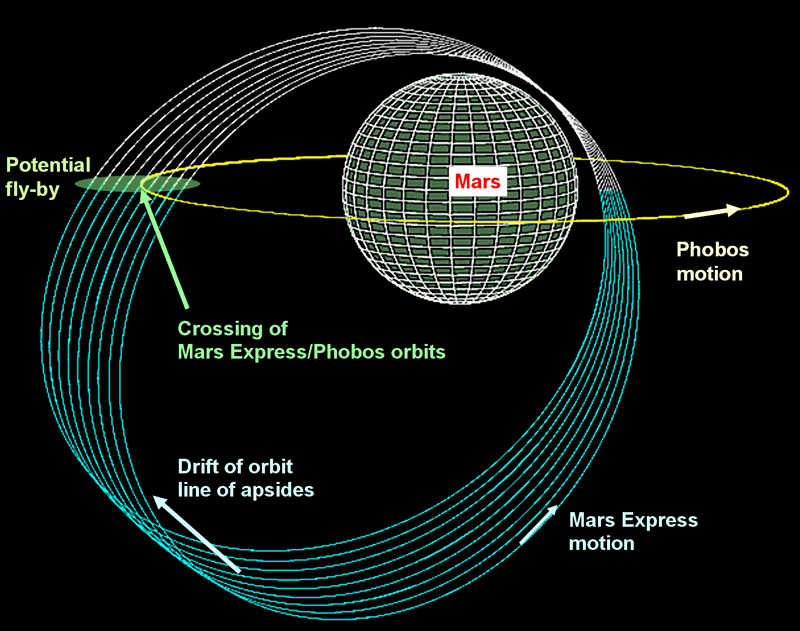 Phobos orbits Mars in a nearly circular, equatorial orbit. Mars Express orbits Mars in an elliptical, polar orbit with a close approach in the high northern latitudes. Mars Express' orbit drifts westward over time. Most of the time, Mars Express is far from Phobos, but about once every five months there is a series of 10 to 12 close encounters with the moon, during which Mars Express shifts from studying Mars to studying Phobos. 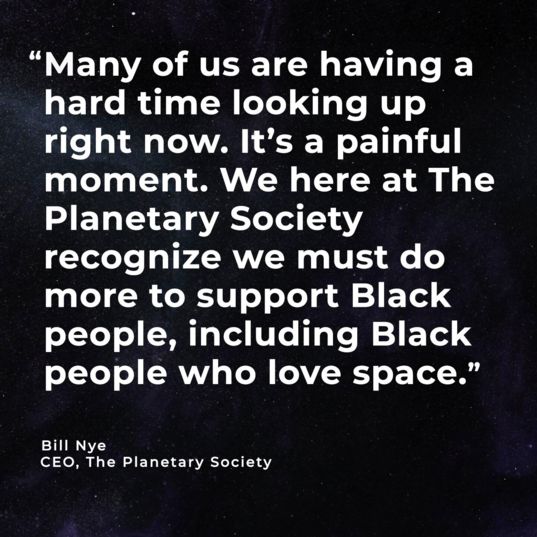 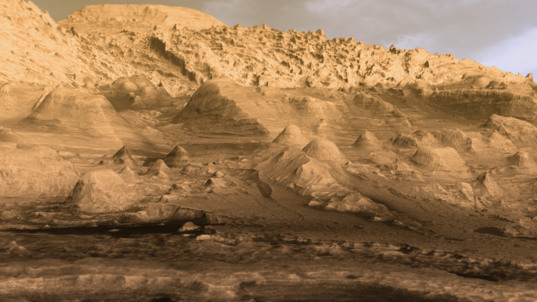 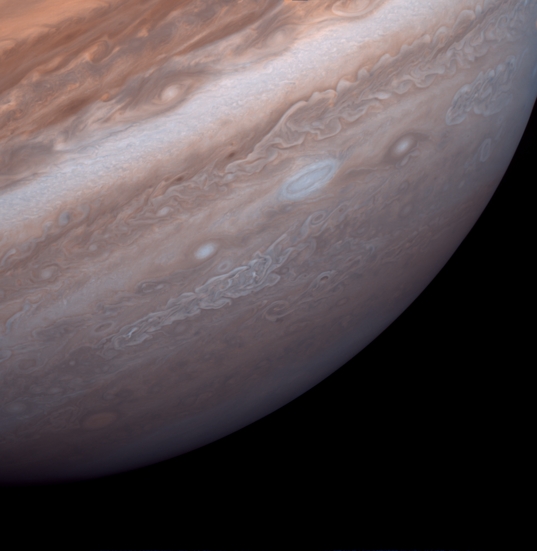 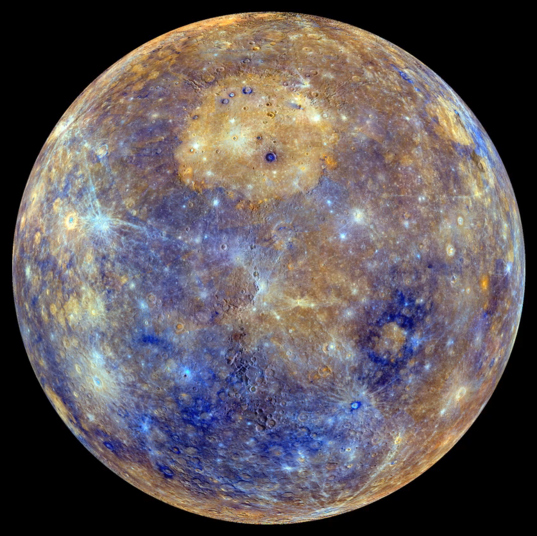