On 28 October 2015, NASA's Cassini spacecraft flew through the geyser plume of Saturn's moon Enceladus. But Cassini was not the only spacecraft operating in the solar system that day. 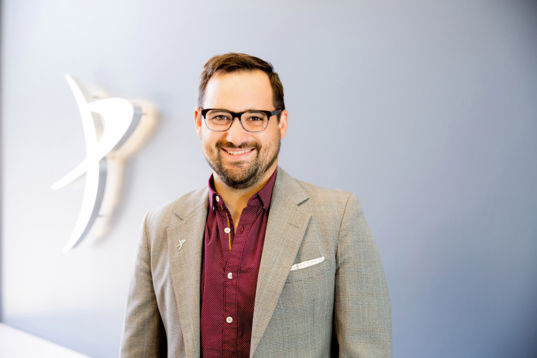 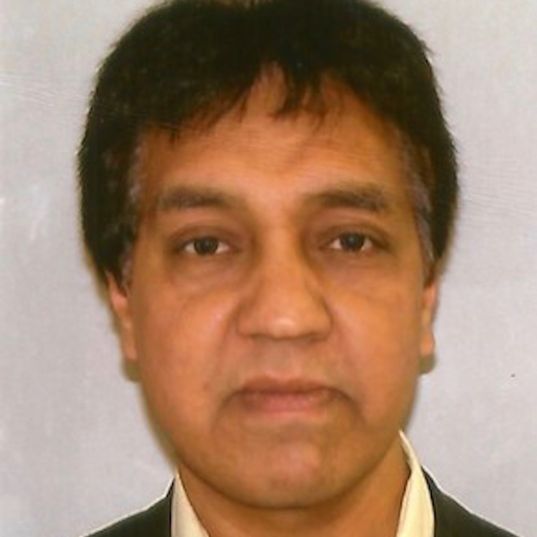 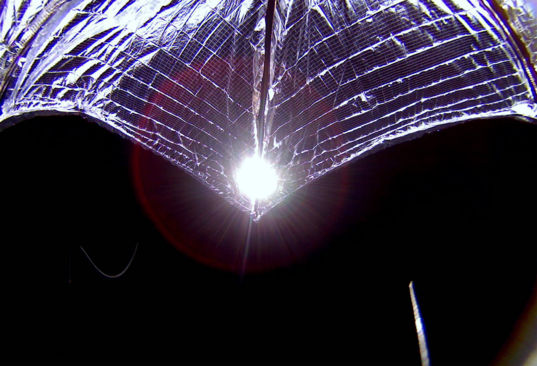 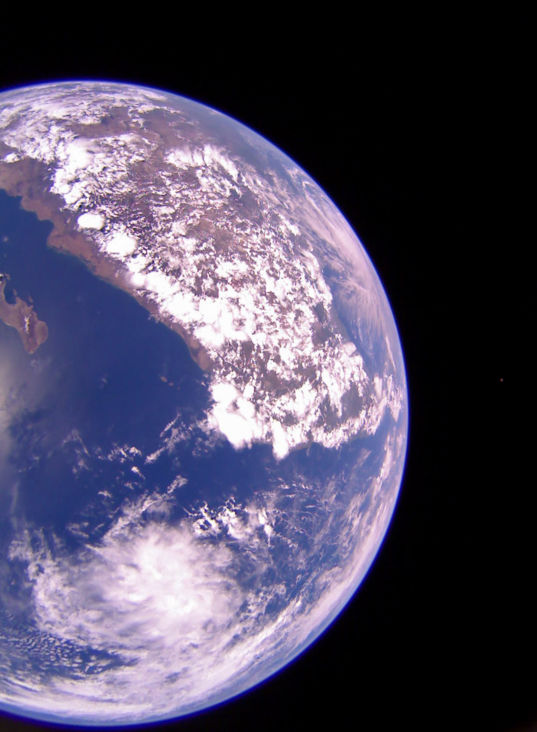 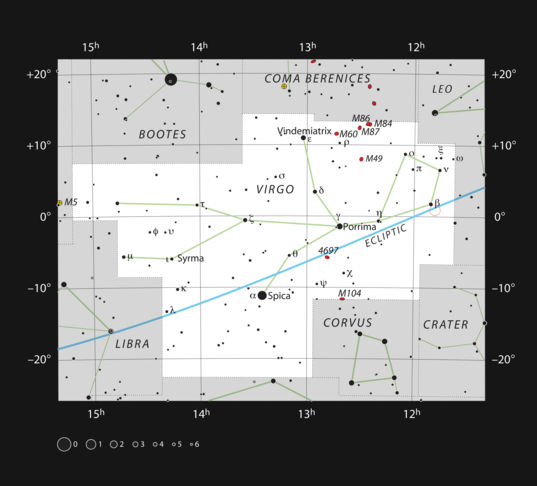 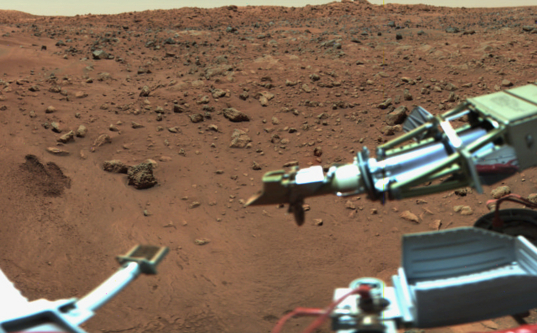