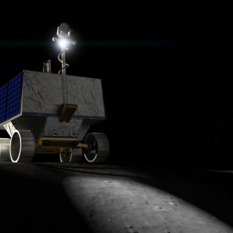 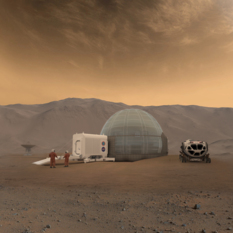 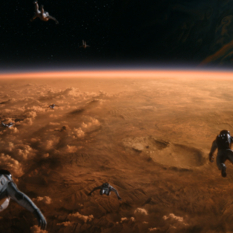 The Return of Cosmos and Ann Druyan

Cosmos has returned under the steady hand of Ann Druyan. We’ll talk with her about the third season of the television series and her companion book.

NASA’s fiscal year 2021 budget request contains lots of good news along with a few disappointments. How will Congress weigh in? 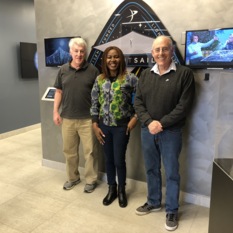 The founder of Astronomers Without Borders brings the organization’s leader in Nigeria to the Planetary Radio microphones. 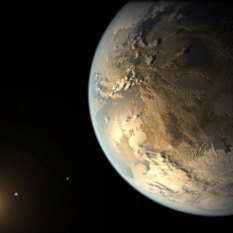 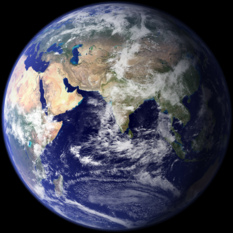 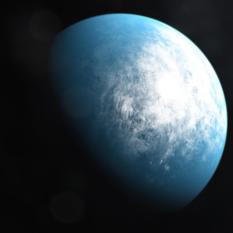 Space Policy Edition: Is the Moon a Stepping-Stone or a Cornerstone for Mars? (with Laura Seward Forczyk)

Casey and his guest discuss a bill working its way through the US House of Representatives that challenges the Artemis plan adopted by NASA for human exploration of the Moon and Mars. 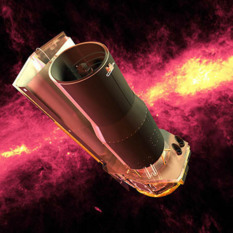 A Great Space Observatory Goes Dark: The Legacy of Spitzer

Leaders of the just-ended Spitzer Space Telescope mission help us celebrate sixteen years of discoveries about our solar system, exoplanets and galaxies nearly as old as the universe itself.