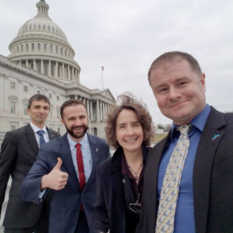 Society members from 21 states descended on the U.S. capitol for a "blitz" of 178 meetings in two days. Casey and special guest Matt Renninger explain why that is such an important activity, and blitzers Leah and Stefanie Griffith share their story of coming to Washington to speak for space. 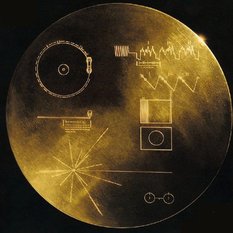 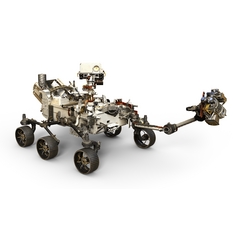 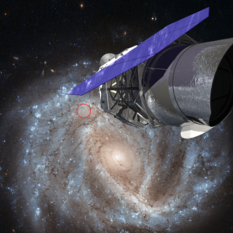 As promised, Casey Dreier and Jason Callahan are back with a special review of the just-released FY 2019 President’s Budget Request (PBR) for NASA. It contains good news, bad news and odd news. What is likely to stand? What will Congress ignore, going its own way? NASA’s new lunar ambitions, Mars Sample Return, WFIRST and more hang in the balance. Let the debate begin. 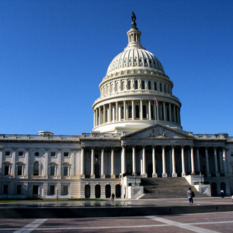 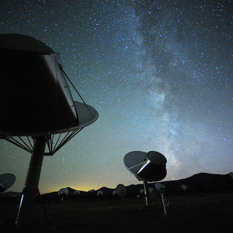 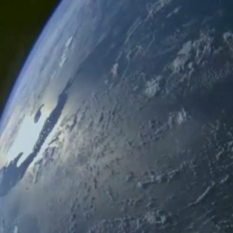 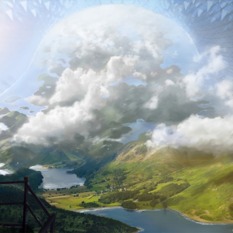 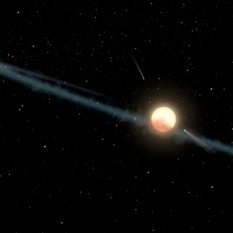 Mysterious Tabby’s Star, With Tabby Herself

It may not host an alien “megastructure” but Tabby’s Star still guards many mysteries of science. Astronomer and astrophysicist Tabetha “Tabby” Boyajian leads the worldwide team that is revealing this strange light in the sky.

It’s the space policy guys’ turn to look back at a year that saw great achievements in space. Were they matched by events in Washington DC? 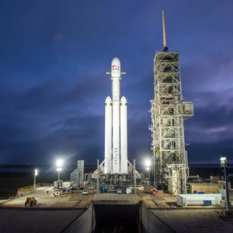 Looking Back, Looking Forward with the Planetary Society All-Stars

Mat’s first-ever four-way conversation with Jason Davis, Casey Dreier and Emily Lakdawalla reviews the biggest 2017 events in space exploration and provides their predictions of what to look for in the new year. 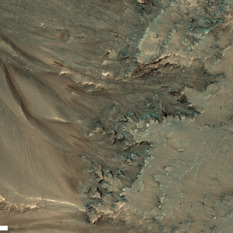 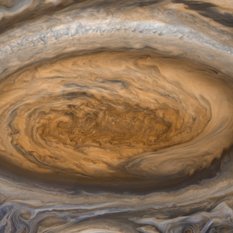 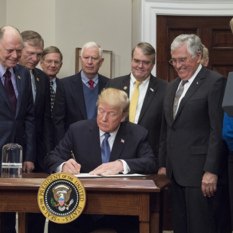 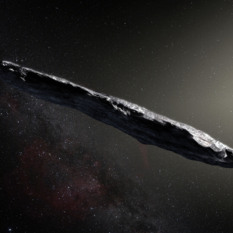 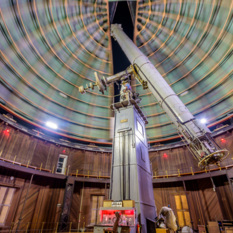 Space Policy Edition #19: When did the private space age begin? Much earlier than you think.

Elon Musk. Jeff Bezos. Richard Branson. These are the names we tend to associate with the current era of private space exploration. But what about John Quincy Adams, James Lick, or Charles Yerkes? Space economist and historian Dr. Alex MacDonald joins us to discuss his book, "The Long Space Age," which chronicles the history of private investment in U.S. space exploration all the way back to the 18th century. Jason and Casey also discuss the consequences of the House GOP tax plan, which could raise taxes on thousands of graduate students. Also, the coming budget showdown and possible consequences for NASA projects. 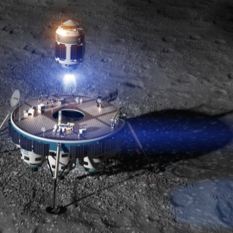 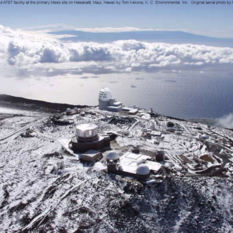