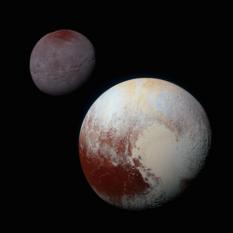 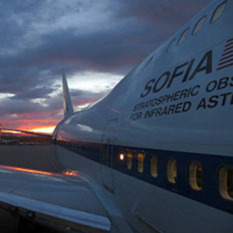 Planetary Radio returns to SOFIA, the Stratospheric Observatory for Infrared Astronomy, but this time we fly in the giant 747 turned telescope platform. It was a night to remember. 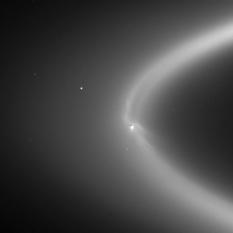 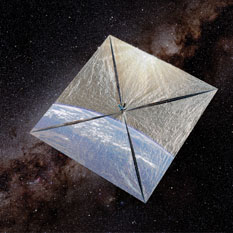 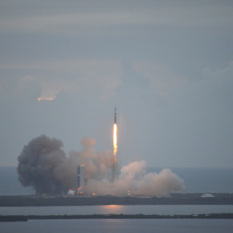 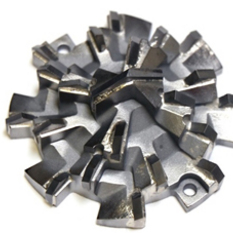 Digging Deep With Kris Zacny and the Planetary Deep Drill

If there’s life on Mars, it’s probably deep beneath the surface. That’s just one reason we need a tool like Planetary Deep Drill on the red planet and other mysterious worlds around our solar system. Honeybee Robotics’ Kris Zacny introduces us to the innovative prototype. 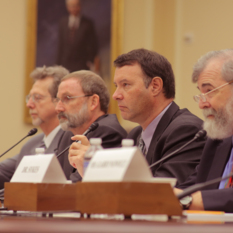 Planetary Scientist Jim Bell of Arizona State University joined other experts in front of the US House of Representatives Space Committee on September 10th. Get his report this week. 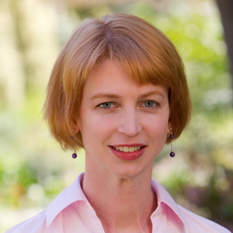 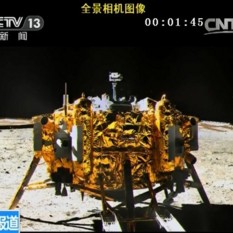