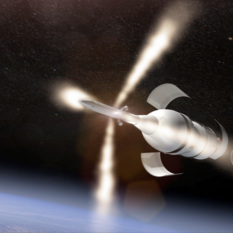 Kip Thorne and the Science of Interstellar

Spoiler alert. Famed physicist Kip Thorne says you might be able to survive a plunge into a black hole after all! That’s just one molecule of the fascinating science behind the science fiction film he helped create. We’ll talk about the movie and Kip’s new book, “The Science of Interstellar.” 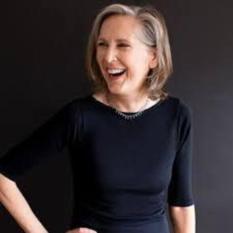 Talking With Mary Roach, Author of Packing for Mars

Talking With Mary Roach, Author of Packing for Mars