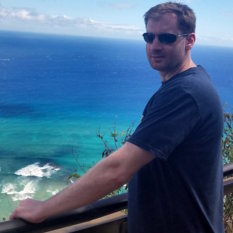 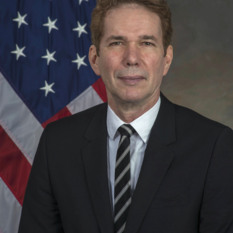 Mat Kaplan’s Huntsville, Alabama trip wraps up with a tour of the historic and history-making Marshall Space Flight Center. Join him at the control center for research underway on the International Space Station, under a tent where a critical component of the Space Launch System rocket is getting finishing touches, in a conversation about the Fermi spacecraft’s search for the universe’s biggest explosions, and with the Center’s Associate Director for Technical efforts. Wrap up with Bruce Betts and the anniversaries of one fictional and one factual explorer of deep space. 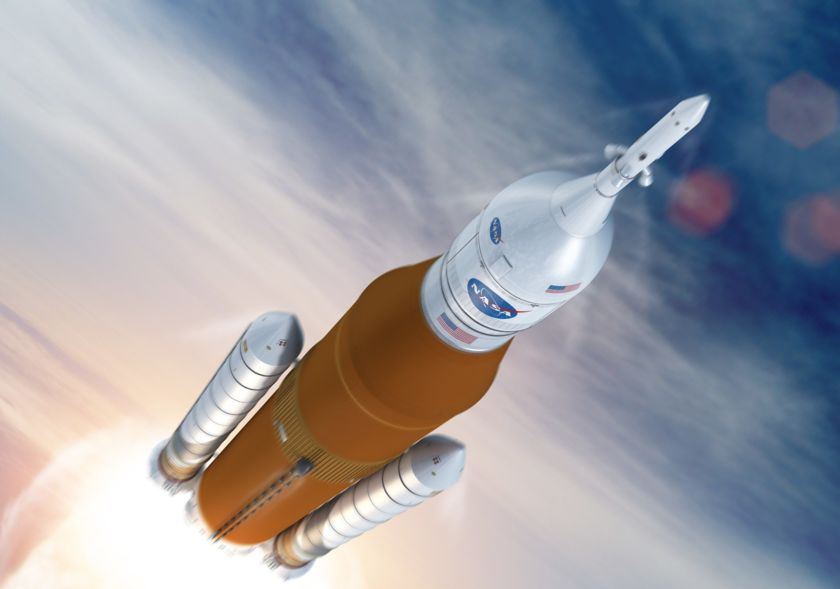 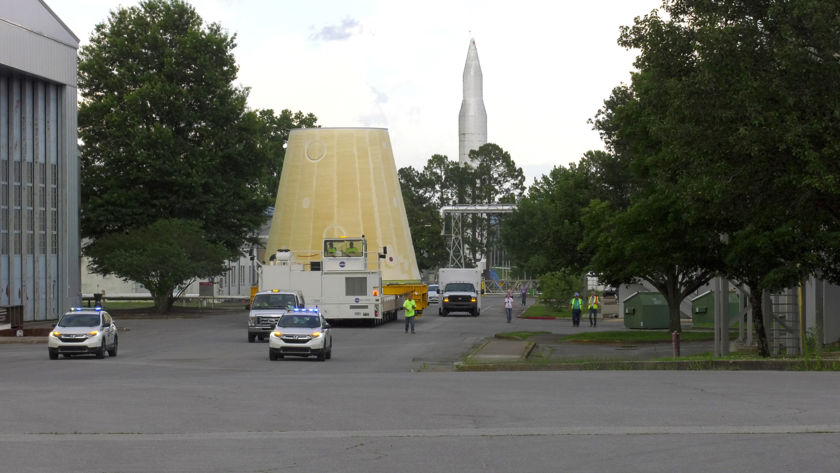 With the historic Saturn IB rocket that paved the way for America’s first lunar missions in the background, NASA moved the Space Launch System (SLS) launch vehicle stage adapter, which will be used for Exploration Mission-1 (EM-1). 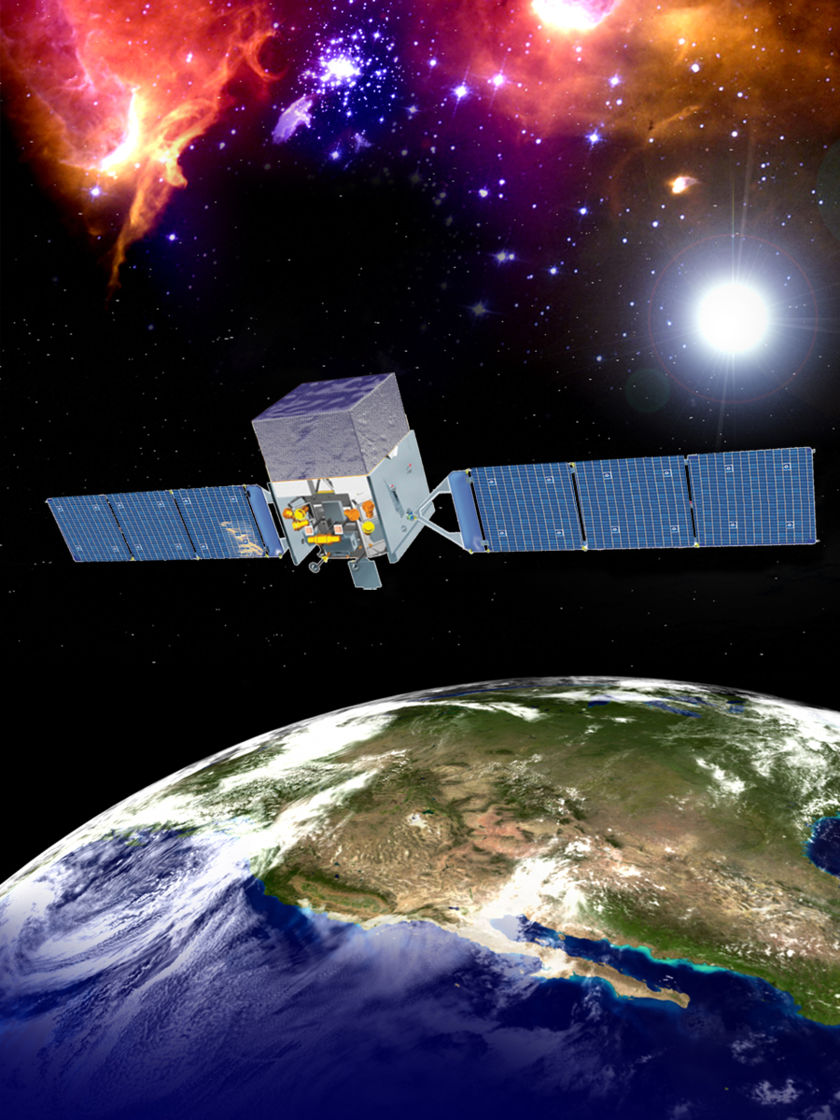 Fermi searches for and captures data from Gamma-ray Bursts (GRBs), the most powerful releases of energy yet found in our universe. (Artist rendering) 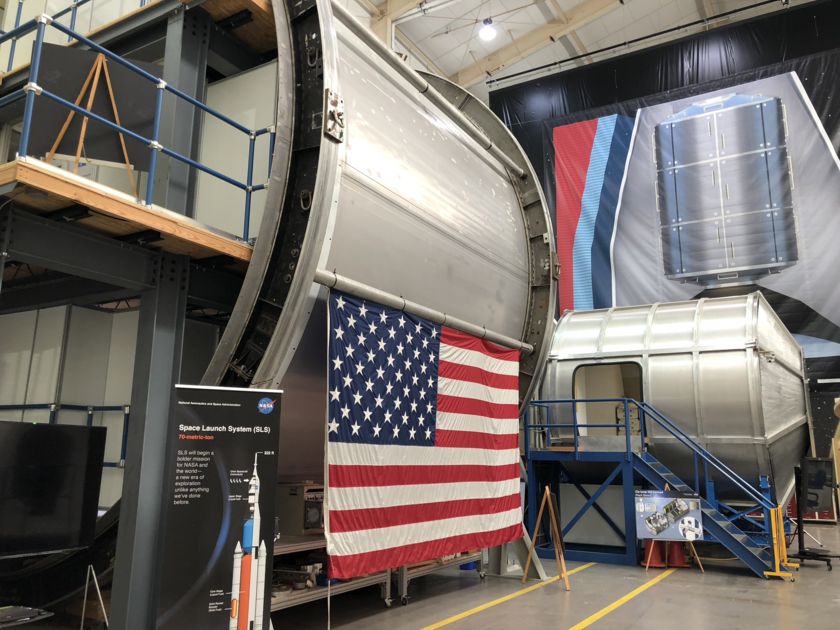 The ISS module in the background would easily fit inside the prototype for a habitat module that is an early version of what might become part of the Lunar Orbital Platform-Gateway. 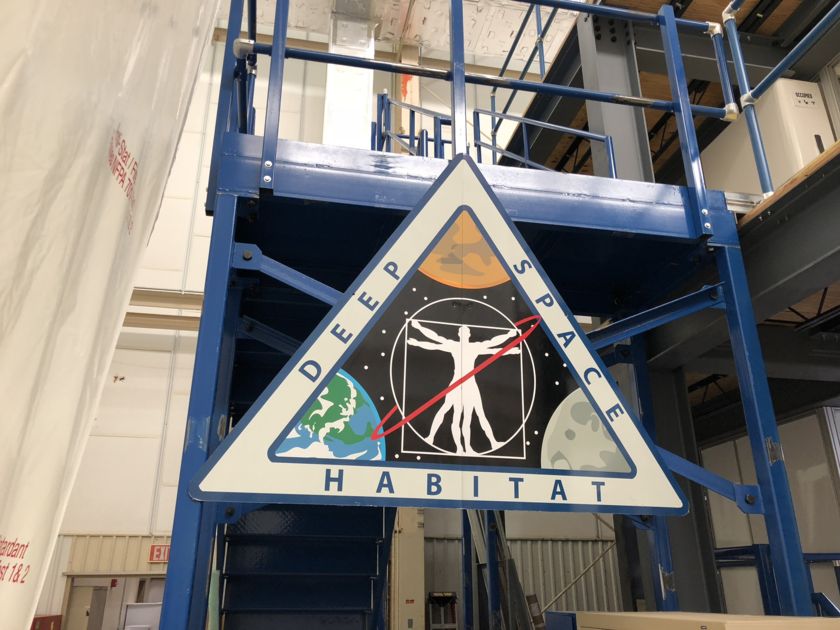 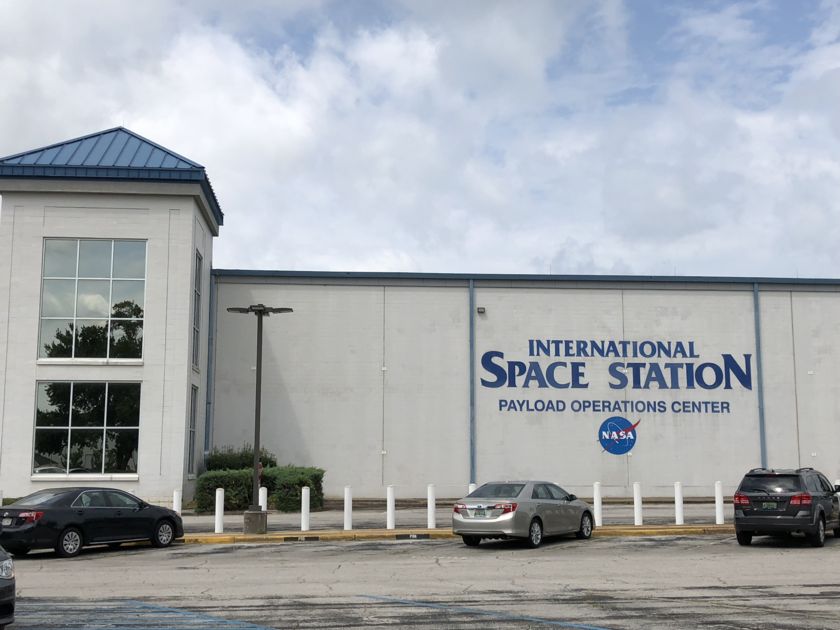 All science and research activity on the ISS is managed and monitored from the control room in this building. 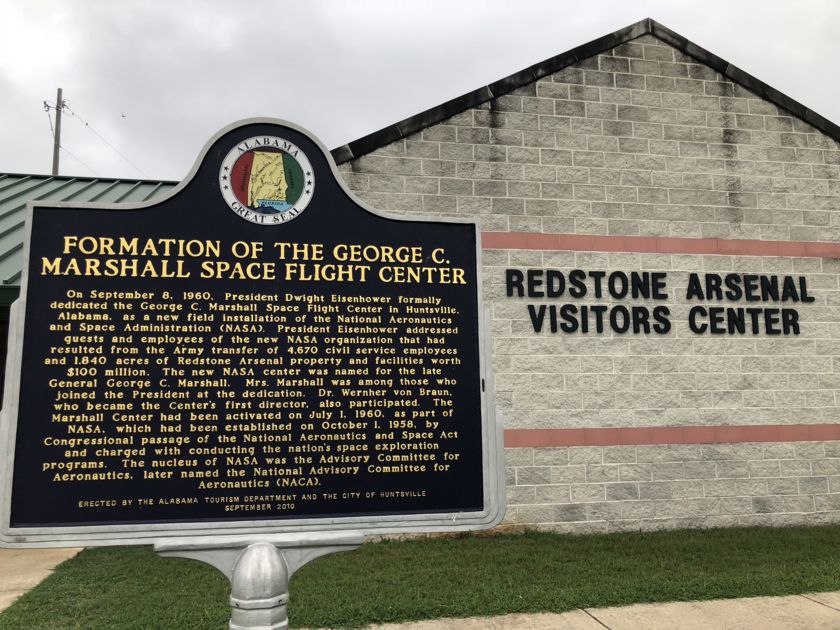 The Visitor’s Center on the outskirts of the huge Redstone Arsenal hosts a sign that celebrates the legacy of the Marshall Center. 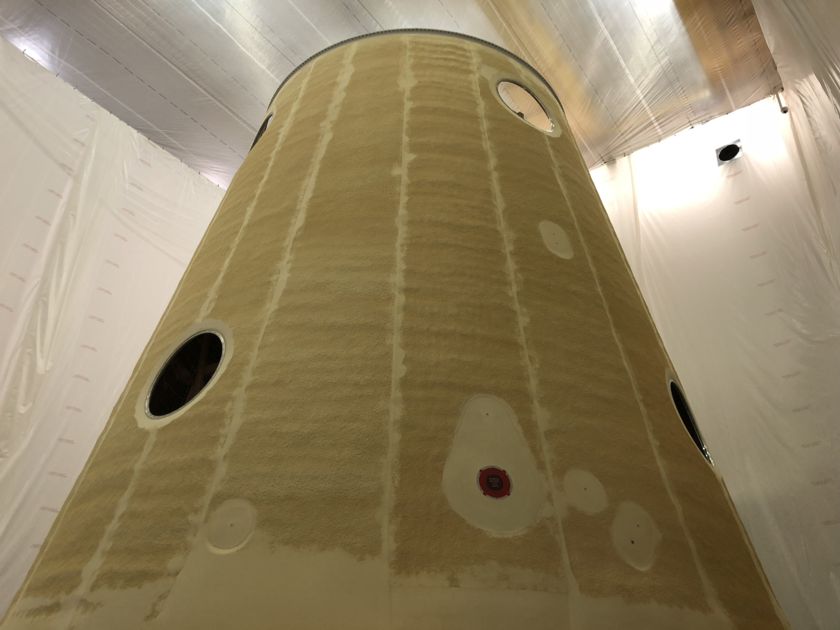 The 8.5 meter/28-foot stage adapter will mate the SLS core state to the upper stage and payload. It's seen here with its recently-applied coating of insulating foam.

What is the diameter of the Voyager 1 and 2 high-gain antennas?

Complete the contest entry form at http://planetary.org/radiocontest or write to us at planetaryradio@planetary.org no later than Wednesday, September 12th at 8am Pacific Time. Be sure to include your name and mailing address.

The Spitzer Space Telescope is named after astrophysicist Lyman Spitzer Jr. who was the first to propose a space-based telescope in 1946.