Space, Rockets, and a Senatorial Encounter in Huntsville, Alabama 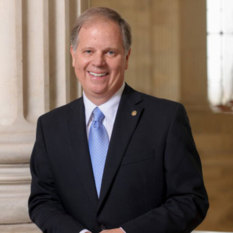 Director of Communications, US Space and Rocket Center 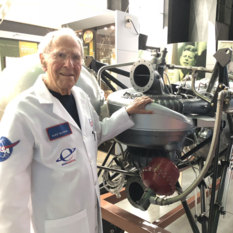 Host Mat Kaplan begins a two-episode visit to Huntsville and the Marshall Space Flight Center, recorded this week at the US Space and Rocket Center with astronaut Don Thomas, 94-year-old Apollo engineer Alex McCool, and Alabama Senator Doug Jones.  Bruce Betts sets us on a search for the nearest black hole in this week’s What’s Up space trivia contest. 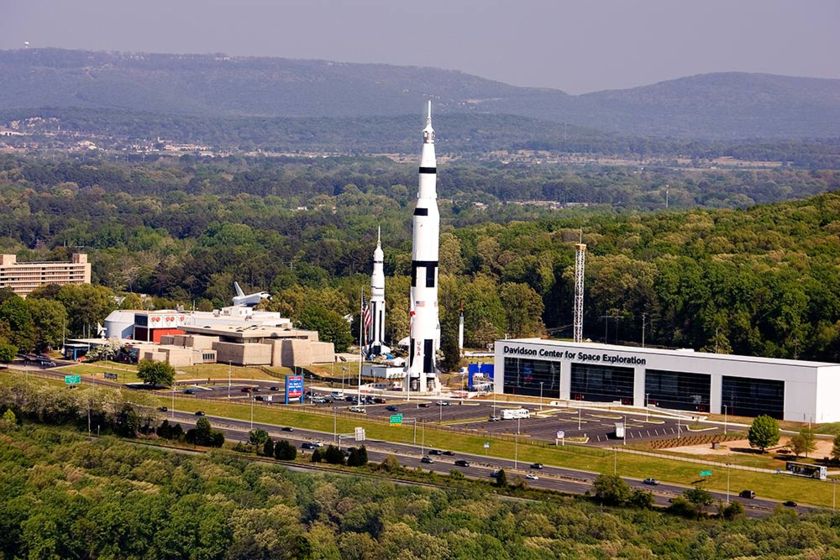 The U.S. Space and Rocket Center in Huntsville, Alabama 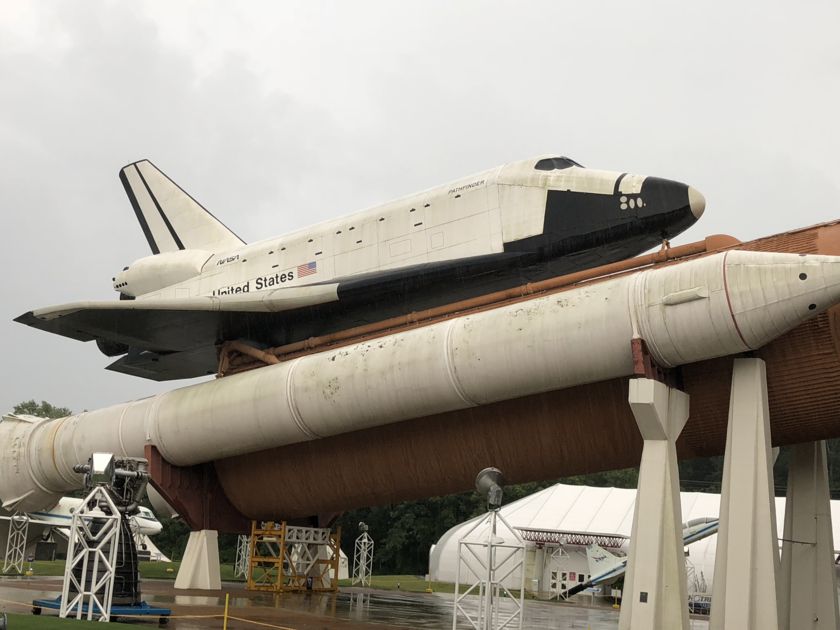 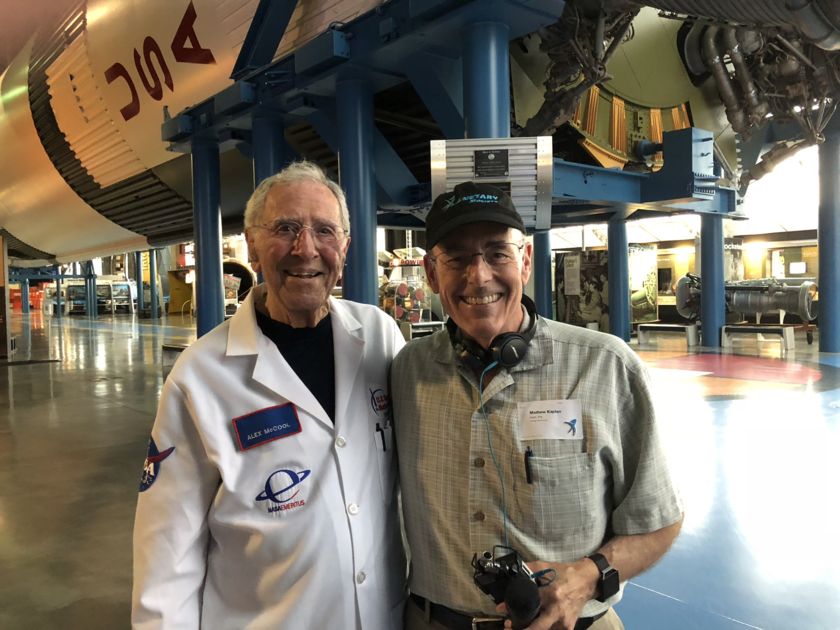 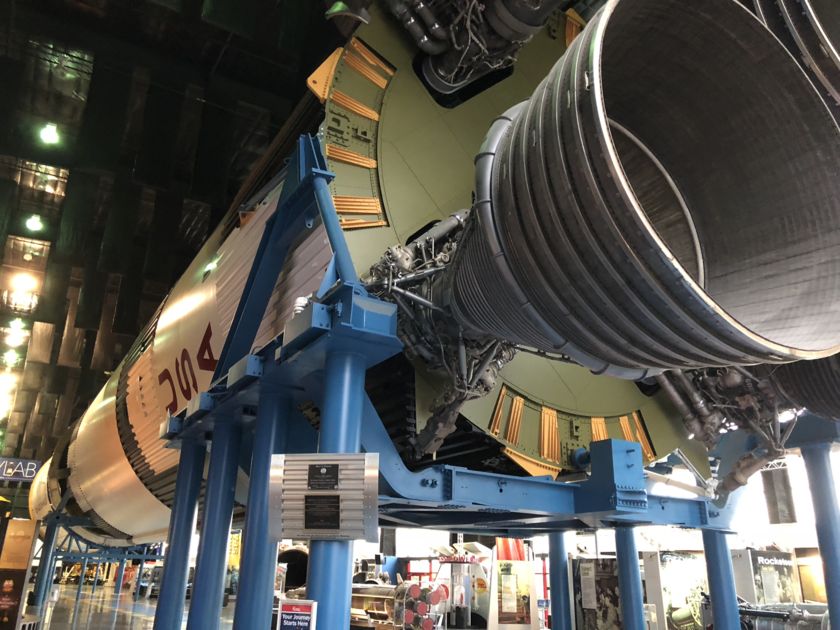 The Saturn V moon rocket on display inside the U.S. Space and Rocket Center 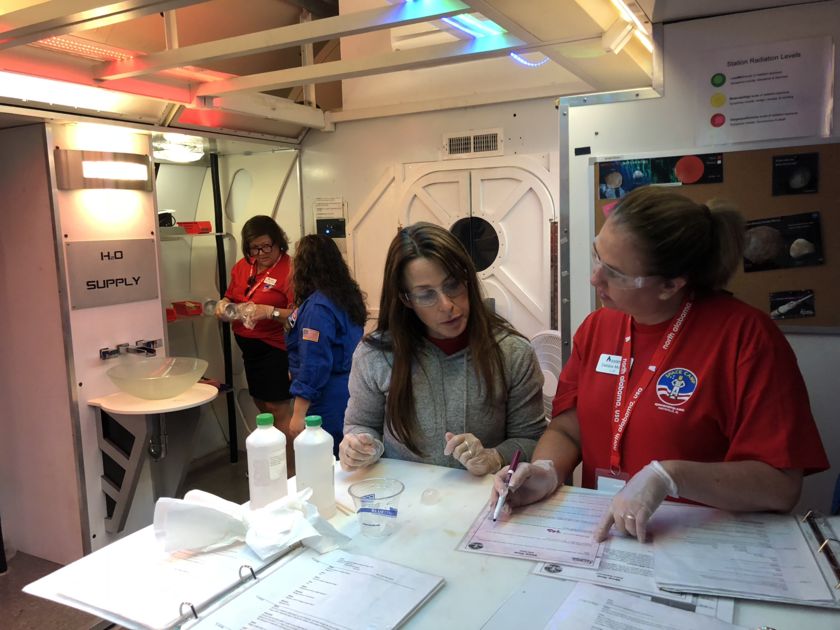 Teachers doing science projects in a space station simulator at the U.S. Space and Rocket Center 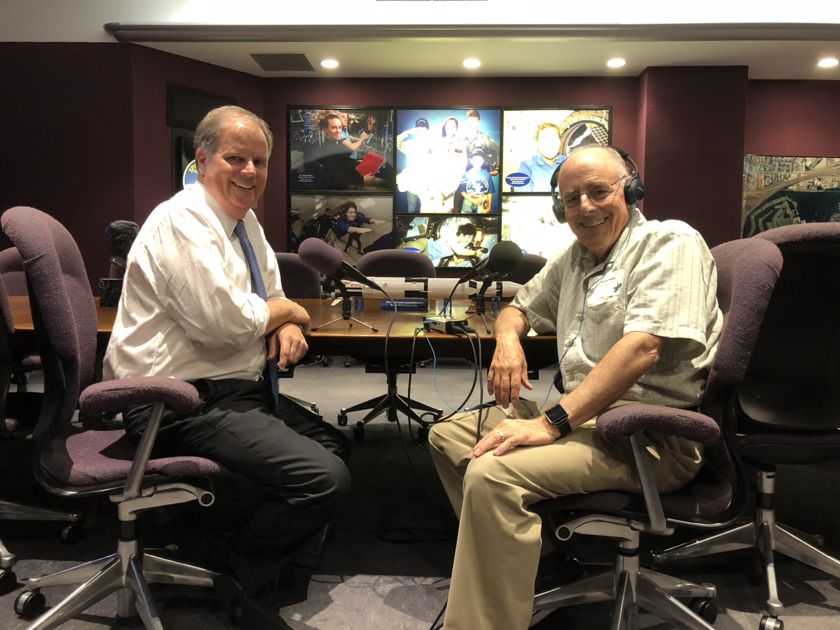 Complete the contest entry form at http://planetary.org/radiocontest or write to us at planetaryradio@planetary.org no later than Wednesday, September 5th at 8am Pacific Time. Be sure to include your name and mailing address.

The Parker Solar Probe will flyby Venus seven times as it eases into its final orbit that passes close to the Sun.