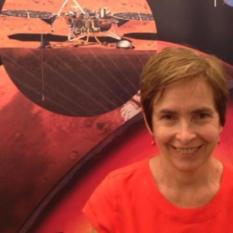 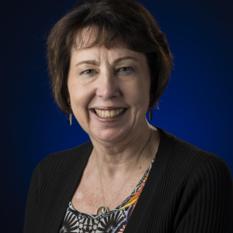 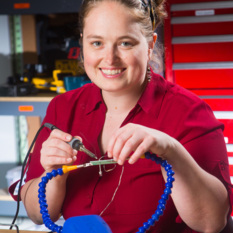 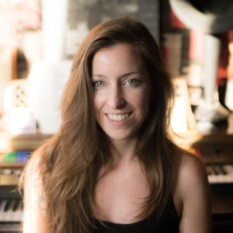 We have so much to learn about Venus, says JPL scientist Sue Smrekar. What we learn will help us understand our own world and Mars. Sue joins us this week to make a great case for a new Venus orbiter. The Parker Solar Probe has begun its exciting journey to “touch the Sun.” Our MaryLiz Bender talks with mission leaders before and after the launch. Bruce Betts and Mat Kaplan have two great space trivia contests to wrap up right after they take us on another What’s Up tour of the solar system and back through the history of space exploration. 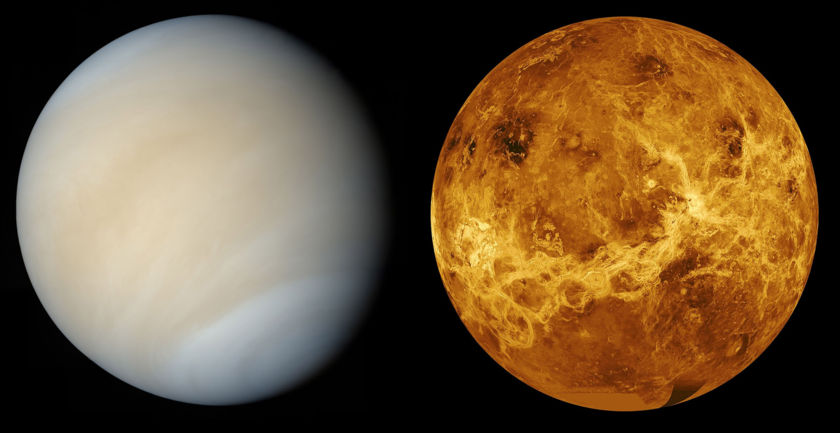 Venus as it rougly appears to the human eye, from Mariner 10 images (left), compared with a global radar map of the surface from Magellan (right). 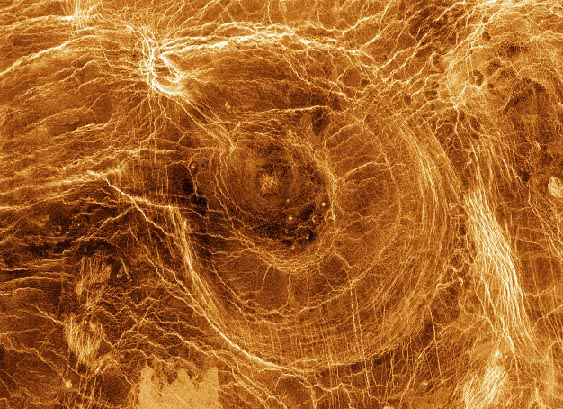 Fracture patterns associated with arachnoids, one of the many indications of the relationship between volcanism and faulting on the surface of Venus. 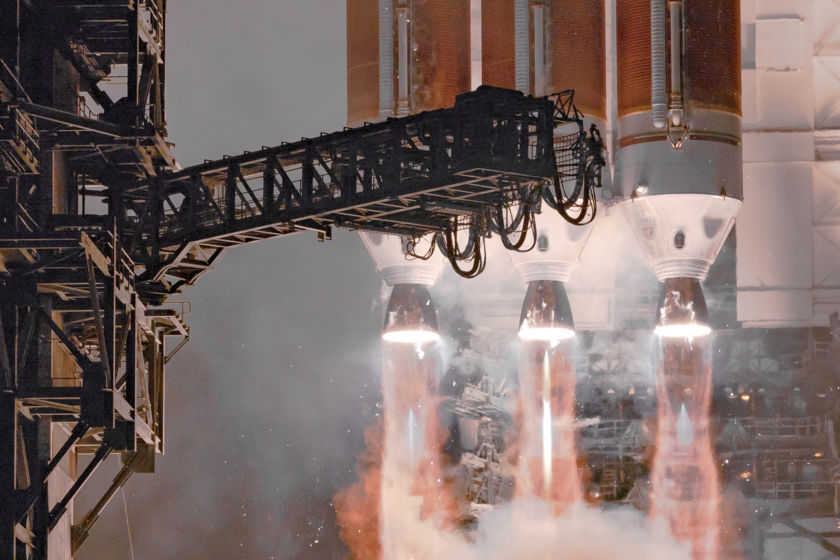 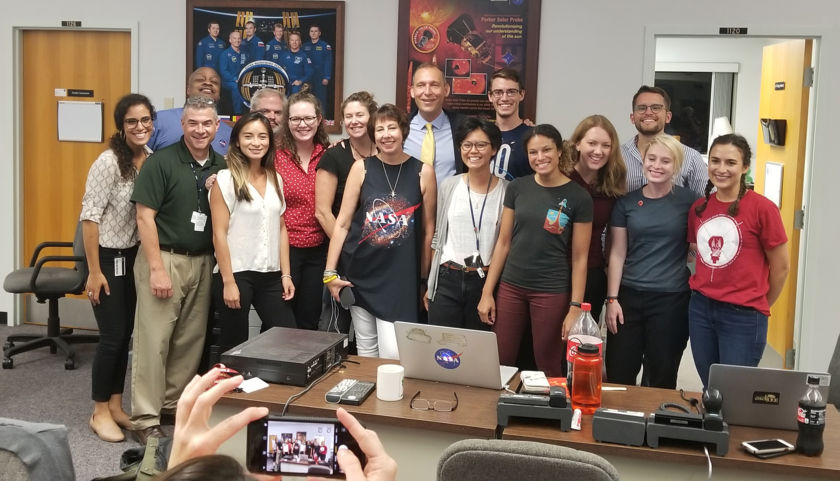 Members of the Parker Solar Probe team pose for a picture just after their successful launch on August 12, 2018 at NASA's Kennedy Space Center.

This Week’s Prizes:
A svelte Planetary Radio t-shirt from the Planetary Society Chop Shop store, a 200-point iTelescope.net astronomy account, and a download code for Distant Suns VR (iOS only).

How many Venus flybys will be required for the Parker Solar Probe to adjust its orbit around the Sun?

Complete the contest entry form at http://planetary.org/radiocontest or write to us at planetaryradio@planetary.org no later than Wednesday, August 22nd at 8am Pacific Time. Be sure to include your name and mailing address.

Who is the singer/songwriter who referred to an experience watching the Perseid meteor shower as “I’ve seen it raining fire in the sky.”

The next time Mars will be closer to Earth than the just-completed 2018 approach will be September 11, 2035.

The most abundant chemical element in the universe, by far, is hydrogen.

This was an excellent interview, and captured some of the key reasons why we must return to our Sister Planet (Venus) soon! One thing I didn't understand in the interview was at 00:17:20: The idea of Venus being geologically dead based on impact craters. I'm familiar with the "crater counting" technique. Since Venus has so few, wouldn't that bring the assumption that Venus's surface is much more relatively young than Mars? Surly not older? She then says Venus catastrophically resurfaced before the impact craters. I'm confused as to if she's arguing it's older or newer. Also, Ms. Smrekar says that Mars and Earth have roughly the same number of craters?! Surely the Earth has much less impact craters present on the present day surface than Mars? Very stimulating discussion! Just a couple things I've been confused about for the last couple days.