Sextants have helped sailors find their way across oceans for centuries. Now one is onboard the International Space Station so that astronauts can learn to find their way across the solar system even if other technologies fail. Reaching the ISS on the same supply mission was the Cold Atom Lab. It may achieve the lowest temperatures in the universe, helping to unlock cosmic secrets. Every naked eye planet is visible! Bruce Betts will tell you where to look in What’s Up. 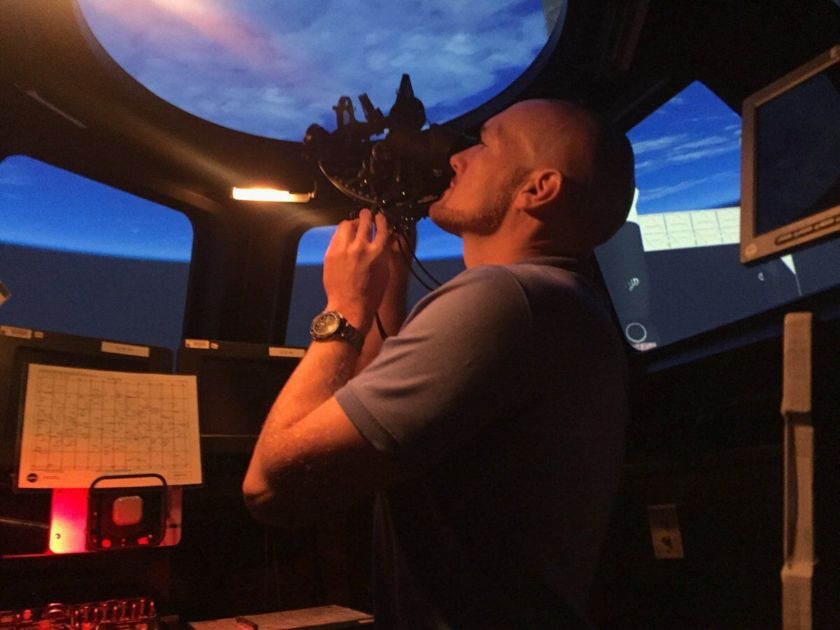 What is the numerical value for the eccentricity of Mars' orbit? In other words, how uncircular is it?

Complete the contest entry form at http://planetary.org/radiocontest or write to us at planetaryradio@planetary.org no later than Wednesday, July 18th at 8am Pacific Time. Be sure to include your name and mailing address.

What did Yuri Gagarin eat in space?

Why is the near-Earth asteroid Hayabusa2 is visiting named Ryugu?

Asteroid Ryugu, which means Dragon Palace, was named after a Japanese folk tale. In it, a fisherman travels to Ryugu, a magical, underwater palace, and returns with a mysterious box, much like Hayabusa2 will return with samples collected on Ryugu after its long voyage!